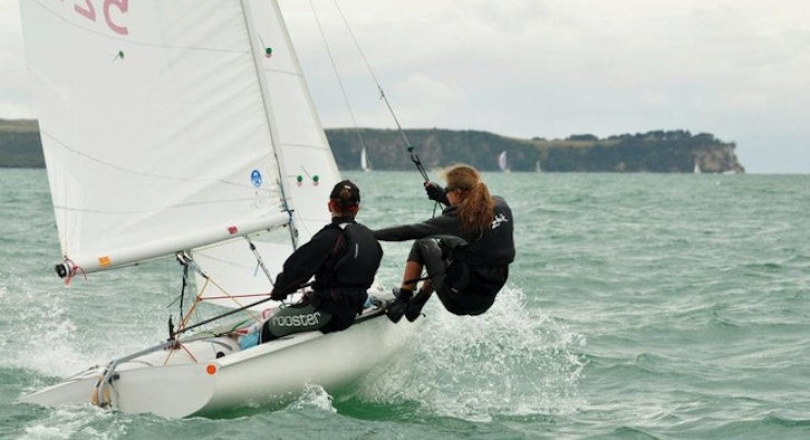 There were no races completed on Tuesday’s final day in the 470, 420, Laser, Laser Radial and Finn, so final results in those divisions are the ones that remain from Monday after three days of racing.

Erica Dawson/Ellie Copeland (NZL) had set the standard to beat throughout the 9 races, and it is unlikely that had racing got underway today that they could have been beaten. A 12 point margin over the rest of the fleet and a scoreline of six first places positioned them well above the rest of the nineteen strong 420 fleet. 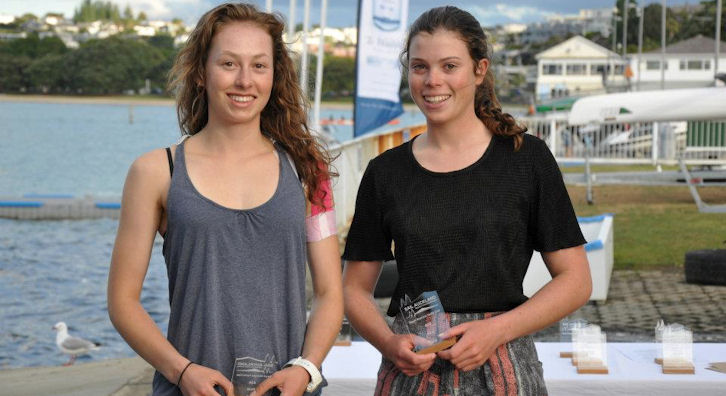 The mixed team of Gemma Jones/Tomer Simhony (NZL) finished in second and the male team of Taylor Burn/Oscar Rovick (NZL) were in third.

One foreign team from Korea competing in what was otherwise a Kiwi line up. Yeong-Un Kim/Min-Je Choi finished in eleventh overall counting four top 10 finishes to their credit.