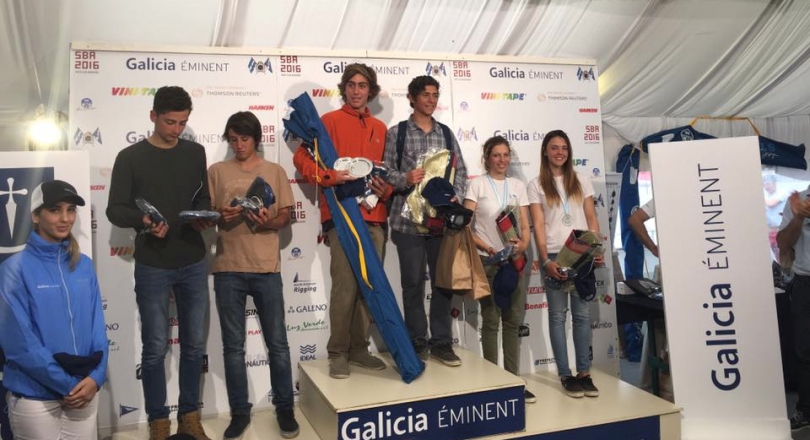 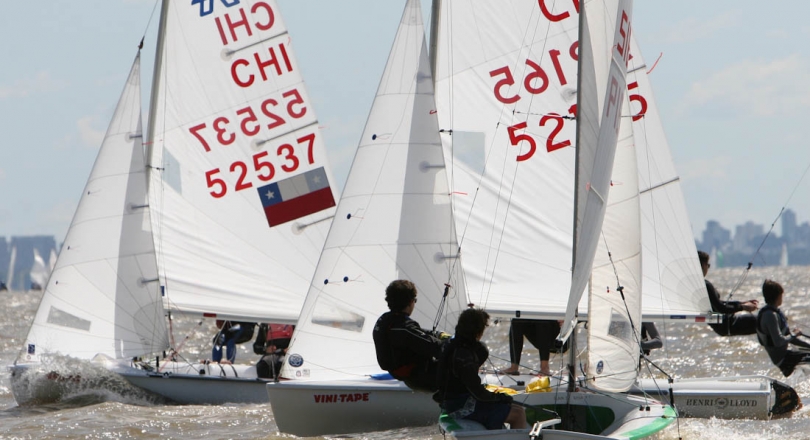 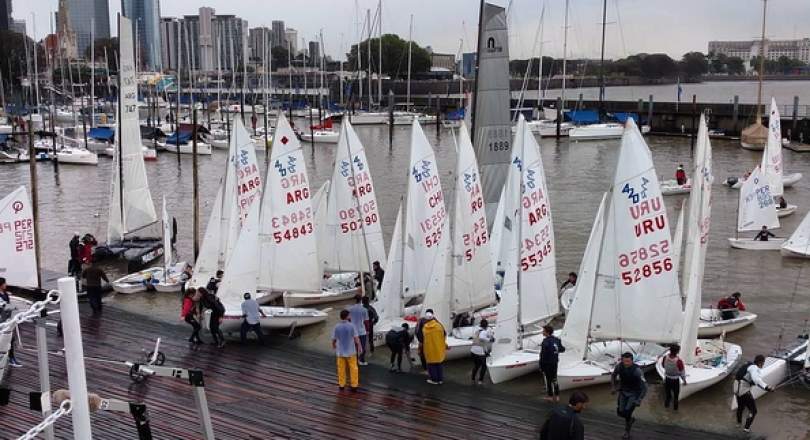 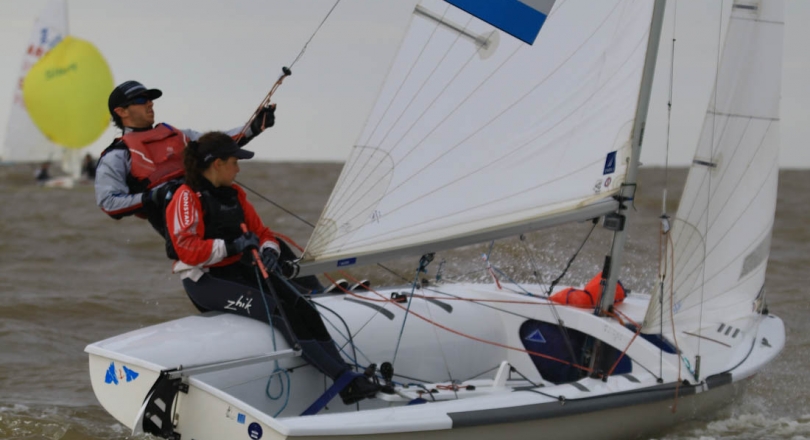 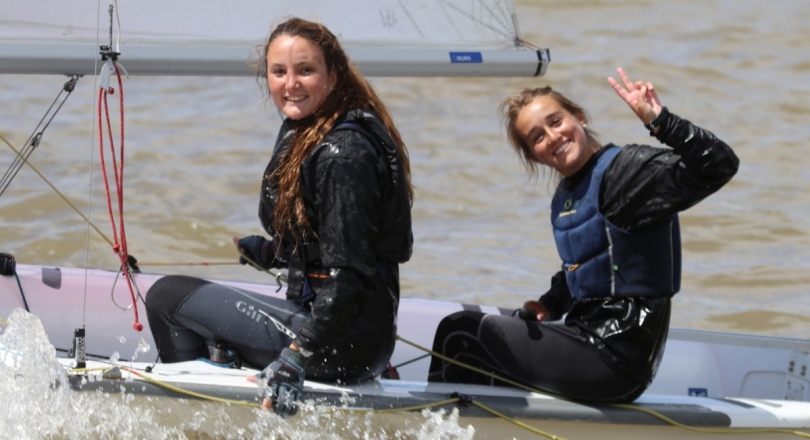 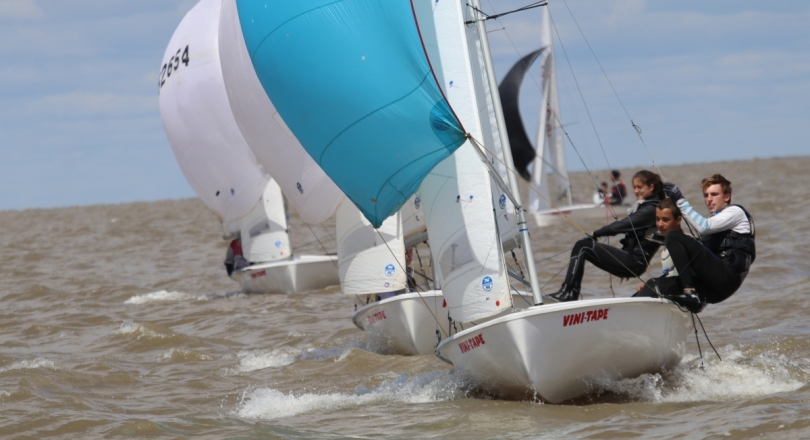 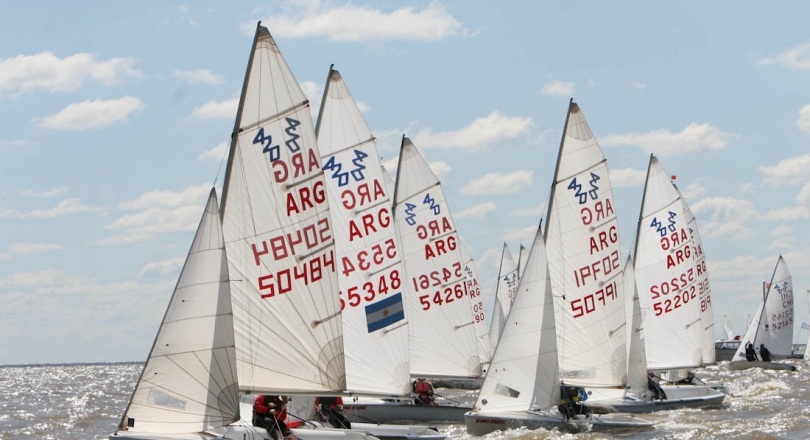 Raced over two consecutive weekends, 1-2 October and 8,9,10 October at Iate Clube de Buenos Aires, the event was also a qualifier to decide Argentina's representatives to the Youth Sailing World Championship in December 2016.

Thirty 420 teams took to the start line, with Ramior Cosentino/Agustin Frers claiming the opening race win, before Ugarte/Fuentes and Peralta/Arroyo Verdi launched their assault on the top of the leaderboard. Second to Peralta/Arroyo Verdi, with the only other team taking control at the front of the fleet being Camila Barletta/Micaela Del Pero, winning two races, which helped the pair to a third place overall.