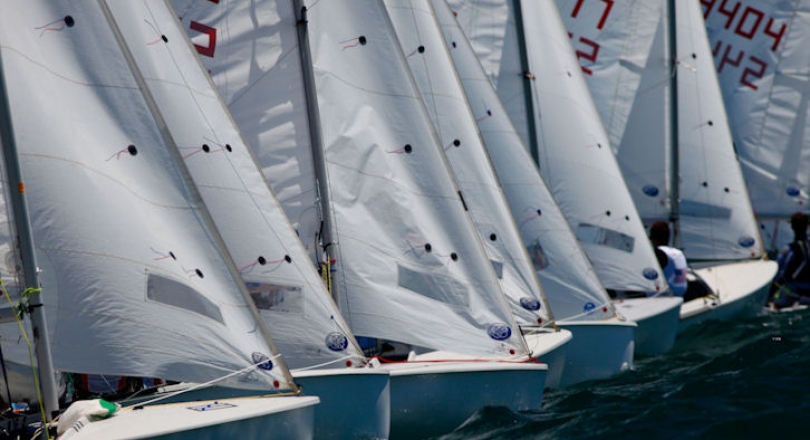 More than two hundred competitors from thirteen countries begin racing on the Waitemata Harbour on Saturday 4 February in the Olympic, Paralympic and other invited classes.

This news belongs to
2012 Sail Auckland
ALL EVENT INFORMATION
For the first time in its sixteen year history, Sail Auckland will be hosted at the Royal Akarana Yacht Club

“This is the first time our club has run an ISAF Grade 1 Olympic and Paralympic class event.” Royal Akarana Yacht Club’s Commodore Matthew Woodley is says that this event is significant for the 117 year old club, “We are thrilled to be involved in Sail Auckland this year and look forward to hosting a fantastic regatta.”

This year promises exciting racing with New Zealand’s best and international competition in most of the Olympic and Paralympic classes, and the event is now reaching further into the development classes such as the 420, 29er, Access Liberty and Flying fifteen. Racing will conclude on Tuesday 7 February.

Getting in behind Sail Auckland 2012 is a team of dedicated sponsors including Te Waihou Reserve New Zealand Spring Water and the Lion Foundation.