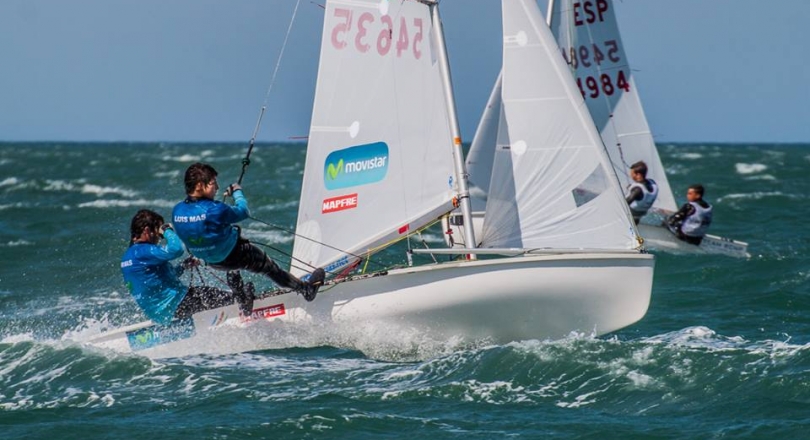 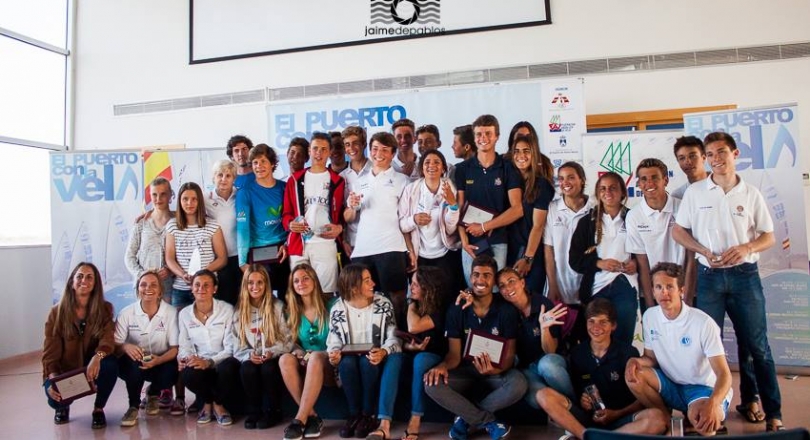 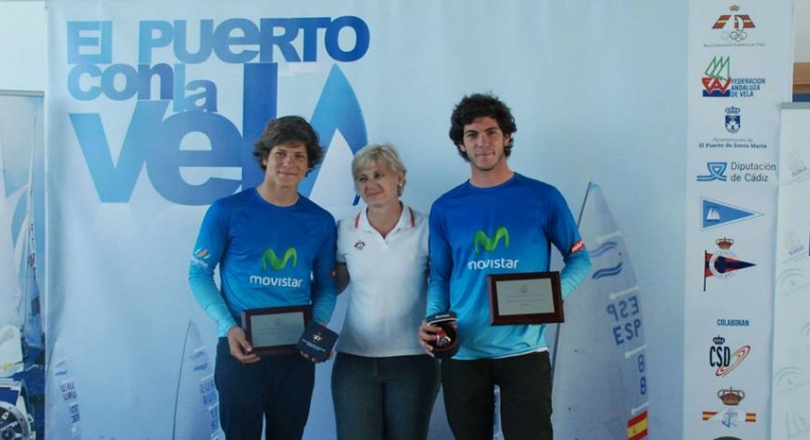 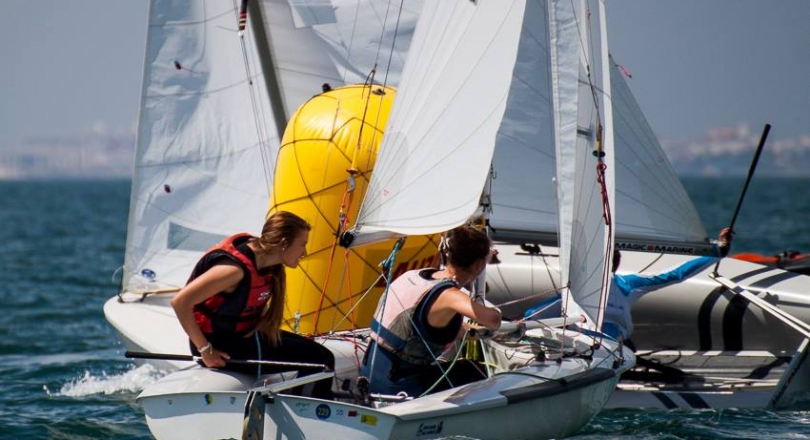 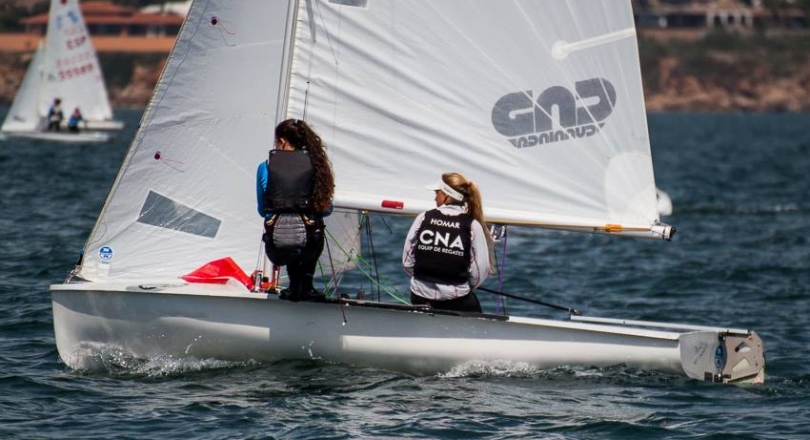 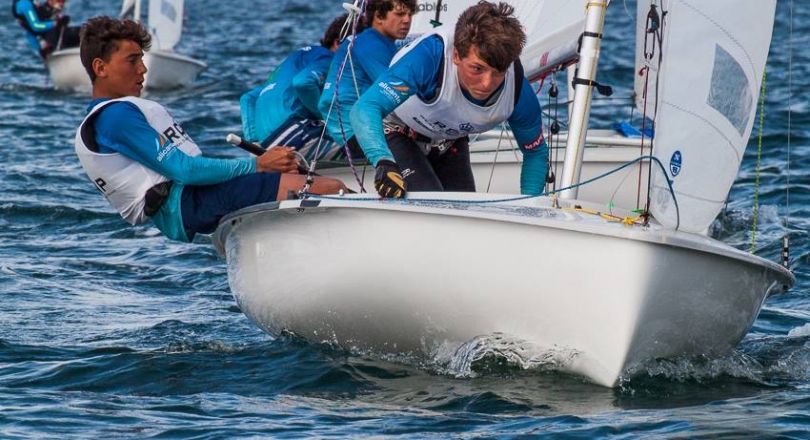 Four days of racing and eleven races decided the 2015 Spanish 420 National Championships hosted at the Marina Puerto de Santa María in the Bay of Cadiz. Racing took place from 1-4 April 2015.

As the Championship progressed, the wind increased, putting the eighty competing teams through their paces as they faced a challenging range of conditions.

On the final day of racing, the westerly breeze of between 7-12 knots kept teams on their toes. But it was all fairly straightforward, with another superior display of talent from Santi Mas/Luis Mas. The pair racked up 6 race wins in the series, and in the 5-race qualification stage won every single race, showing super solid consistency. The eighty boat 420 fleet were seeded for the qualification stage, and then split into gold and silver fleets for the 6-race final series.