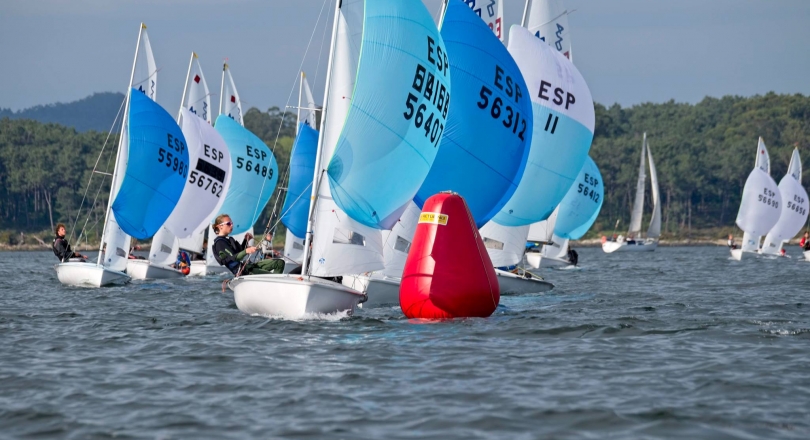 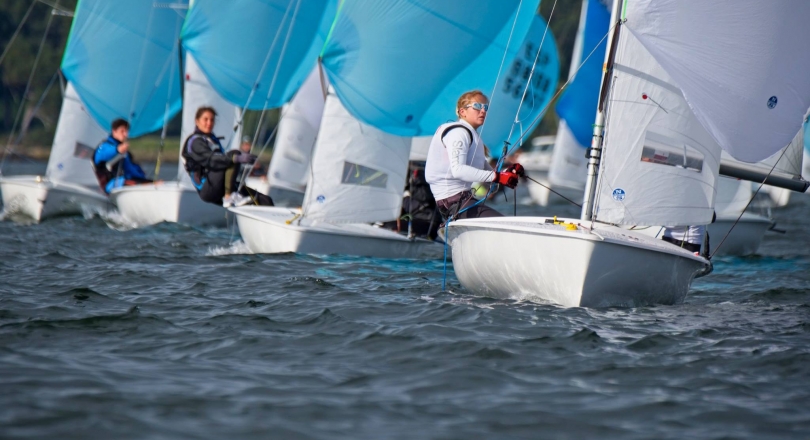 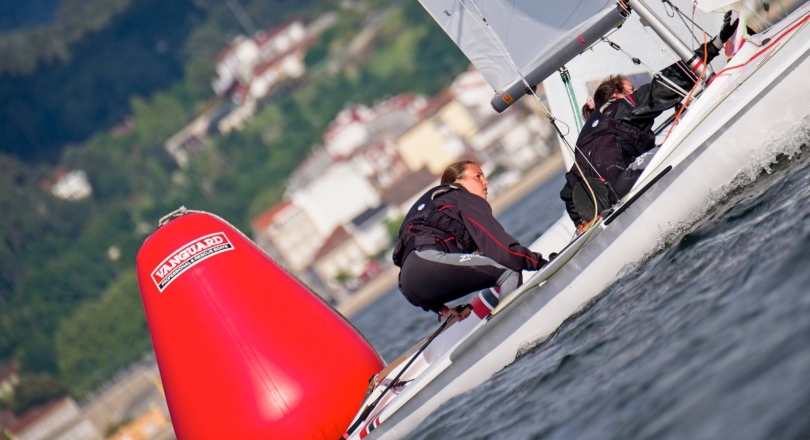 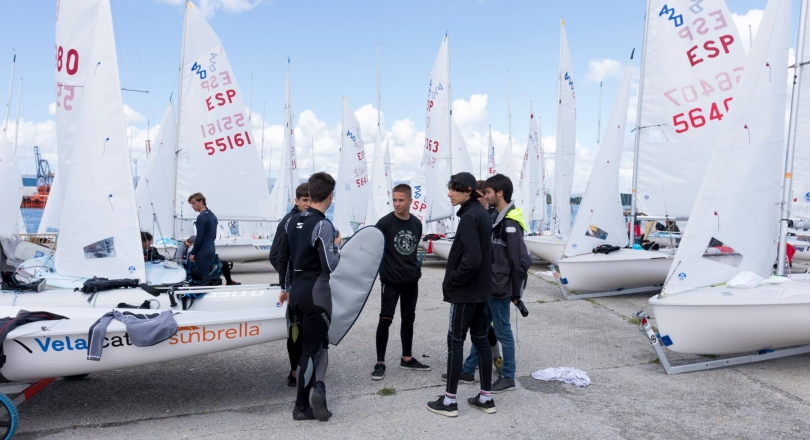 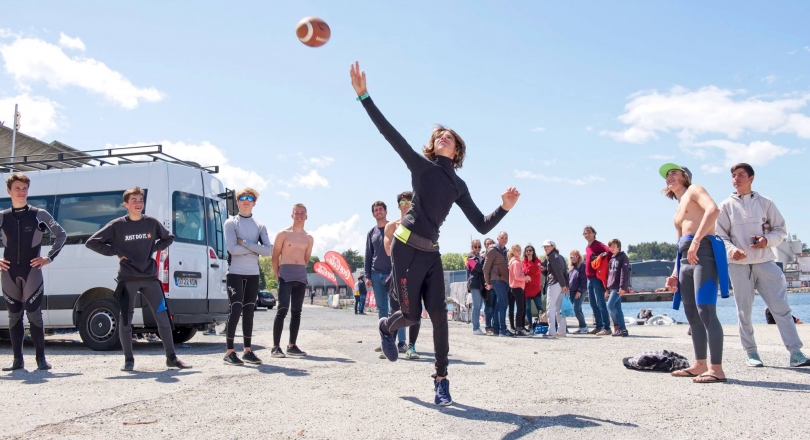 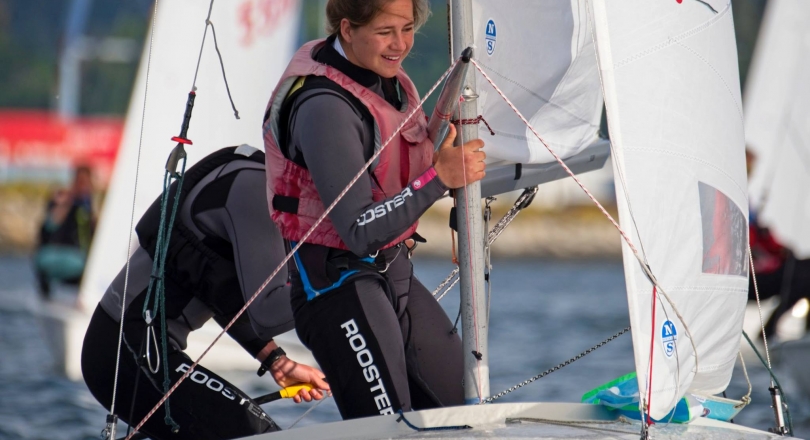 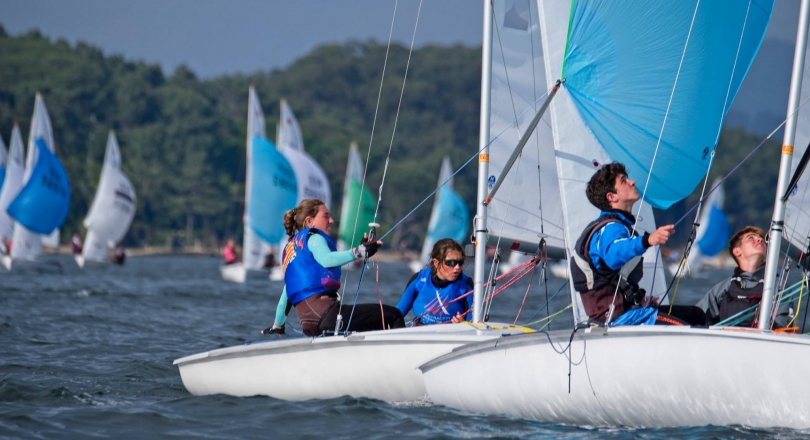 SPANISH NATIONALS ATTRACTS AN 85 TEAM LINE-UP FROM ACROSS NATION

Eighty-five teams headed to north-western Spain for the Campeonato de España 2019 Clase 420 hosted at Real Federación Gallega de Vela from 15-21 April, at the same venue which later this Summer will hosted the 420 Junior European Championship.

Nine races saw Senior, U19 and U17 teams in the open and women divisions battling it out to be the best. This year it was Conrad Konitzer/Fernando Rodriguez who came out on top, a signifcant conversion from their 7th placing last year.

The U19 duo race a superb series, with their opening 10th place result proving to be their worst, as they backed that up with multiple wins to claim the Spanish National Championship title by 22 points over the senior pairing of Carlos Balaguer/Clara Llabres.

In the open fleet, the top placed U17 team were Alberto Morales/Miguel Bethencourt in 11th overall.