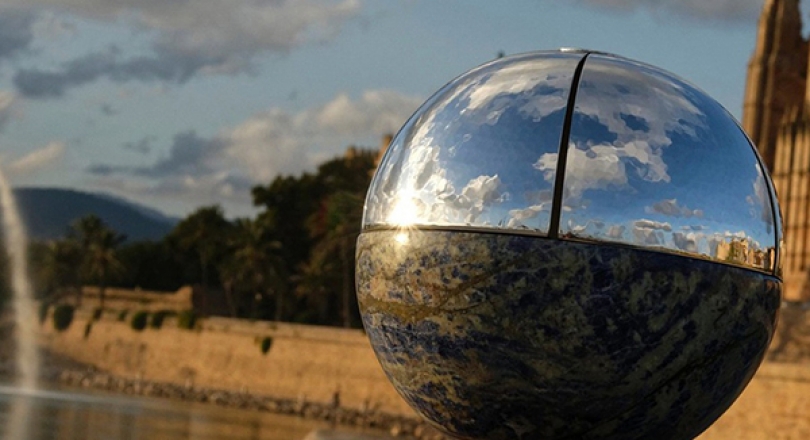 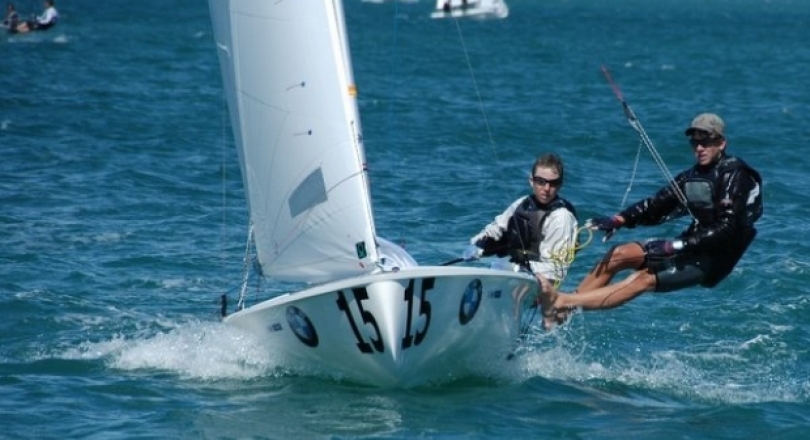 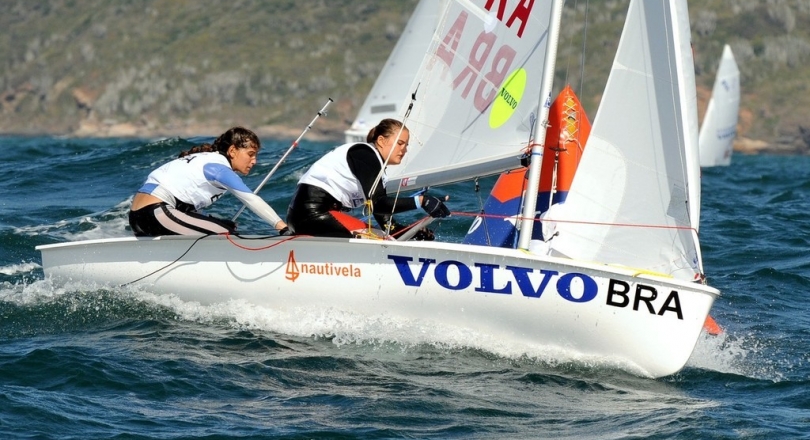 World Sailing and Rolex has announced the nominees for this year’s Rolex World Sailor of the Year Awards, with the winners set to be announced on Tuesday 7 November at the Awards Ceremony in Puerto Vallarta, Mexico.

In the mix are plenty of former 420 sailors, who transitioned from success in the 420 Class to success in Olympic Sailing and beyond, including Martine Grael/Kahena Kunze (BRA), Tara Pacheco (ESP) and Peter Burling (NZL).

Former 420 sailors, Grael and Kunze  won the 420 Class at the 2009 ISAF Youth Sailing World Championships, as well as a fourth place for Grael with another crew at the 420 Worlds the preceding year in 2008. Grael spent three years campaigning the 470 Class, before deciding her Olympic success was more likely to be found in the 49er Class, and partnered back up again with Kunze. The pair pocketed Olympic Gold in Rio 2016.

In 2006, Peter Burling won the 420 World Championships with Carl Evans, making history as the youngest team ever to do so. They defended their title in 2007. Just one year later, aged 17 years and the youngest member of the New Zealand Olympic Team, Burling with Evans was representing his country at the 2008 Olympic Games in the 470 Class. By 23 years, Burling was signed up to bring new blood to Team NZ’s assault on the 35th America’s Cup in Bermuda, and at the same time as preparing for the AC won 49er Gold in Rio 2016. In 2017, aged 26 years, Burling became the youngest helmin history to win the America's Cup.

Alongside these 420 Class protégés, the names vying for the coveted and prestigious 2017 Rolex World Sailor of the Year Awards are:

Find out more about the achievements of the nominees and the Rolex World Sailor of the Year Awards. 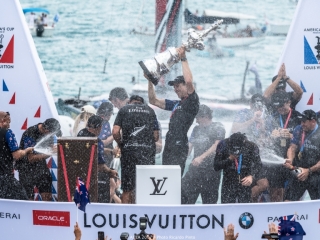