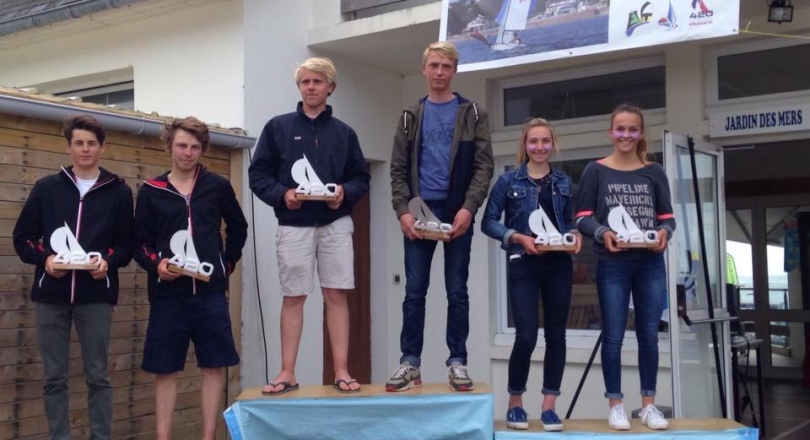 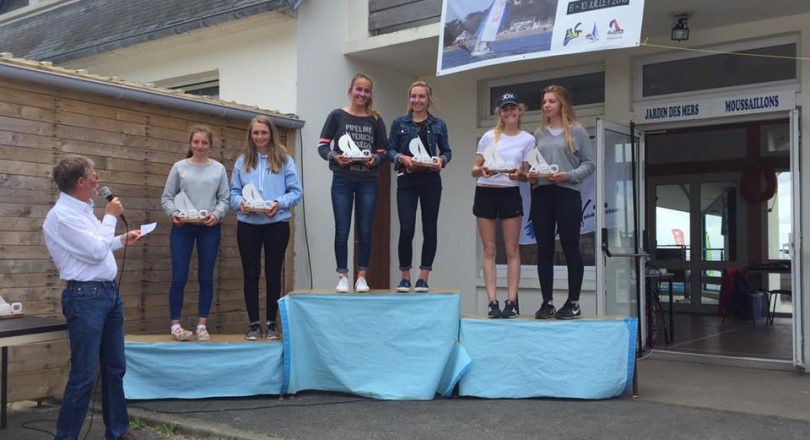 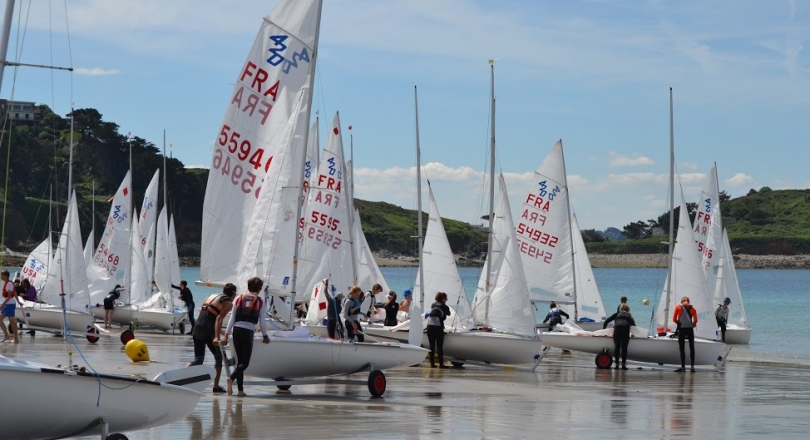 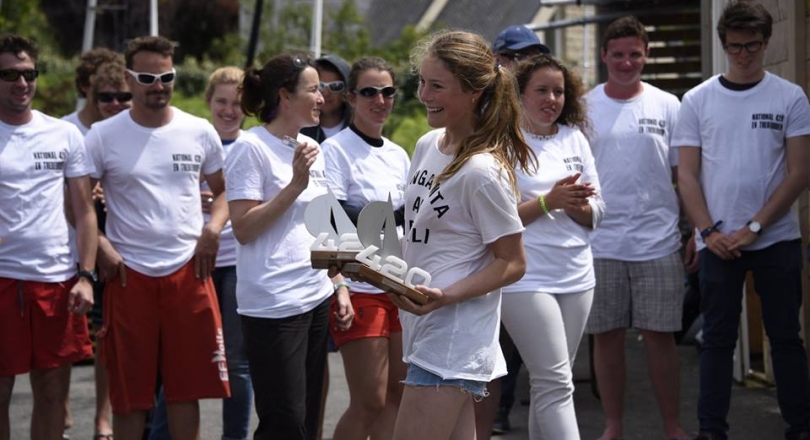 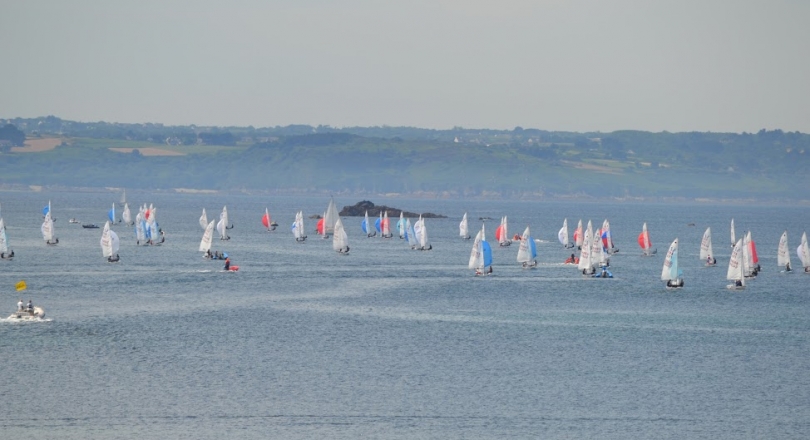 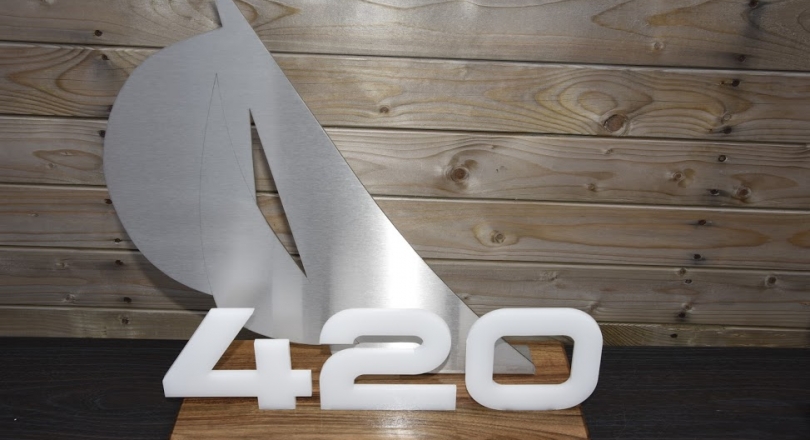 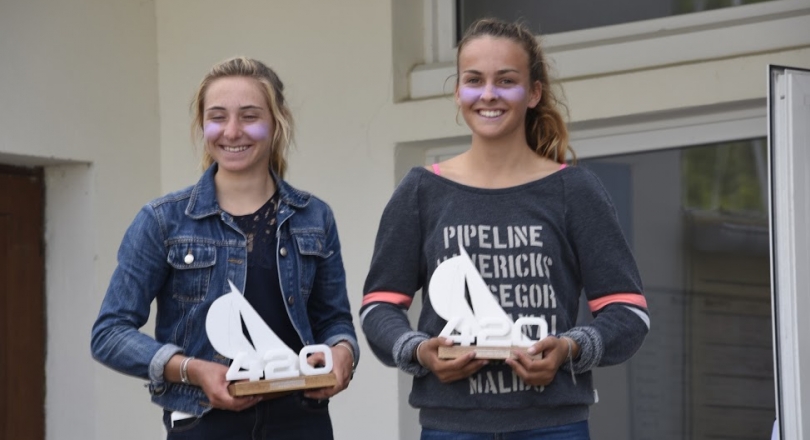 With just a few days to go until the 2016 420 World Championship, taking out a top leaderboard finish at the French 420 Nationals is sure to be a confidence boost for those teams heading to Italy.

Eight-five 420 teams from Australia, France, Great Britain, Ireland, New Zealand and the USA contested the ten races over 4 days of racing, in predominantly lighter breeze. Located on the Brittany coastline of northern France, Trebeurden is a popular racing destination.

Paul Cousin/Ulysse Migraine (FRA) dominated the event to count a solid scoreline of top ten finishes, after discarding their 12th place from race 8. The pair proved their point, by winning the last race and the Championship by a 6 point advantage.

Next up for second placed Violette Dorange/Camille Orion (FRA) is their debut appearance in the U17 fleet at the 420 Worlds, and after their superb performance look good on form to challenge for the title. Finishing just 2 points behind in thrid place, Jules Ducelier/Clement Michel will also make a first time showing at the 420 Worlds, in the Open fleet.

And take a look at the great photo gallery