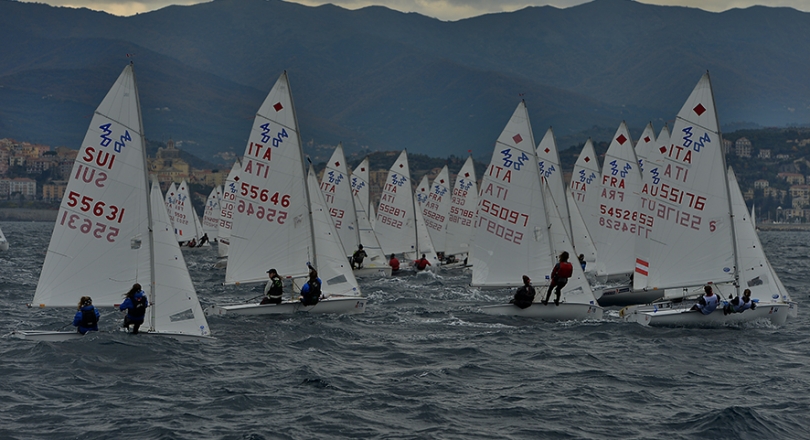 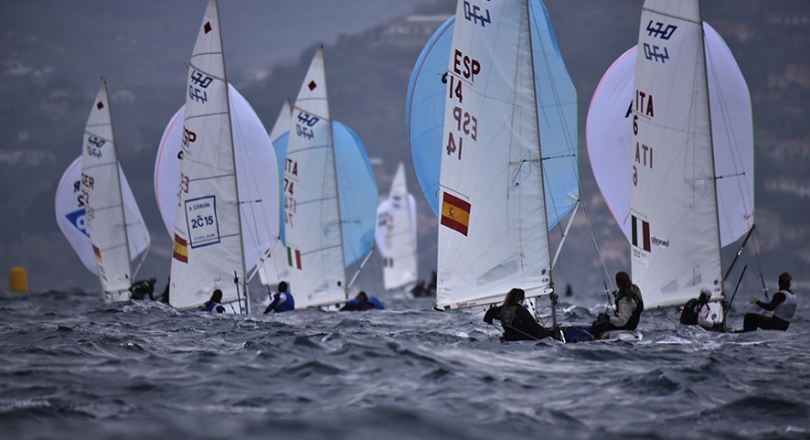 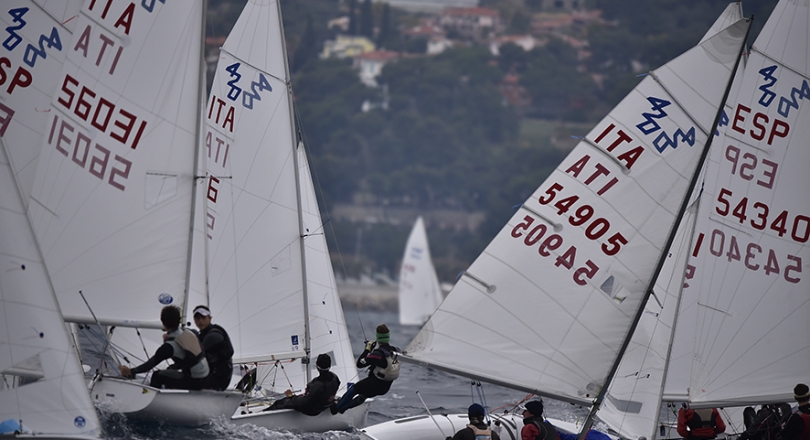 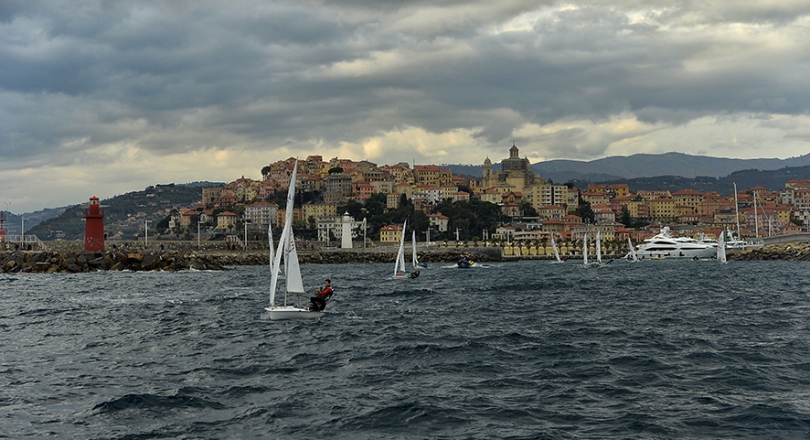 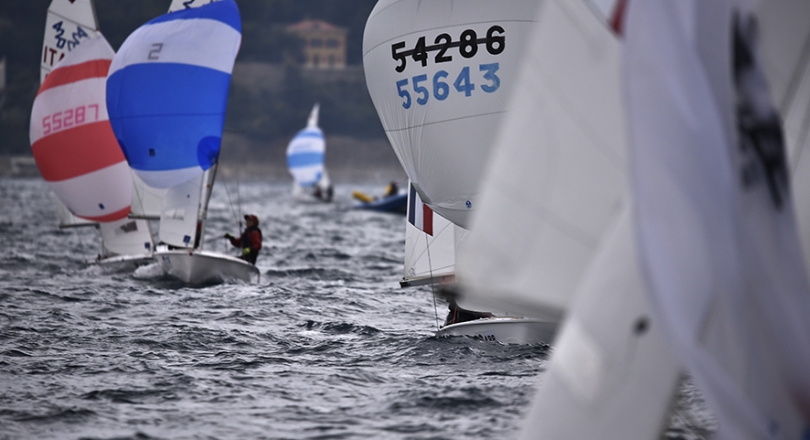 Five days of racing at the 26th edition of one of the Mediterranean's "must do" regattas, the Imperia Winter Regatta, wrapped up on Monday 8 December 2015, with an impressive entry list of fifty-nine teams in the Ladies fleet and ninety-eight teams in the 420 Open fleet.

This news belongs to
2015 Imperia Winter Regatta
ALL EVENT INFORMATION

In the Ladies fleet, 2014 420 World Champion Carlotta Omari from Italy, now partnered with Matilda Distefano, made racing look easy, as the pair swept to victory with a  20 point advantage and counting an all top 10 scoreline. Next up were Veronica Ferraro/Giulia Ierardi (ITA), who despite winning the last race had no hope of catching the series leaders. They put in a solid finish to end the series in second overall, and are clearly building on their proven form, after finishing as top girls and 10th overall in the under-17 fleet at the 2015 420 World Championships and 7th in the U-17 420 Junior Europeans. Third to Demi Rio/Maria Coluzzi (ITA), another high performance partnership, who finished 14th at the 420 Worlds and 11th at the 420 Junior Europeans.

In the 420 Open fleet, it was a mixed nation podium, with Italy, France and Spain all claiming spots. Victory to Giovanni Pizzatti/Anna Poli (ITA) who finished 8 points ahead of France's Vincent Jim/Victor Mas. Third to Spain brother partnership of Carlos Balaguer/Ignacio Balaguer, who picked up the bronze in the U17 division at the 420 Worlds earlier this year.

The final day of racing was a bit of a struggle to get completed, as lights winds kept the fleets delayed - the only compensation was a beautiful clear blue sky!

“It was a great and positive edition for Imperia Winter Regatta," commented Biagio Parlatore, President of Yacht Club Imperia. "Because of both the weather conditions and the excellent job of the organization team, working well in every aspect. Here in Imperia during this five days the sport has won, not only the technical skills of our athletes. The event was flawless, the organization ruled pretty well at sea and ashore. I can read a big satisfaction on everyone’s faces”.

The next event at Yacht Club Imperia schedule is “Combinata vela-sci” in February 2016.

IWR is now at the 26th edition and is hugely popular and one of the most fiercely contested winter events in the Mediterranean. More information about the IWR 2015 is online at http://ycim.it/imperia-winter-regatta-2015/