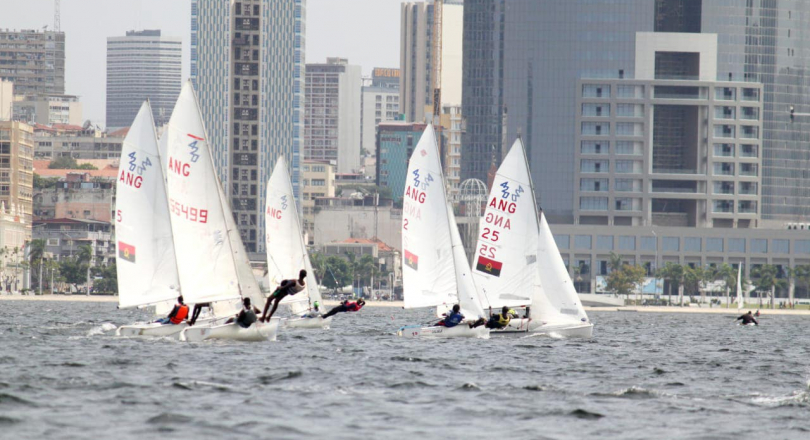 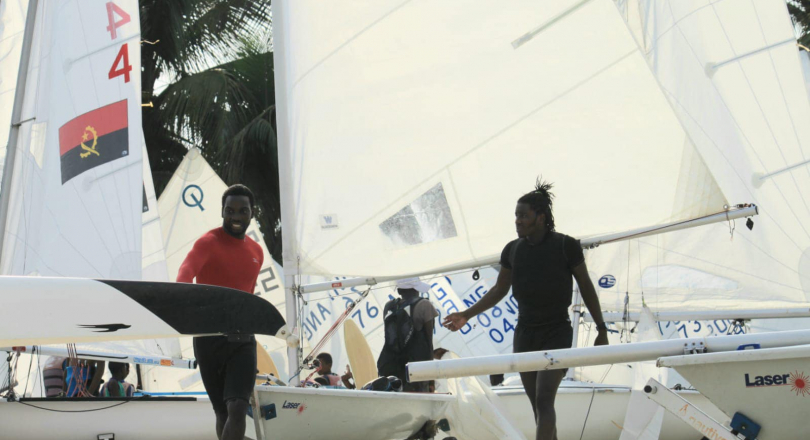 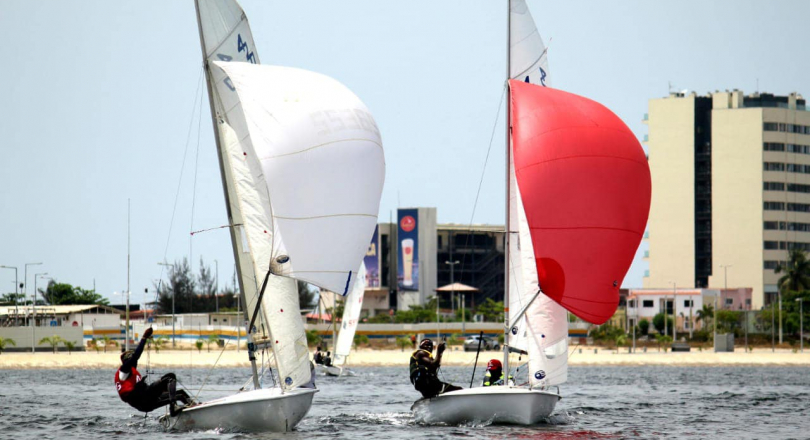 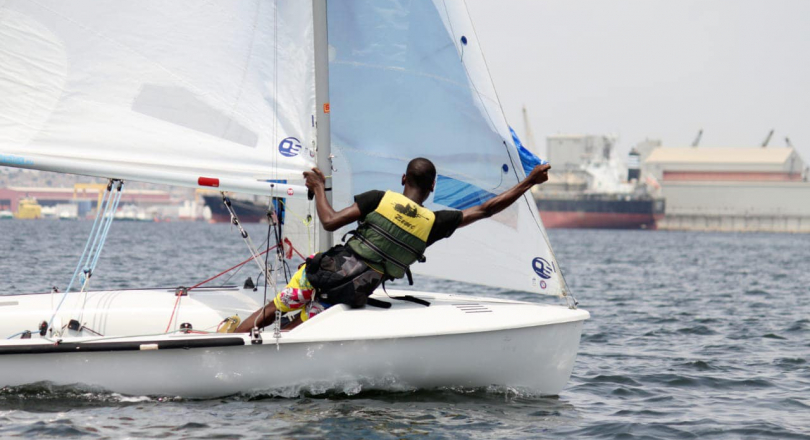 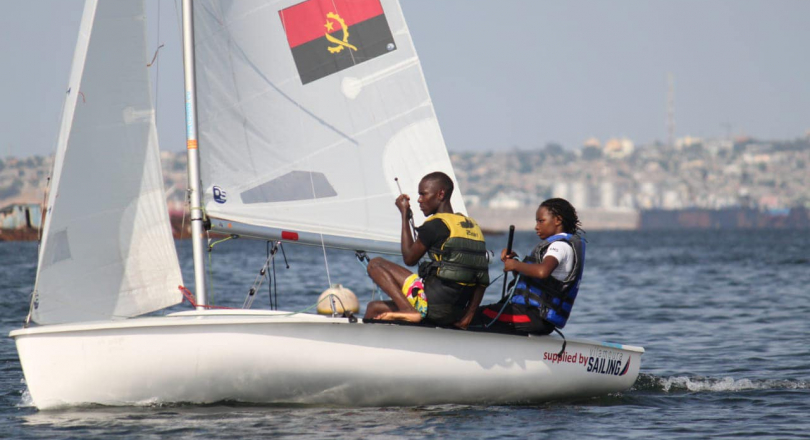 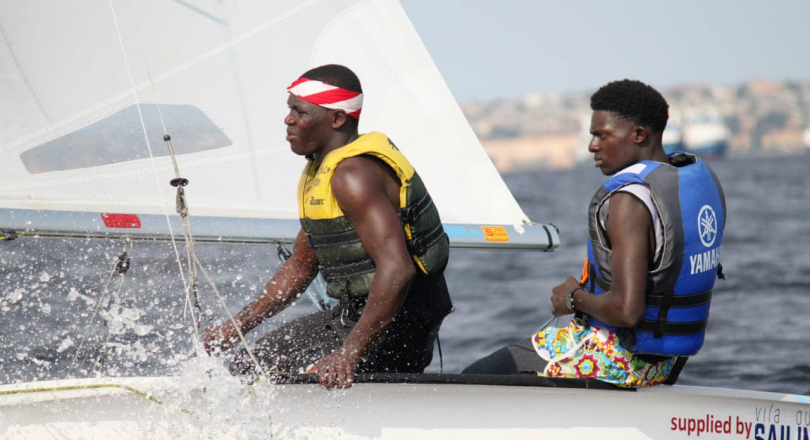 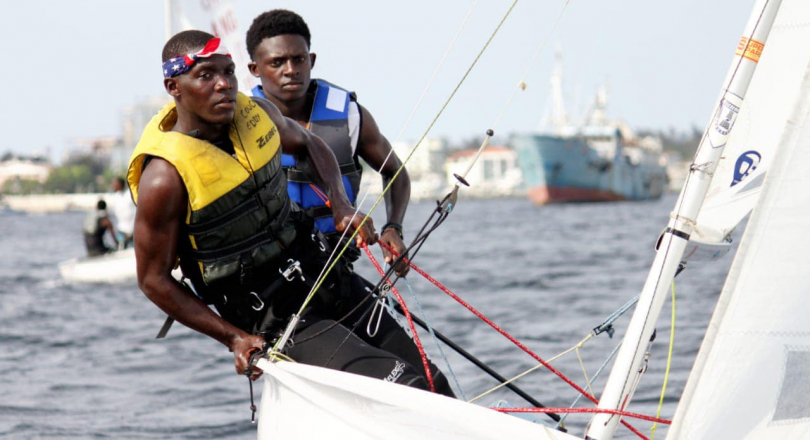 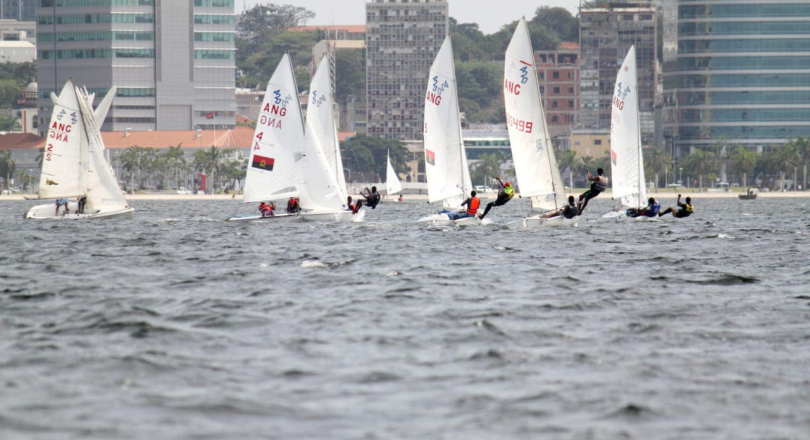 The CNIL 98th Anniversary championship concluded in Luanda, Angola, after 5 races. The event was organised by Clube Naval de Luanda during the weekend of 26-27 February.

This was the second regatta of the 2021/2022 season and the first of the National raking called PAN 1. Everyone was happy to get back on the water after almost two years of non-racing because of COVID-19.