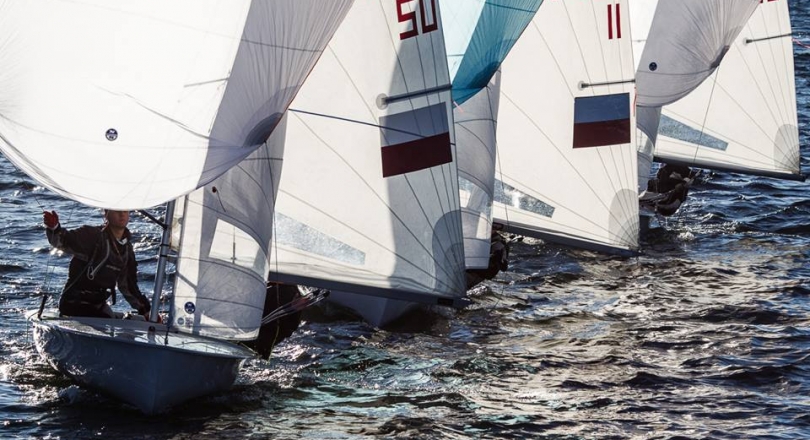 This news belongs to
2015 Polish Junior Championships
ALL EVENT INFORMATION

Racing as one fleet, but with prizes for both boys and girls, the 420s contested an 8 races series over the three days, with teams descending on Gdynia from all over Poland.

The series opened with a strong start from the partnership of Damian Jaskólski/Joanna Gądzikiewicz, who took the win in the opening race. But their consistency let them down as the racing unfolded and the pair finished 10th overall.

Consistency came from Warsaw based team of Marcin Urbanski/Paul Krysiak. A win in the penultimate race was enough to give them the Junior Championship title and gold medals with a race to spare. Second overall and top placed girls team were Julia Szmit/Hanna Dzik, sitting just 3 points behind, and third to Grzegorz Olko/Stanisław Rymkiewicz.