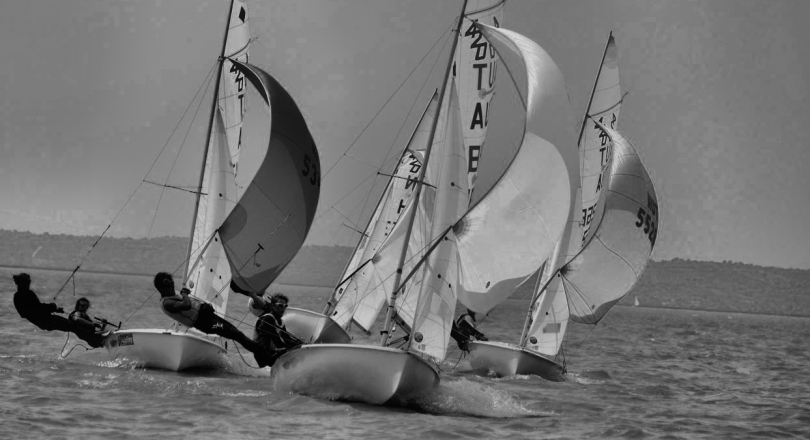 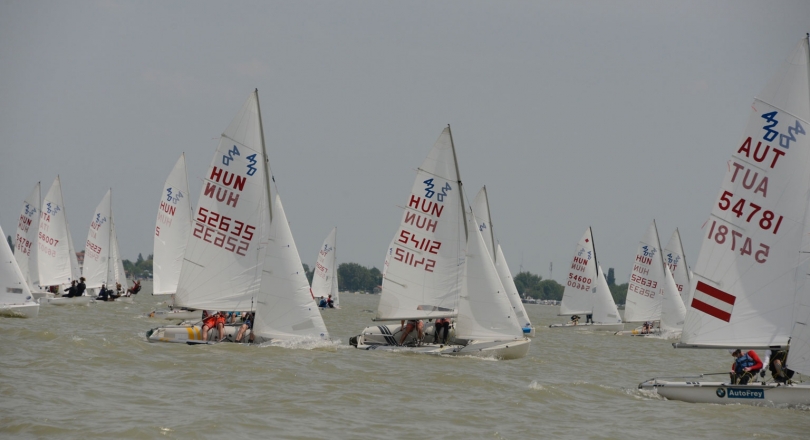 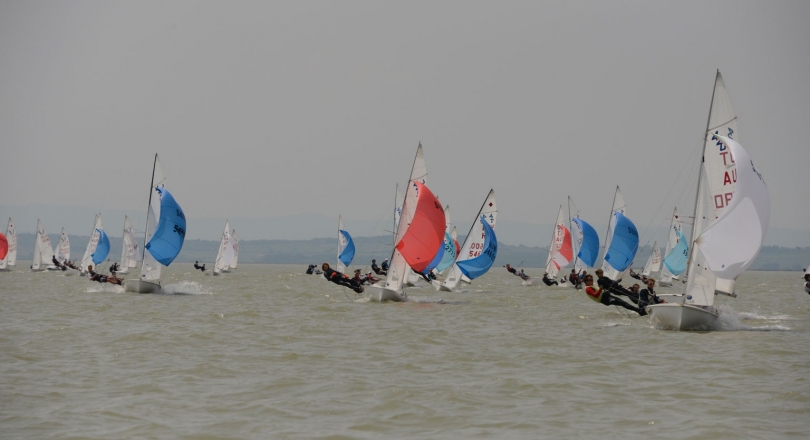 Racing over two days, 28-29 May at Yacht Club Podersdorf in Austria, the Kohlendorfer/Puxkandl partnership opened their series with a win and ended with their best performance in the CentropCup series so far. As defending Champions from the 2014 series, Angelika Kohlendorfer/Viktoria Puxkandl have a reputation to maintain.

Finishing in second place, three points behind, were Yannies Saje/Johannes Reder. Despite racking up more race wins, the pair’s score was knocked back by some sixth place finishes, compared to a worst place of 4th for Kohlendorfer/Puxkandl. Third to Lorenz Pichler/David Schuh.

Teams from Austria, Hungary and Italy were in the mix, with Hungary featuring two teams inside the top ten.

Following on from the opening Centrop Cup event on Lake Balaton the series then moved to Austria, before concluding in Hungary: 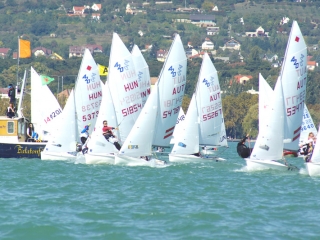 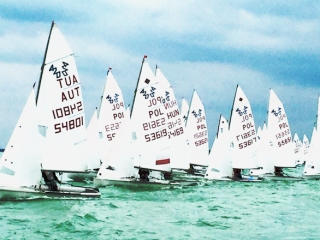