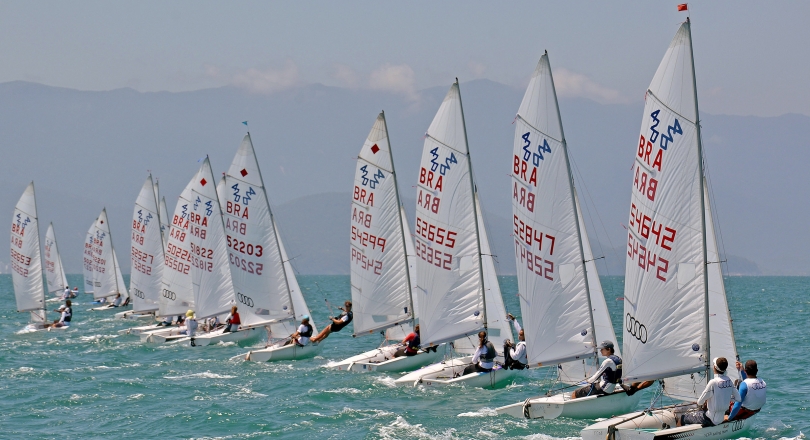 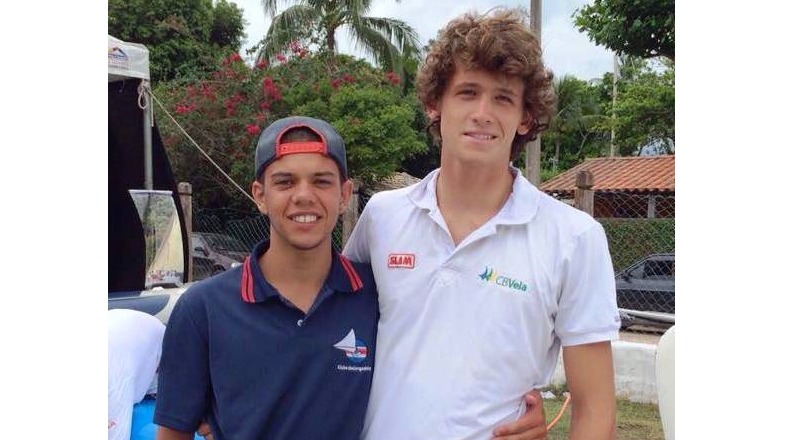 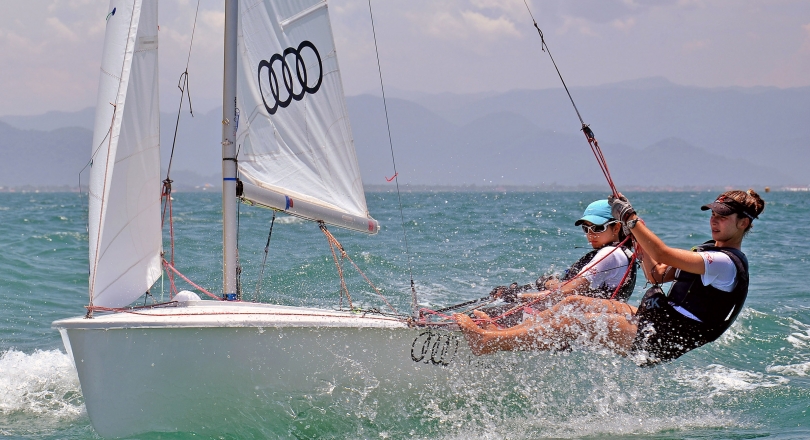 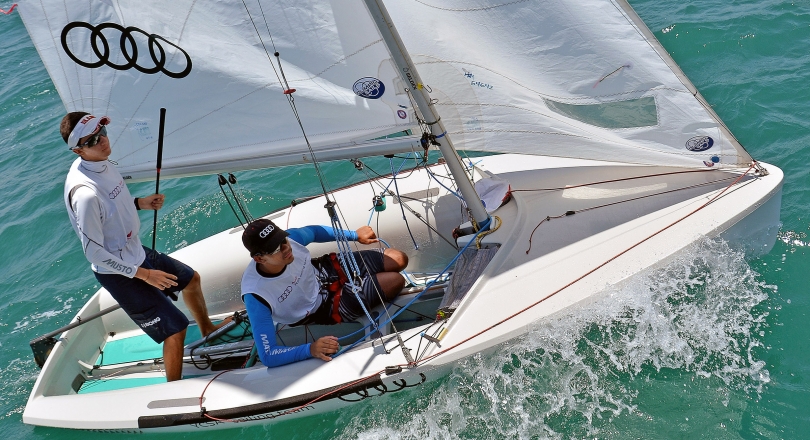 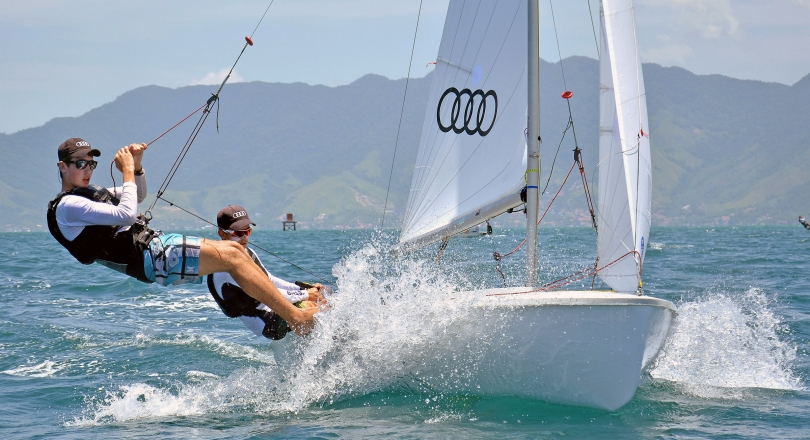 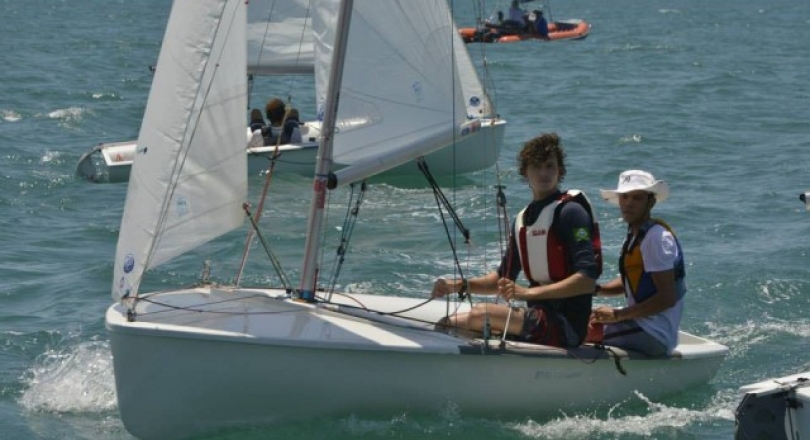 On Wednesday 21 January, the team of Tiago Brito and Andrei Kneipp wrapped up victory at the 2015 Brazilian 420 National Championships, successfully defending their 2014 title.

The pair were amongst the favourites to win, along with the reigning 420 South American Champions, Eric Belda and Rodrigo Dabus. Belda/Dabus won the South Americans in December 2014, an event which did not feature Brito/Kneipp in the entry list.

Held from 18 -21 January in Ilhabela, near to Sao Paulo in Brazil, twenty 420 teams competed at the Brazilian 420 National Championships, including six girls pairings.

Brito/Kneipp opened the series as they meant to go on, with a win. They maintained superior form to claim a scorecard with all finishes in the top three, and went on to secure an emphatic Championship win, with a race to spare. With the title secured, they chose not to race the final race, which counted as their discard.

From race 1, the battle for overall victory was between Brito/Kneipp and Belda/Dabus. Their consistency and form placed them well ahead of the rest of the fleet. But Belda/Dabus had to fight back from an unlucky 13th in the first race of the series, which although subsequently discarded meant every other result counted. Their could be no further slip-ups. But, a 5th place finish in race 4 only increased the points margin to Brito/Kneipp and from that point they were playing catch up. Still, a fantastic result for Belda/Dabus to finish in second overall, just 2 points behind the leaders.