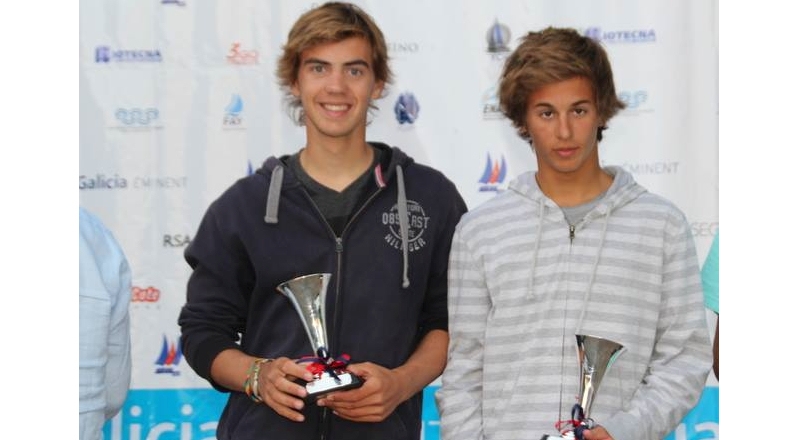 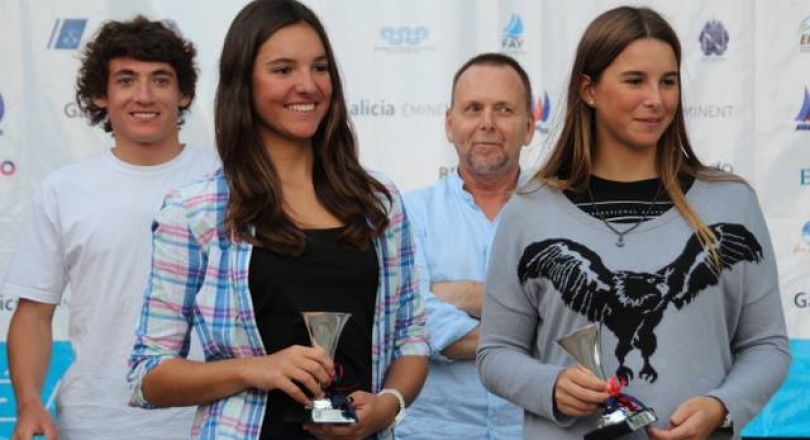 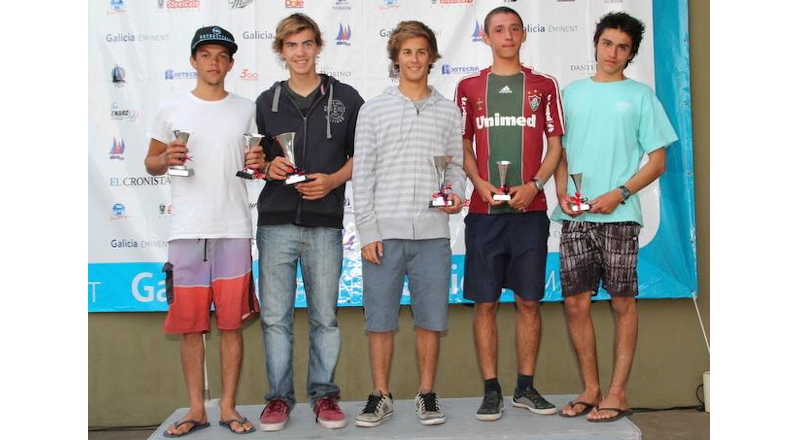 From 1-5 April 2015,  28 teams competed in the South American Championship at Buenos Aires, Argentina, hosted by the Club Nautico San Isidro, with teams from Brazil, Chile and Argentina.

The first day started early with measurement for all boats, equipment preparation and then the Opening Ceremony. Flags of the participating countries were hoisted and teams, officials and supporters enjoyed a meal together.

Racing kicked off on 2 April, with a scheduled start of 1300 hours, and a north-easterly breeze of 10 knots. Three races were completed with Leonardo Lombardi/Rodrigo Luz (BRA) holding the early advantage, by 1 point over Tiago Brito/Andrei Kneipp (BRA). Teams were re-energized after racing with food  sponsored by McDonalds as they came ashore.

The second day of races began with a meeting between competitors and the race committee, followed by a scheduled start of 1300 hours. The breeze had swung to the north at around 10-12 knots for the first two races of the day, decreasing for the final race. Consistent form from Argentin'as Felipe Diniz/Ivan Aranguren, rewarded the pair with the best scoreline of the day and saw them move up to second overall, from their opening day third.

Race day 3 and the breeze moved to the south, with a solid breeze of between 10-13 knots. Three more races and team of the day were Leonardo Lombardi/Rodrigo Luz (BRA) who knocked out a 1,4,3 series. The pair knew they could not afford any high results, as they already counted a penalty score from race 4. After racing, teams enjoyed some time to eat together and socialize at the Club Nautico San Isidro.

Onto the podium deciding day, and the breeze saved its strengh to the end, with 15 knots from the southeast. The stage was set for what turned out to be a three-way battle for the podium. With three races completed, it seemd that the winners would be declared as Lombardi,Luz, but after a tense wait outside the protest room, they were awareded a penalty in race 10, which dropped them back down to third, and up went Argentina's Felipe Diniz/Ivan Aranguren to claim gold.

Enjoy the photo gallery of the 2015 South American Championship 2015 www.elojonautico.com/420classsouthamericancham