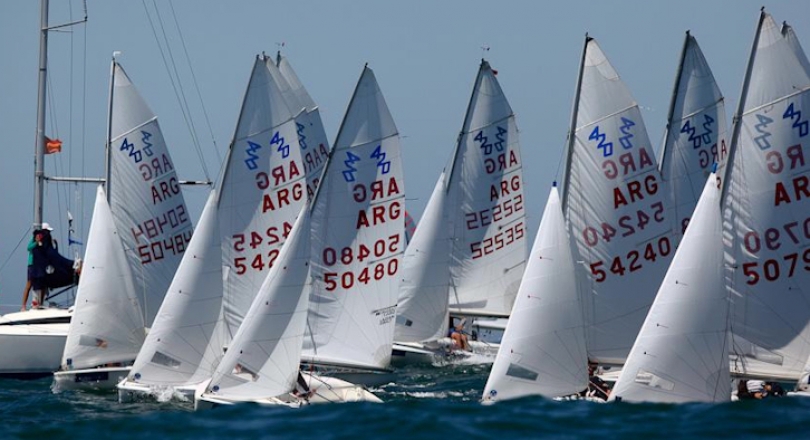 This news belongs to
2013 Torneo Otono
ALL EVENT INFORMATION

Agustin Romero/Fermin Jacobs opened the series strongly with a win and ended with a win, tallying up 6 wins from the 10 race series. An upset of a penalty disqualification in race 2 was later discarded, along with a 9th place in race 5, for the pair to end the series with an 8 point advantage over Christian Duhalde/Brian Zon. In third overall were Mariano Victory/Matias Maffei. 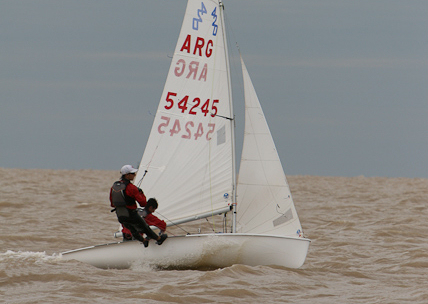