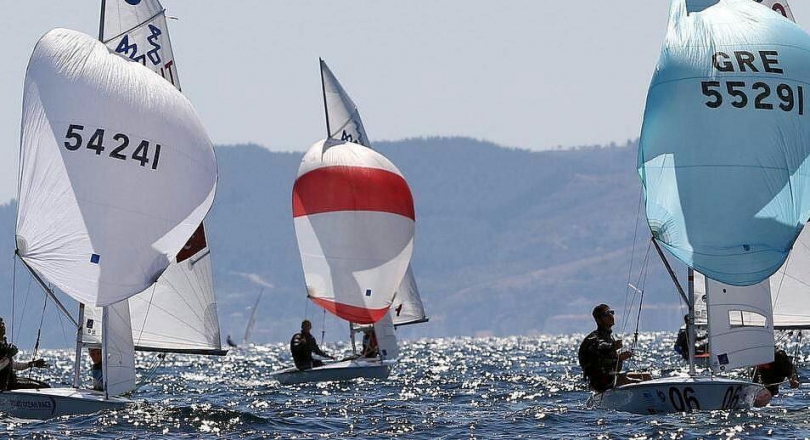 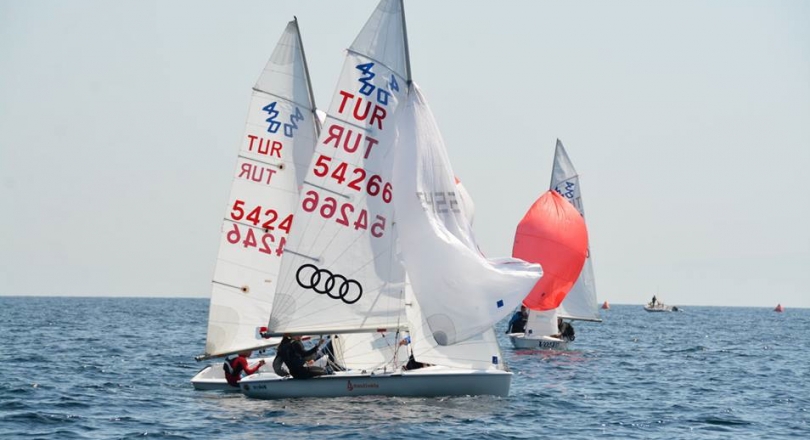 Held from 5-10 September 2017 at the Tekirdag Sailing Club on the Marmara Sea, the 50th Balkan Sailing Championships featured 420 teams from host nation Turkey, Bulgaria and Greece.

The Championship was an 11 race series over four days, with the thirteen 420 teams racing in an open fleet.

Turkey’s Rasim Yasar/Kaan Parlas opened their campaign with back to back wins, going on to add two more victories to their 7-race scorecard. The pair was chased hard by team mates, and ultimately the top placed girls team, Deniz Saltik/Aylin Tezol and Greece’s Arvanitis Aggelos/Kavakaris Theofanis who between them picked up the other race wins.

This trio established a clear points advantage over the rest of the pack and went into the final race separated by just 4 points.

Yasar/Parlas targeted a conservative approach to the final race 7, opting to keep clear of the battle unfolding beween Saltik/Tezol and Aggelos/Theofanis for the podium spots, with a 4th place finish rewarding them with the overall victory.

Saltik/Tezol took out the race win, to leapfrog over Aggelos/Theofanis and wrap-up second place on tiebreak advantage.