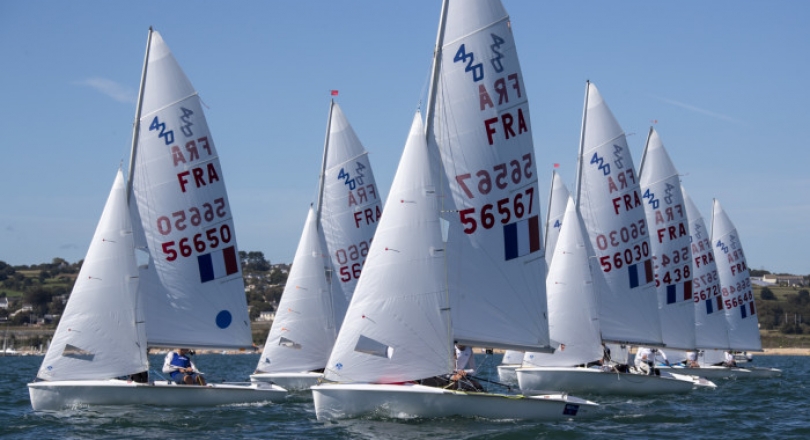 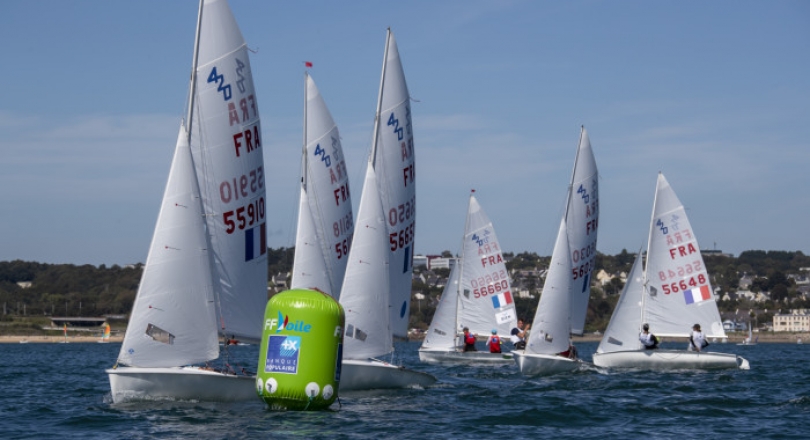 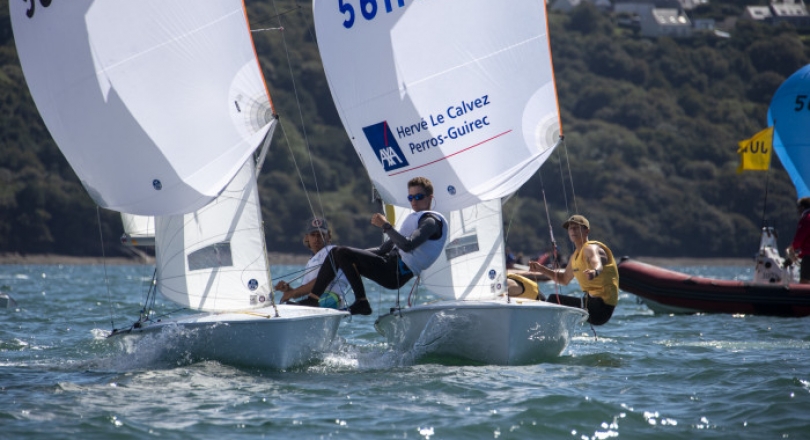 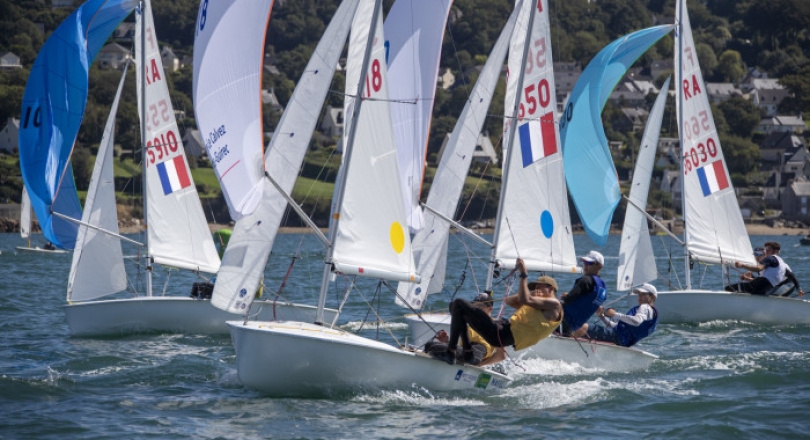 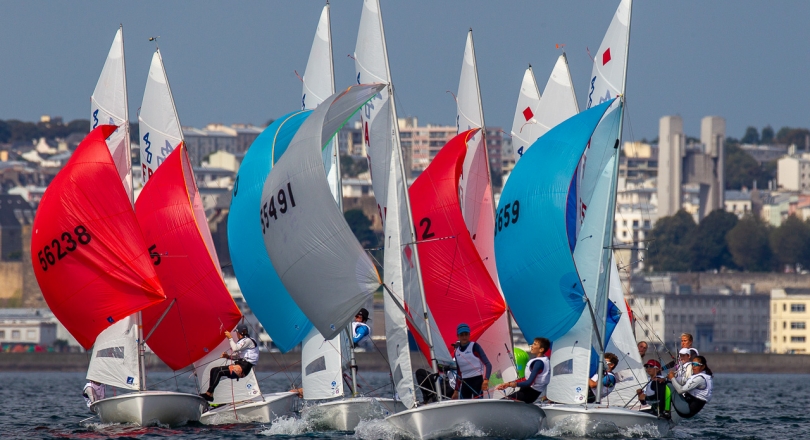 Twenty-seven 420 class teams took to the race track, with the open and women fleets racing together but with the overall results separated into the two gender divisions.

Victor le Penven/Iban Cornic dominated in the 420 Open fleet, wrapping up the overall win and leaving the battle for the remaining two podium places to be fought behind. Ultimately it was second overall to Tom Rodet/Yael Maucuit and third to Ange Delerce/Timothe Rossi.