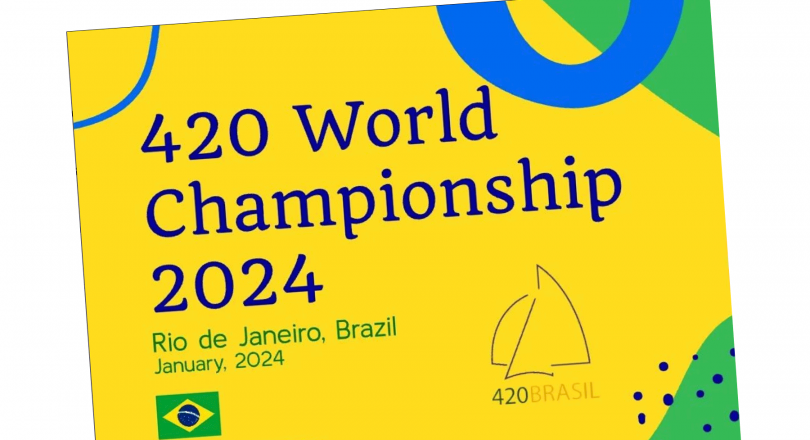 11 of the 15 countries attending the meeting voted Rio de Janeiro, Brazil, to organise the 2024 420 World Championships. The event is planned to be held in January, right after the 2023 Youth Sailing World Championships, which will take place less than 200 km away in Buzios in December.

Portoroz, Slovenia, was the other candidate and with 4 votes was selected to organise the 2024 420 Open European Championships, with dates to be confirmed but probably in the beginning of July.

Thessaloniki, Greece, was already selected to organise the 2024 420 & 470 Junior European Championships at the Annual General Meeting held in August in Alsoors, Hungary, during the 2022 420 Worlds, with dates to be confirmed.

You can find more information about the Extraordinary General Meeting here:

We take the chance to remind you the venues and dates for the next year:

Please check our online calendar to know about all the upcoming 420 regattas.