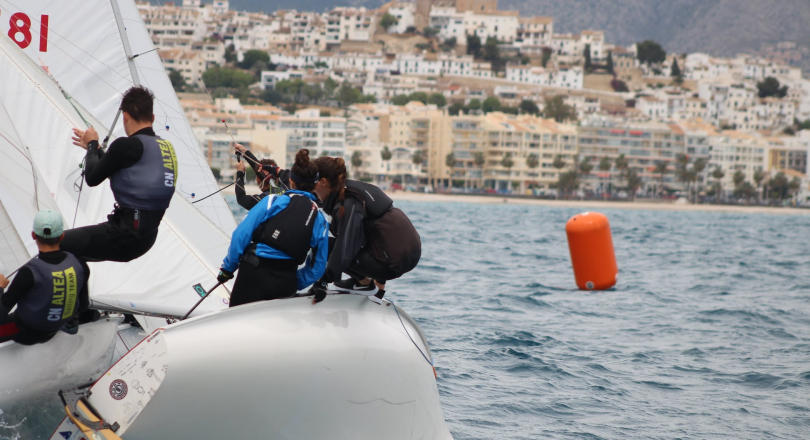 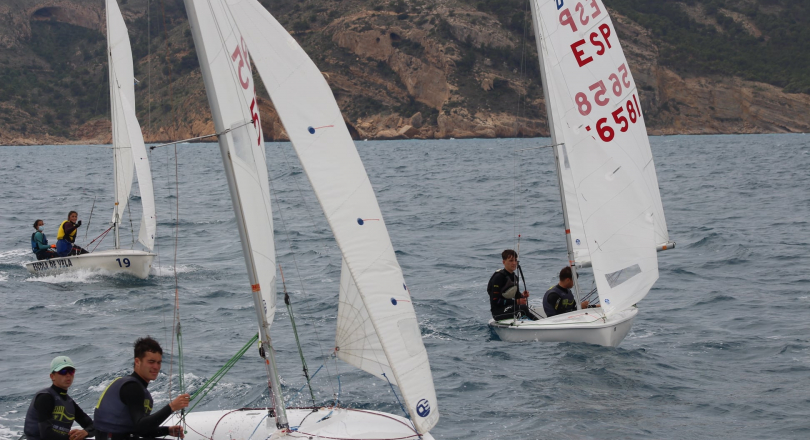 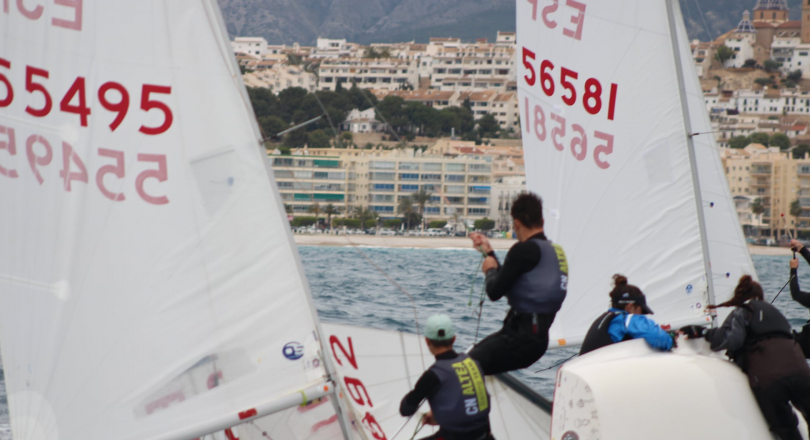 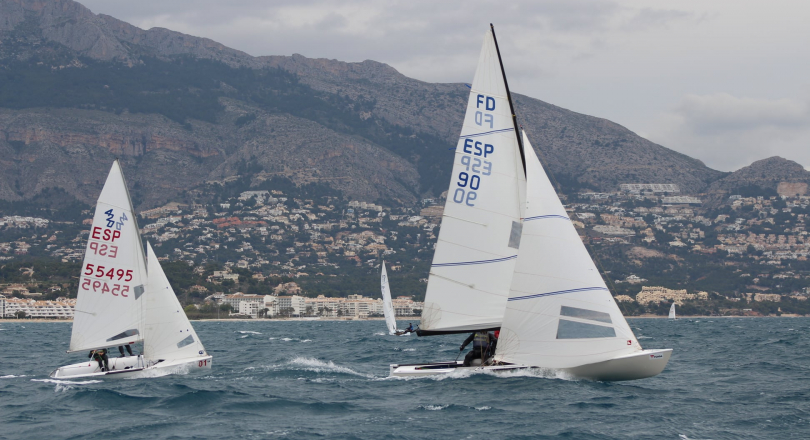 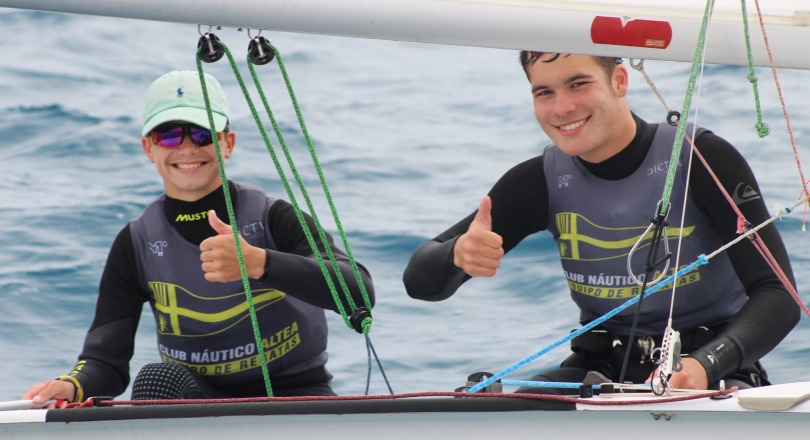 This news belongs to
Trofeo Yuasa 2021
ALL EVENT INFORMATION

This is the first time the 420 class participates on the event, as it was traditionally for the Flying Dutchman class only.

Seven 420 teams were part of the fleet, some of them recently incorporated to the class on last summer's sailing school at the club. Welcome guys and enjoy!

Three races were held with a nice breeze. The team formed by Guillem Serrat / Aleksis Tjurins won the championship with 4 points, escorted on podium by Alonso Suarez / Marino Arroyo and Silke Ter Meulen / Altea Suñer with 6 and 8 units respectively.