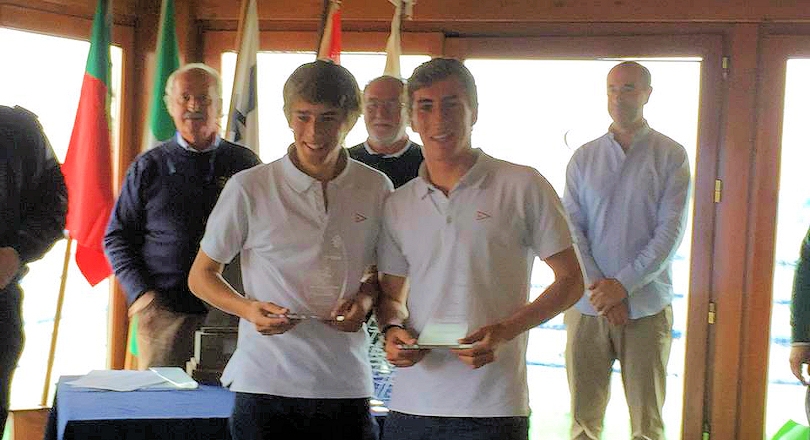 Just two races were completed at the Portuguese 420 Class - Regatta 3 in Porto over 1-3 May 2015, as visibility stopped any racing for the twenty-four 420 teams.

Despite just two races being completed, it was an emphatic victory to Diogo Costa/Pedro Costa who won both races. Second and top junior crew went to Francisco Maia/Rui Oliveira with a 5,2 score and third to Pedro Brito/Miguel Silva on 2,6.