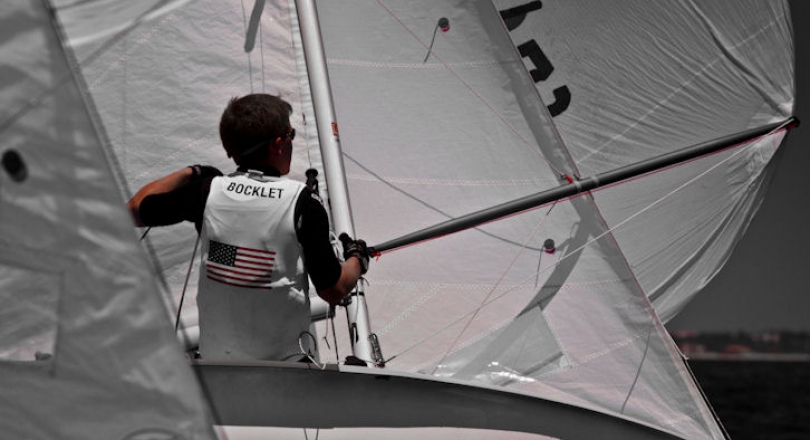 Two 420 teams are amongst the eleven youth sailors who have qualified for US Sailing's 2012 Youth World Team, and will receive invitations to represent the United States at the Four Star Pizza ISAF Youth Sailing World Championship in Dublin, Ireland, from July 12-21.

The U.S. Youth Worlds Team members were selected based on first-place finishes in their respective classes at US Sailing's two 2012 ISAF Youth World Qualifier events, hosted by Alamitos Bay Yacht Club, January 14-16, and hosted at the Tradewinds Regatta, January 13-15.

"This team represents the best of youth sailing in the U.S.," said US Sailing's High Performance Director/Head Coach Kenneth Andreasen. "The majority of our 2011 Team aged-out of youth competition and transitioned to our Olympic development classes. Having a structured pipeline is crucial to our future medal potential, and I am truly excited at the level of talent coming up the ranks. We now have a focused effort and have closed the gap between youth sailing and Olympic sailing."

The members of US Sailing's 2012 Youth World Team are: 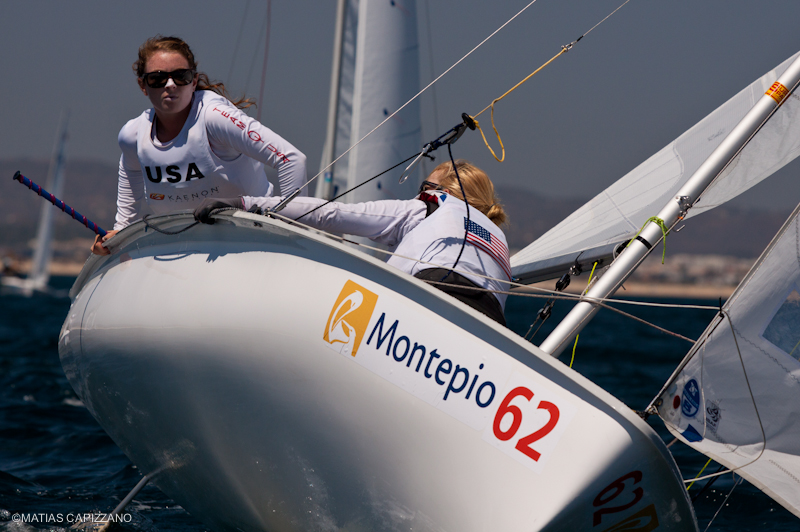 The Youth Worlds Team members are also named to the 2012 US Sailing Development Team. The team, which is annually named by US Sailing, is comprised of the country's top sailors in the classes selected for the 2012 Youth Worlds and the Olympic classes.