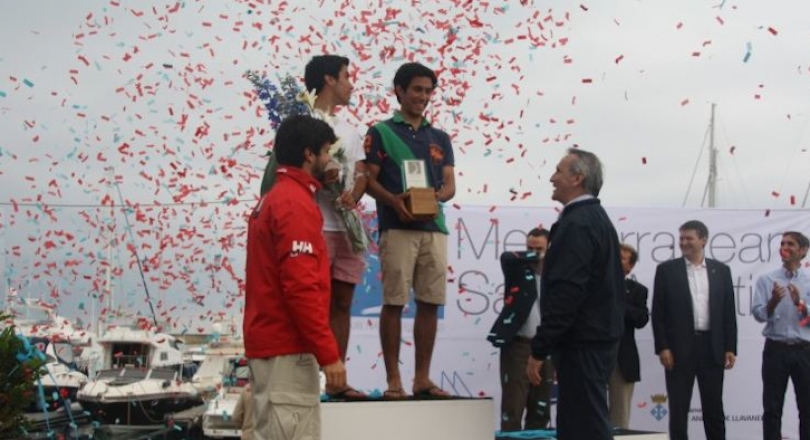 Twenty one teams contested the second edition of the Mediterranean Sailing Meeting hosted by the Club Nàutic El Balis from 12-13 May 2012. Thirteen open and 8 girls’ teams raced, in what was a fierce event, which also marked the final decider for the Spanish teams which would be selected to compete at the 2012 420 World Championships in Austria.

Winning the 420 event and crowned overall Champions were the brothers David and Alex Charles, with Santi Mas/Jaime Menescal second and Xavier Antich/Ramon Lleonart in third.

A subsequent swap of boat and position for Santi Mas, as he then transferred to crew for Jordi Xammar at the 2012 470 World Championships in Barcelona. In 2011, Xammar won the 420 boys event at the 2011 ISAF Youth Sailing World Championship in Croatia. 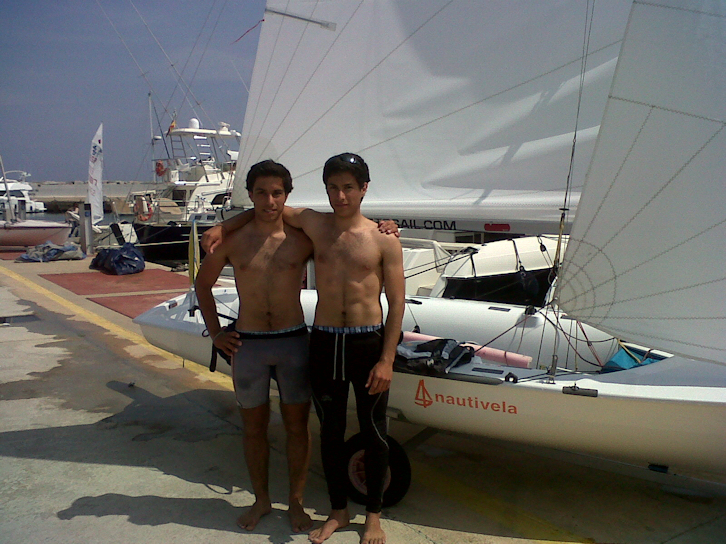