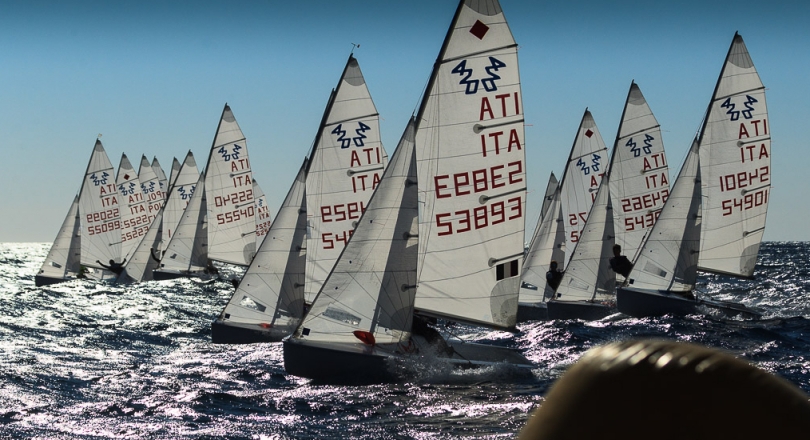 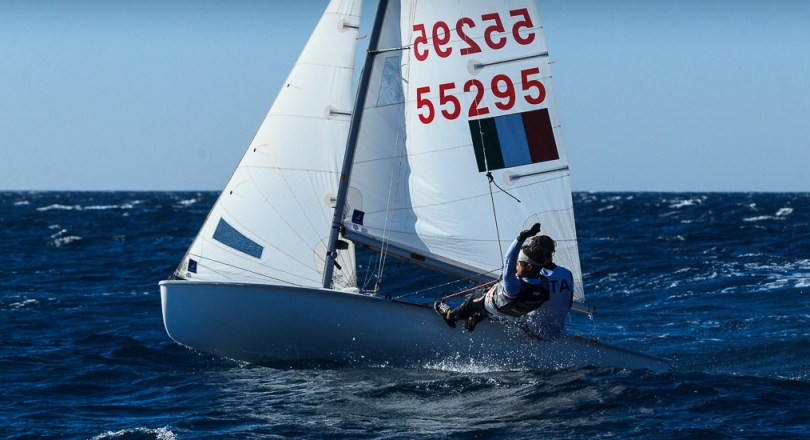 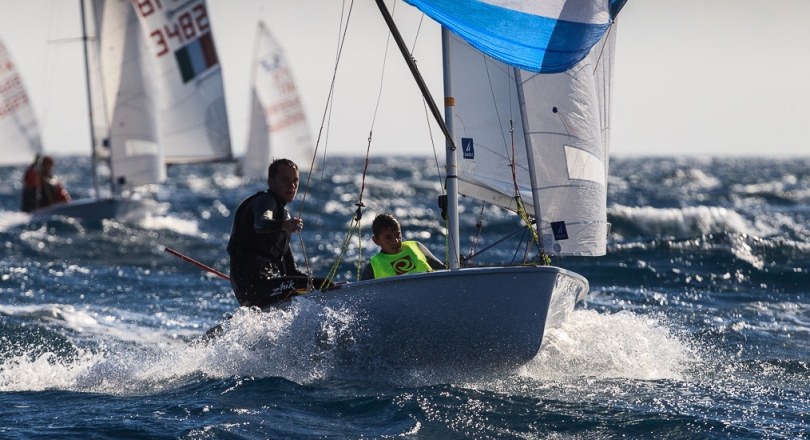 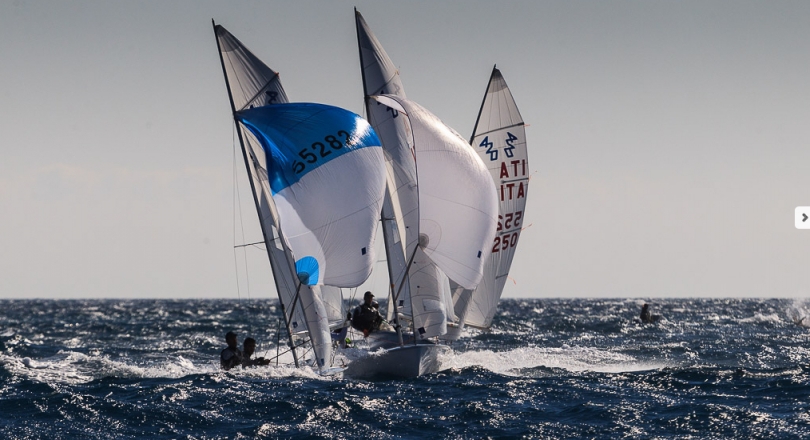 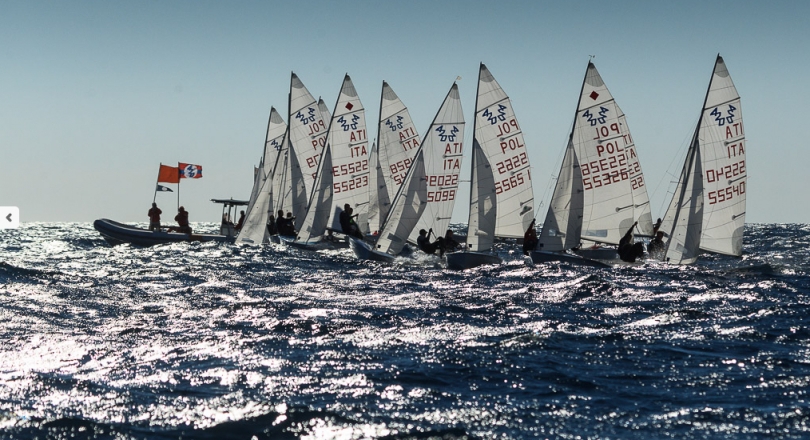 Hosted at Yacht Club Sanremo, over the weekend of 31 October-1 November, the Jean Bertrand Trophy attracted a fleet of thirty 420s from Italy and Poland.

This news belongs to
2015 Trofeo Jean Bertrand
ALL EVENT INFORMATION

Saturday really stretched the legs of teams with two races held in a 20-25 knot north-easterly, gusting up to 30 knots. A change in wind direction on Sunday saw the breeze ease and three races completed.

Andrea Totis/Marco Zanni established themselves in the favourites immediately, along with Alessandro Perez/Francesco Tira – with the leaderboard ultimately placing them first and second respectively. Third to Fabio Pozzoli/Giulio Riano.

Frustration for Edoardo Ferraro/Francesco Orlando, the reigning U17 420 World Champions, who opened the series with a win, but were then unable to start the second race on Saturday, scoring a DNS penalty. They again floored the competition opening with another win on Sunday, but followed up with an OCS penalty for being over the start line too early, ending the series with a fourth place in race 5.

The top placed women’s team were Poland’s Julia Szmit/Hanna Dzik in sixth overall, with the top placed U17 team also from Poland, Maciej Krusiec/Rafal Radecki who finished in 4th overall.