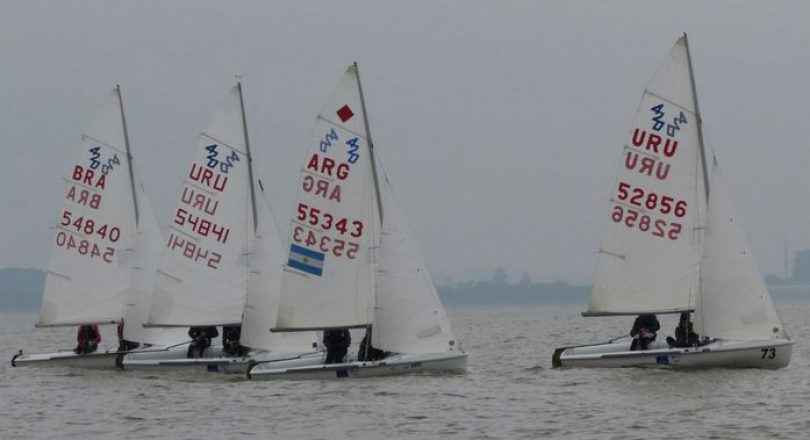 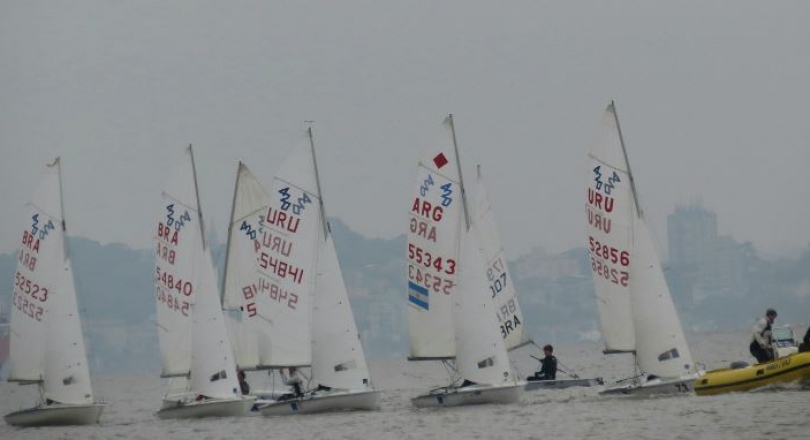 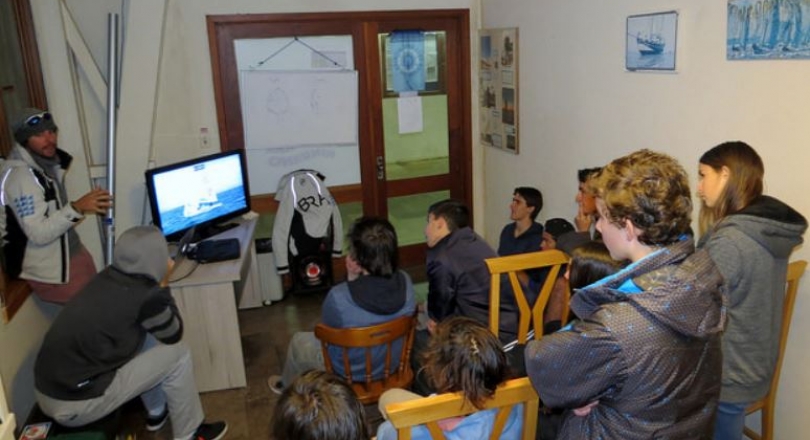 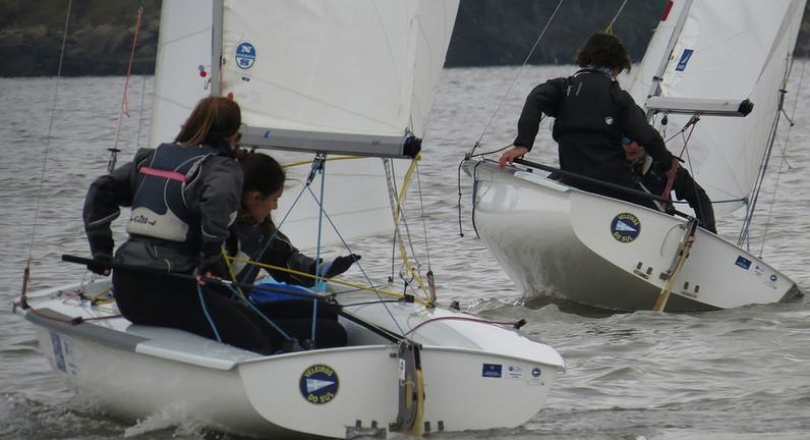 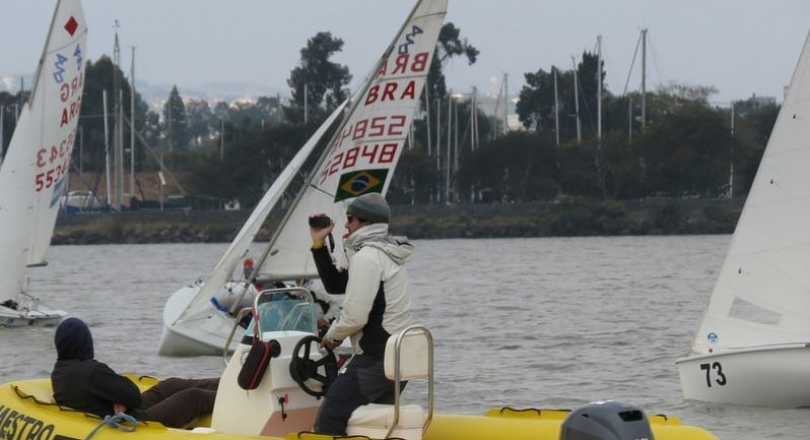 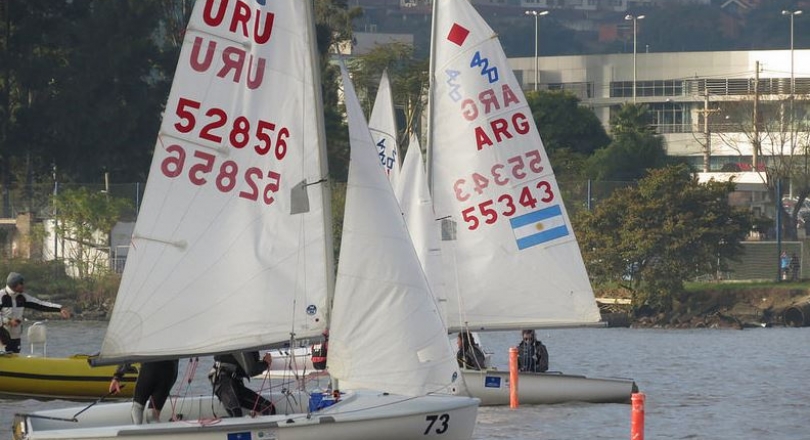 Three days of intense training put young 420 teams from Argentina, Brazil and Uruguay through exercises to improve their high performance techniques over 17-19 June.

The clinic led by head coach Juan Sienra was hosted at Porto Alegre, Brazil and for some teams was crucial preparation for this year's 420 World Championship in Sanremo, Italy in July 2016. The clinic was supported by the Veleiros do Sul (VDS) and the Brazil Confederation of Clubs (CDS), and reflects the continuing popularity of the 420 Class in Brazil and across South America.

Sienra gave an overview of the clinic, explaining "Sailing techniques were reviewed with the group in theoretical and practical classes. The sailors had to face low temperatures and a lot of fog in Guaiba. We trained on starts, maneuvers, speed and evaluated everyone's performance. The group responded well to training."

Embarking on their first appearance at a 420 World Championship, Brazil's Tiago Quevedo/Erik Hoffmann took every advantage of the sessions, as they countdown to their departure to Italy on 10 July, with coach Sienra.

""It was good, atlhough the cold weather has not helped," commented Quevedo. "It was an important opportunity to train with more boats and crews from other countries, which greatly helps us to reference our own performance."