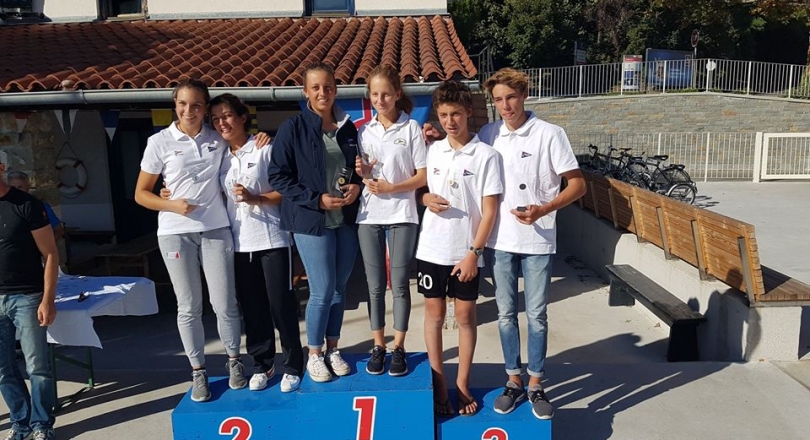 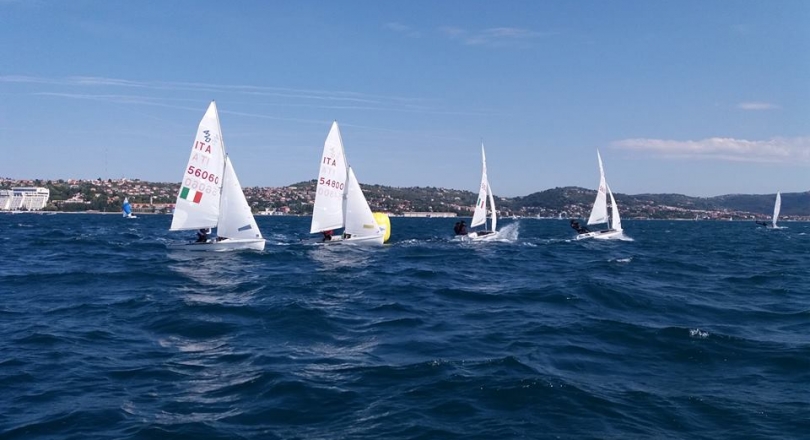 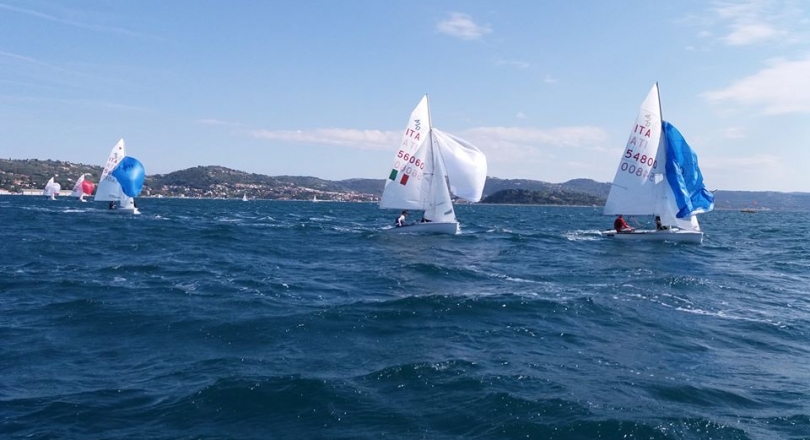 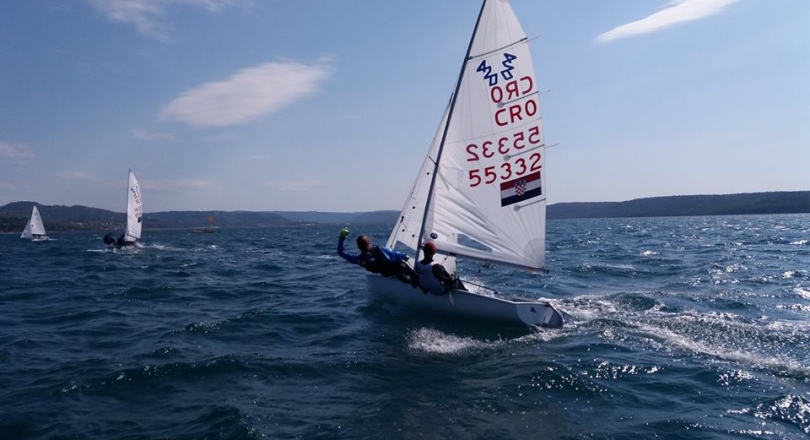 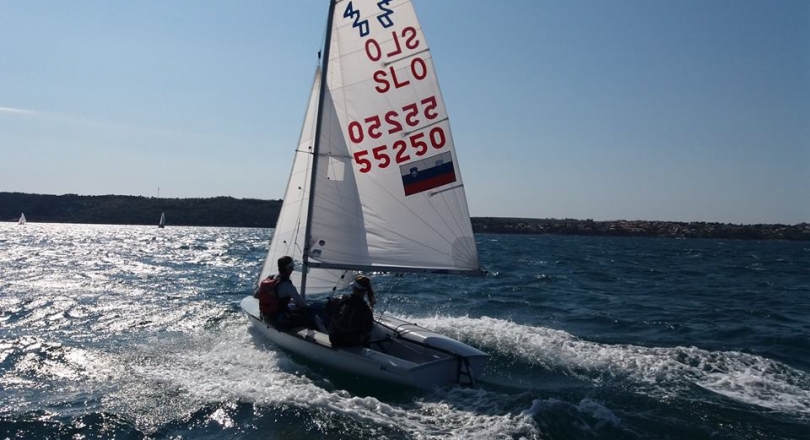 CROATIAN, ITALIAN AND SLOVENIAN 420 TEAMS SIZE UP AT PORTOROZ CUP

JK PIrat hosted the Portoroz Cup in Slovenia over the weekend of 29-30 September, featuring racing for the 420, 470, FJ and Fireball Classes.

This news belongs to
2018 Portorož Cup
ALL EVENT INFORMATION

Slovenia's coastline is located between the borders of Italy and Croatia, so sixteen teams from three nations lined up against each other for the predominantly light breeze series.

Italy's I Calici/P Gregori started strong, picking up back to back wins in the opening two races, before handing the lead to G Sininigoi/S Zuppi who won the next three races - as the 420 women partnerships dominated the race track. On to the final race 6 and the top two teams were on tiebreak, with whoever finished ahead in the final race earning the event win. A 2nd place to I Calici/P Gregori kept them ahead, giving second to G Sininigoi/S Zuppi. Third to J Pernarcic/T Sterni.