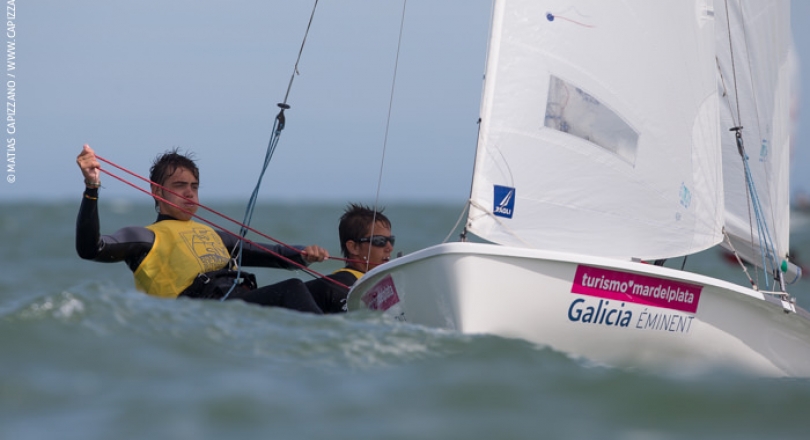 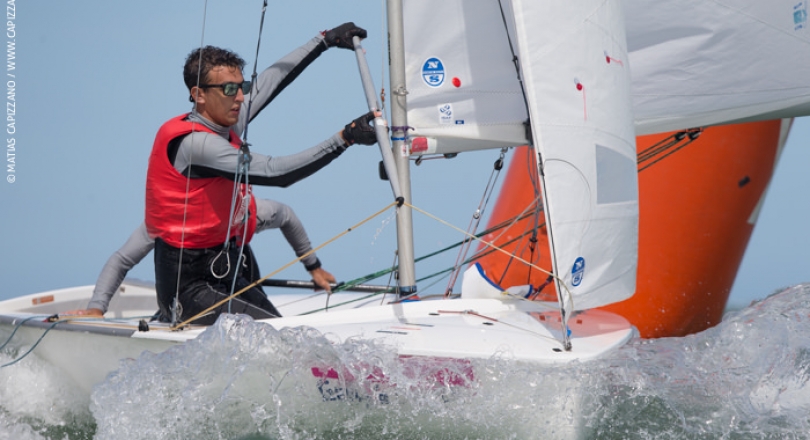 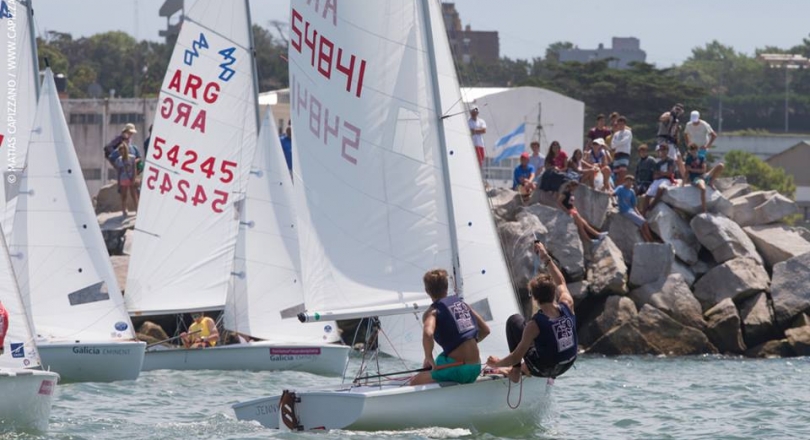 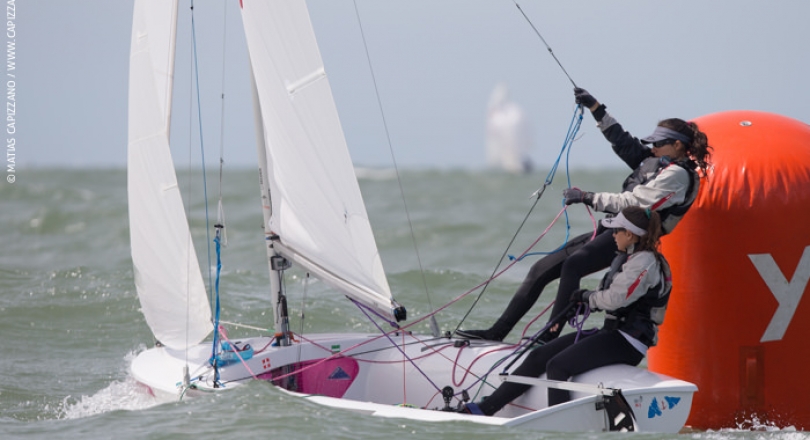 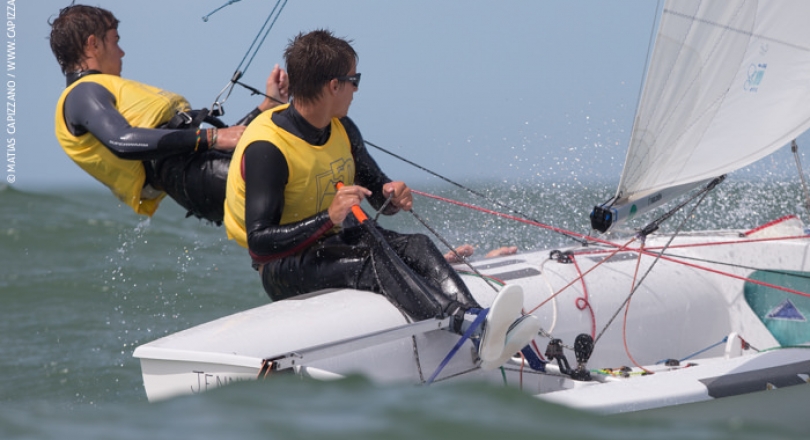 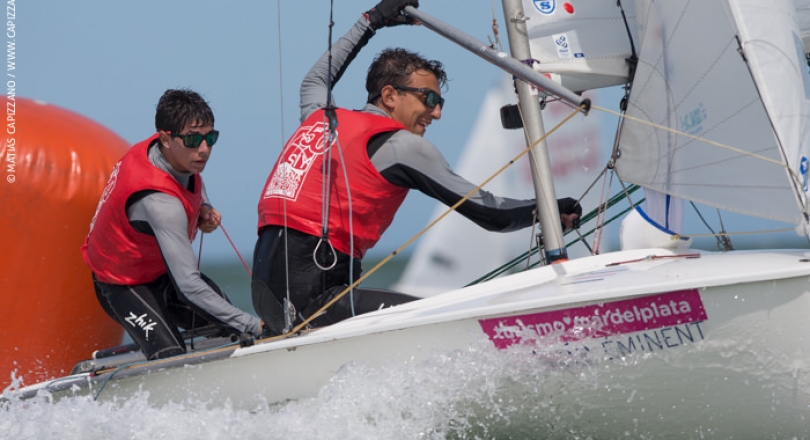 Fourteen teams contested the series, with the overall title going down to the wire and a head to head battle between two teams in the double-points medal race.

Going into the medal race, Agustin Romero/Fermin Jacobs sat on a small 2 point lead over Diniz Felipe/Ivan Aranguren, with then a 17 point gap to the third placed Marcos Romairone/Franco Gentile. So it was always going to be close between the leading two teams. Onto the final leg of the medal race and Romero/Jacobs lost their advantage, allowing Romairone/Gentile to slip past, finish in second overall and claim overall victory by 2 points.Romero/Jacobs finished a disasppointing 4th in the medal race, but second overall. Third overall to Marcos Romairone/Franco Gentile. 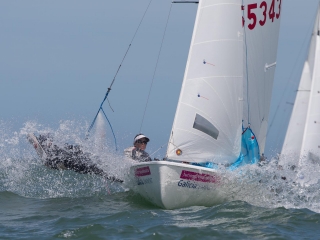