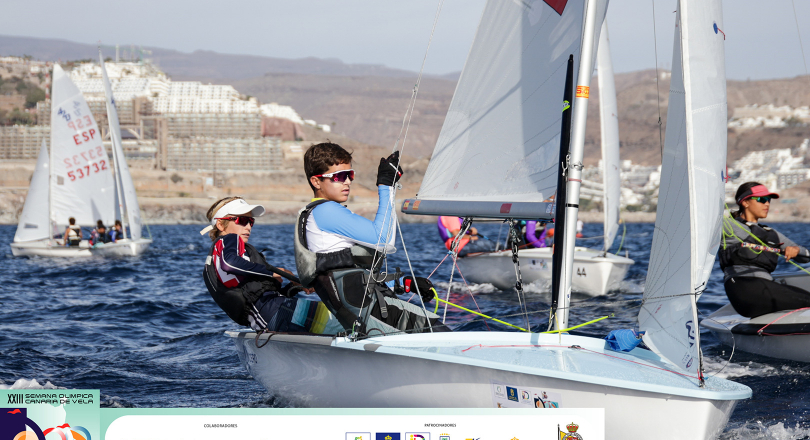 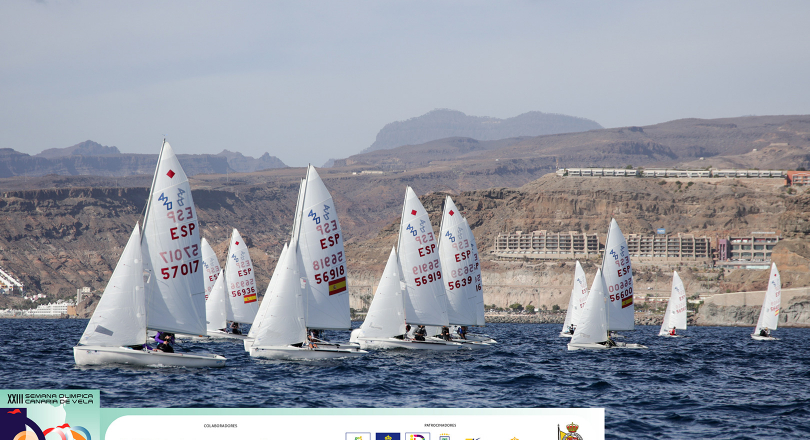 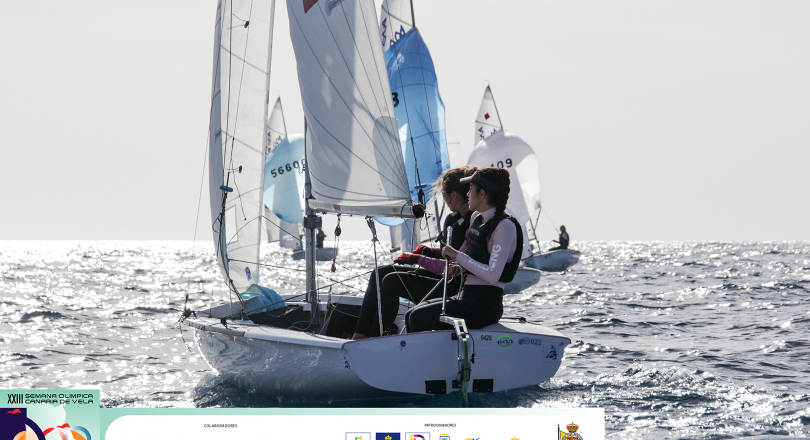 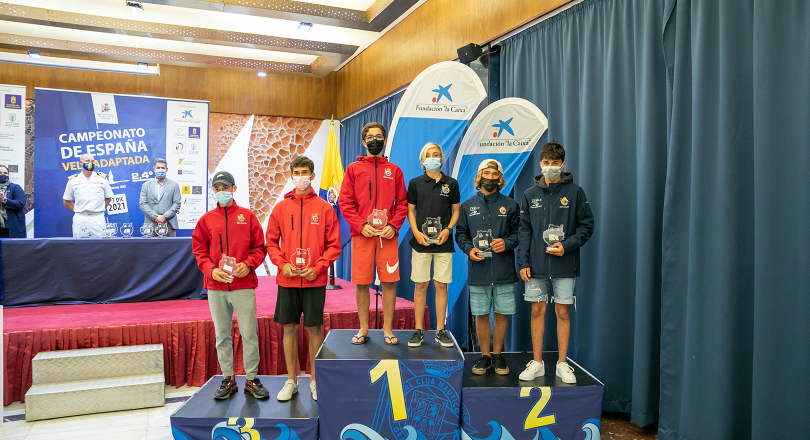 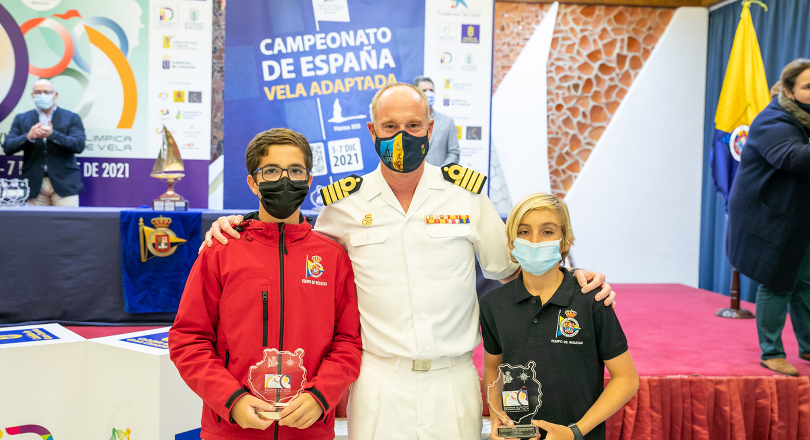 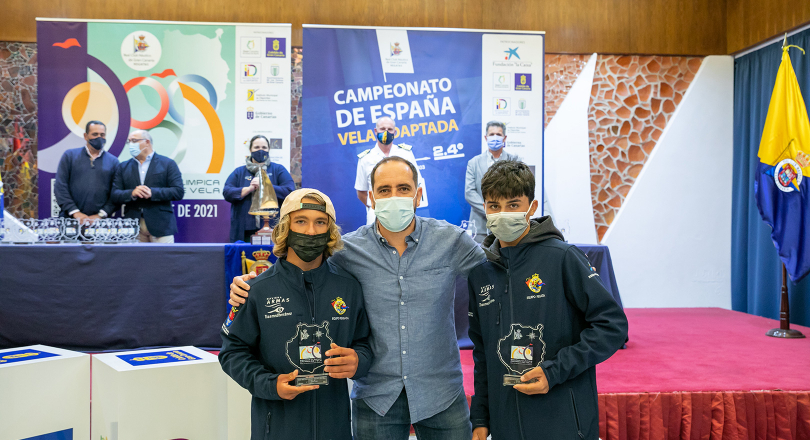 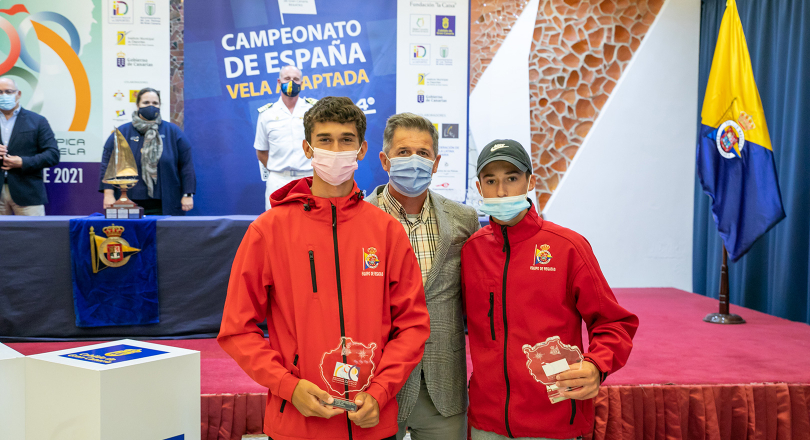 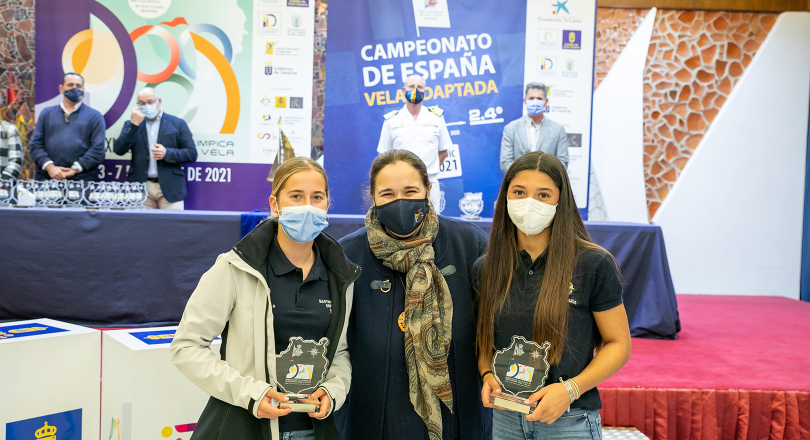 Jaime Ayerza and Mariano Hernandez ESP were the overall 420 winners. They have also been awarded with Manuel Pazo's trophy.

The XXIII edition of the Canarian Sailing Olympic Week concluded yesterday after three days of regattas for the twelve participating classes. The last day unfortunately had all the races cancelled due to lack of wind.

The team formed by Jaime Ayerza / Mariano Hernandez ESP were the overall champions after winning 4 of 9 races contested, and wrapping the event with 11 points.