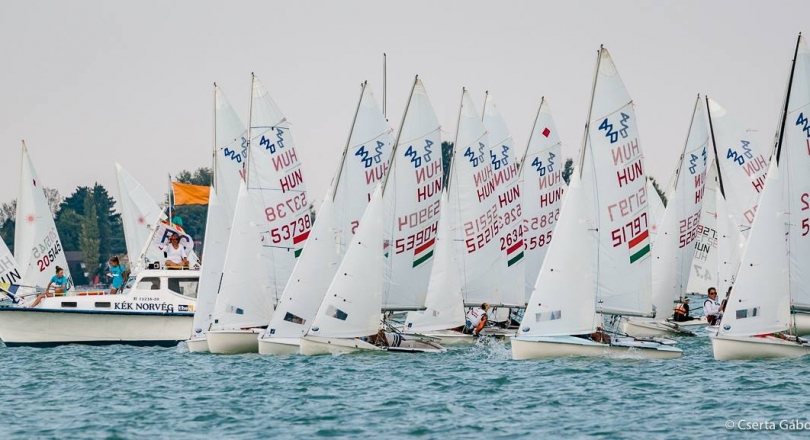 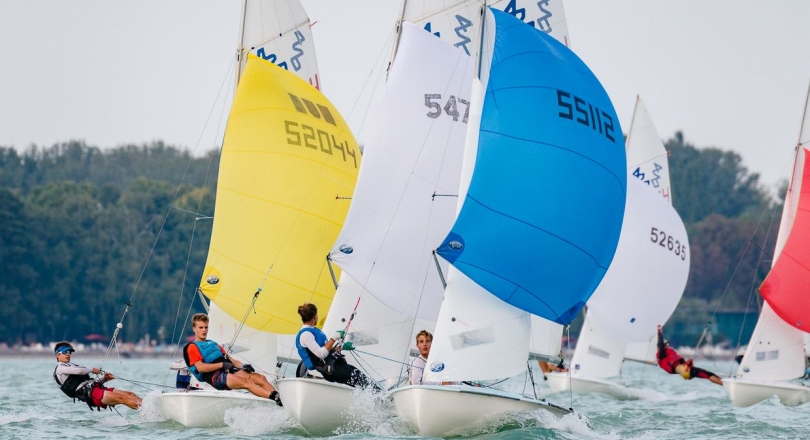 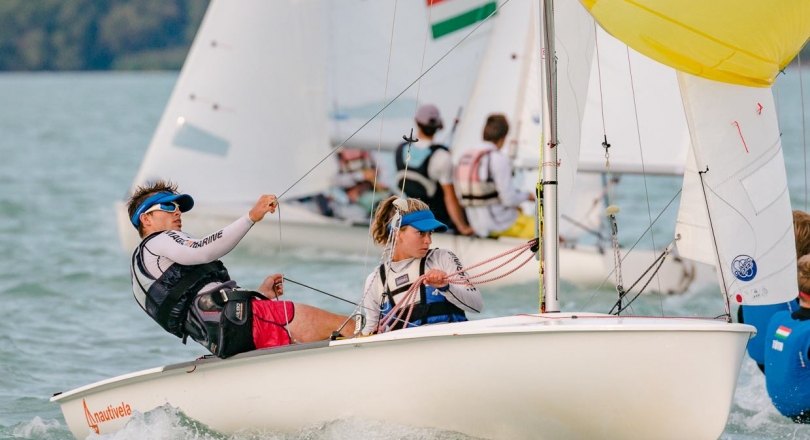 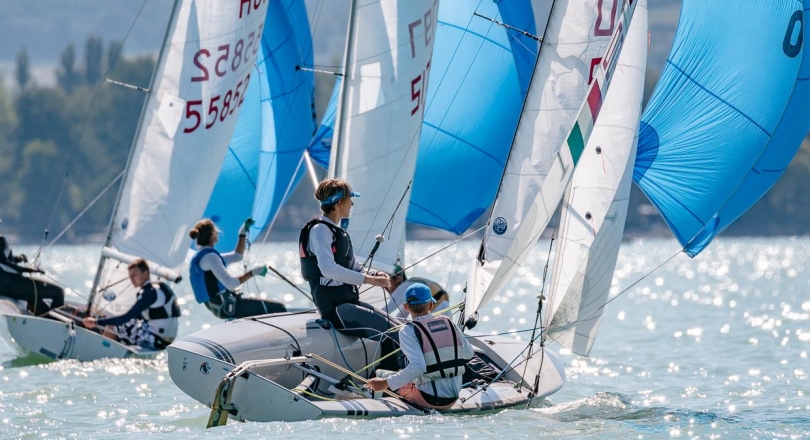 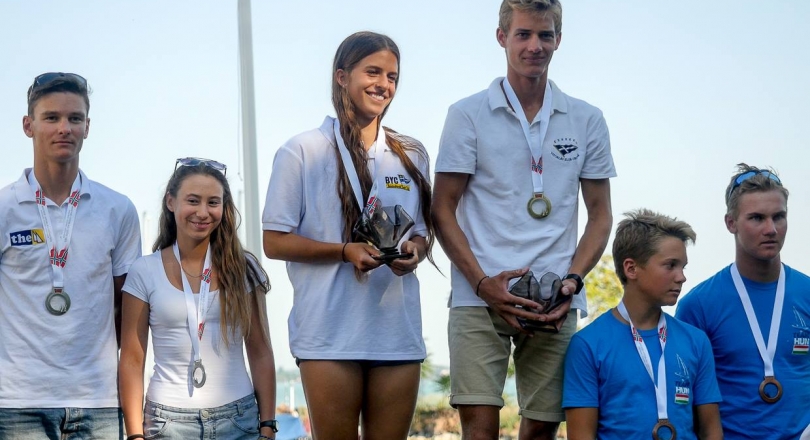 Fábián Szilasi/Zsófia Sebeszta opened their assault on the title with a race win, and relentlessly pursued their goal, going on to rack up 4 more race victories. Their scorecard was peppered with some mid-fleet results on the tricky conditions, but there was never really any doubt of their dominance.

Behind the leaders, the next three teams - Liza Formanek/Levente Csaba Rácz, Botond Izsák/András Csébfalvi and Botond Nagy/Christopher Ifi-Valde - had accelerated their points advantage away from the chasing pack and were locked in their own battle for a podium finish.

A tough battle in the final race 10 saw Botond Izsák/András Csébfalvi and Botond Nagy/Christopher Ifi-Valde on tiebreak, but an 11th place finish knocked Nagy/ Ifi-Valde back to 4th, with the other two picking up 2nd and 3rd respectively.