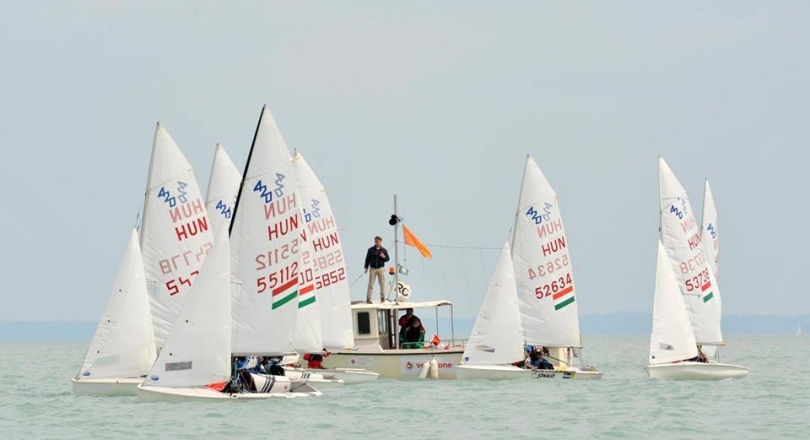 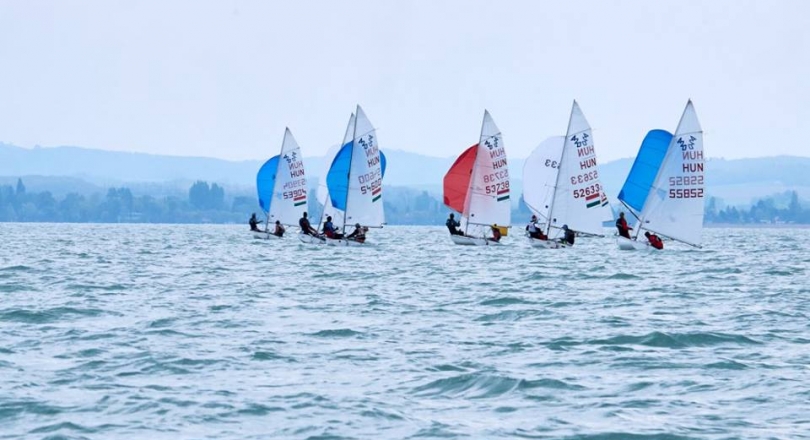 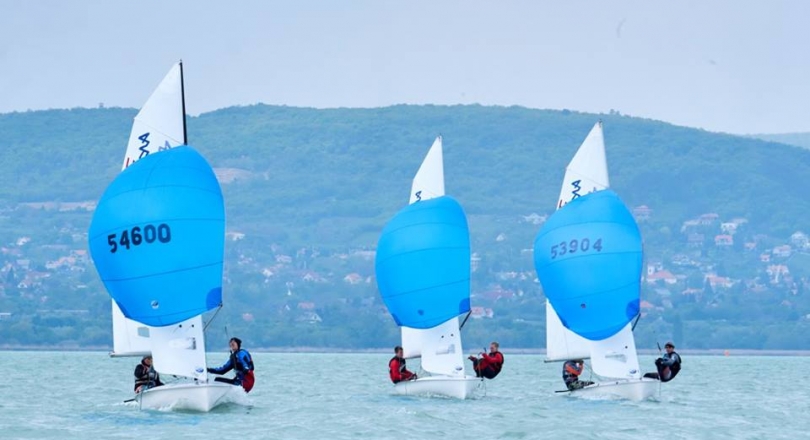 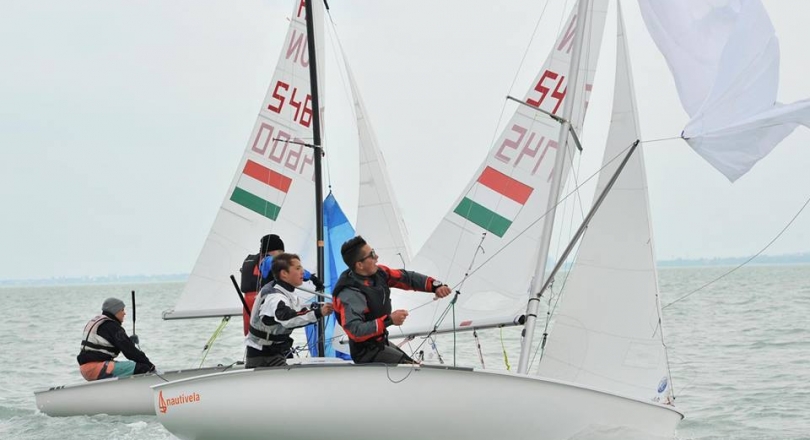 Botond Izsák/András Csébfalvi rocked off the start line at Kereked International Youth Cup as they meant to end it, in first position.

Hosted at Kereked Vitorlás Klub Csopak from 29 April to 1 May, nine teams did battle on the stunning waters of Lake Balaton, host of last year's 420 Junior European Championship.

Back to back wins in races 1 and 2 gave the pair a helpful points margin and safety net for the rest of the 7 race series.

A strong pitch and super consistent series from Botond Nagy/Dániel Seres was simply not enough to oust the leaders, and the pair had to settle for second place, whilst keeping their focus on holding off an attack from the eventual third placed finishers Marcell Mohácsi/Erik Juhász.