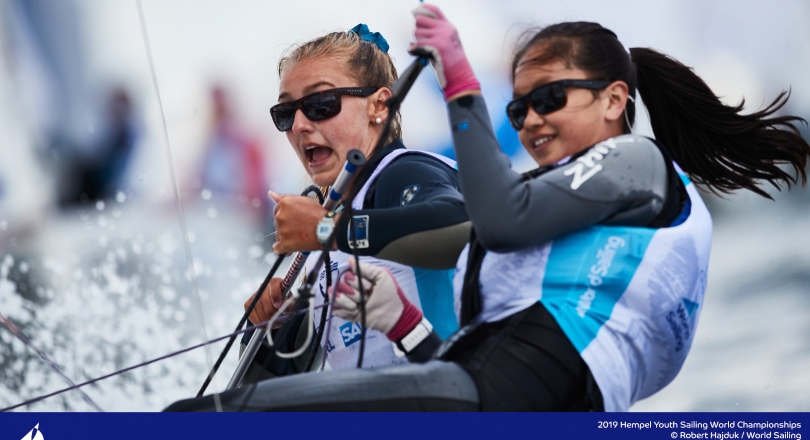 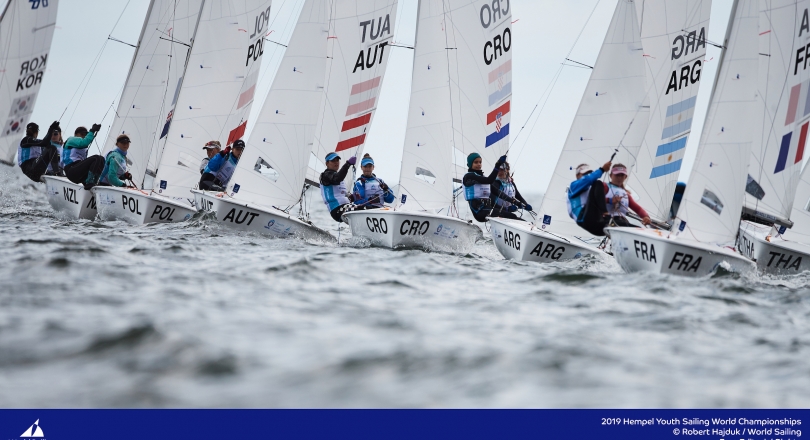 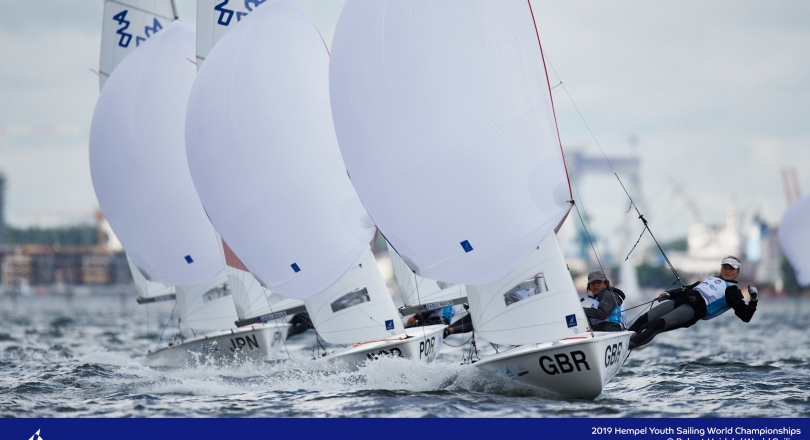 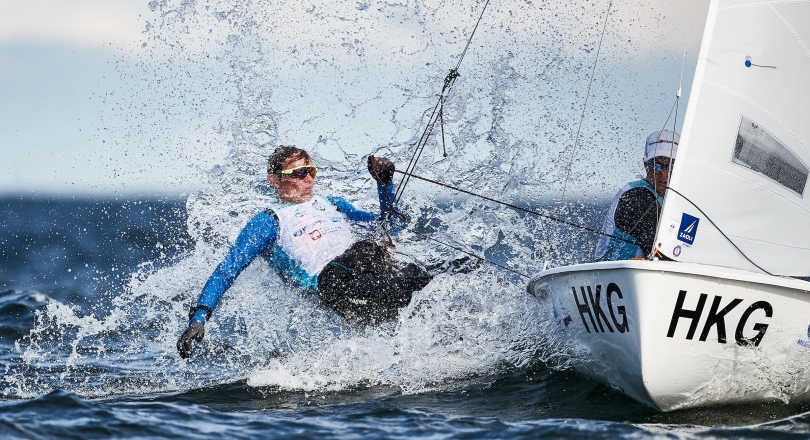 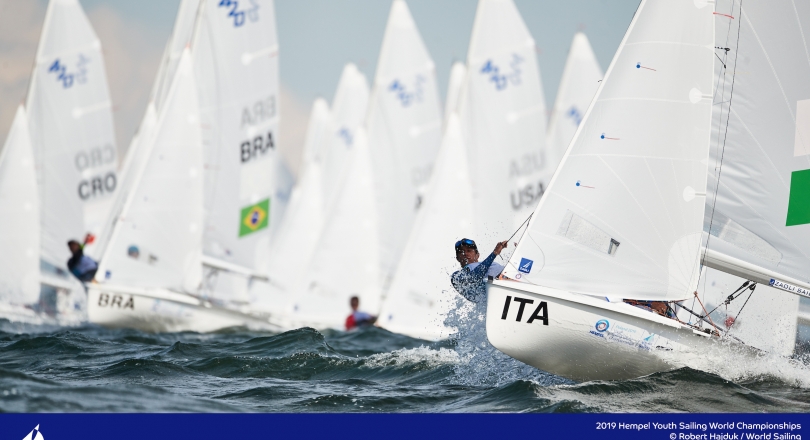 The 420 boys kicked off racing at the 49th edition of the Hempel Youth Sailing World Championship on Monday 15 July with two races under their belts, but  the fading breeze kept the girls off the race track. A more stable breeze on Tuesday gave two races to the Boys and three for the Girls.

American sailors have had a stranglehold on the Girl's 420 for the last two editions of the Youth Worlds as Carmen and Emma Cowles won gold in Sanya, China and in Corpus Christi. As the Cowles sisters aged out of youth competition and moved into the Women's 470, the weight of the nation has been put onto Madeline Hawkins and Yumi Yoshiyasu.

The Cowles sisters passed on words of wisdom to Hawkins and Yoshiyasu and those words paid off as they took two wins from three races and lead overall.

"They [Carmen and Emma] talked to us and the boys team and gave us a bunch of tips on how to set up the boat and how to come in with the right mindset," commented Hawkins. "We're sharing the same boat with the boys so we're not used to that and they gave us tips on how to deal with that."

It's the early stages of the competition but the Americans are five points clear of Kana Kobayashi and Natsumi Shirasu (JPN) and Therease Stenlein and Lina Plettner (GER) and have a strong mental attitude which could take them all the way. Yoshiyasu concluded, "We want to stay as consistent as possible and have a positive mindset. There's a lot of races and people will make mistakes."

After an opening day that saw minimal separation in the Boy's 420 fleet, gaps have widened after two further races. New Zealand's Seb Menzies and Blake McGlashan moved up to first overall after a second and a fourth. Spain's recently crowned 420 World Champions Martin Wizner and Pedro Ameneiro (ESP) sit second, two points off, and the overnight leaders, Achille Casco and Elliot Schick (SUI) dropped to third.

Racing is scheduled to commence at 11:00 local time on Wednesday 17 July as the Hempel Youth Sailing World Championships reaches its mid-point.

About the Youth Worlds
Taking place rom 13-20 July in Gdynia, Poland, more than 400 sailors from 66 nations are racing on boats supplied by Ovington Boats (Boy's and Girl's 29er), Nautivela (Boy's and Girl's 420), Laser Performance / Maclaren (Boy's and Girl's Laser Radial) and Nacra Sailing (Mixed Nacra 15). The RS:X racers are sailing on their own equipment for 2019. Even to make it to the Youth Worlds is an achievement in itself with only one nation represented in each fleet 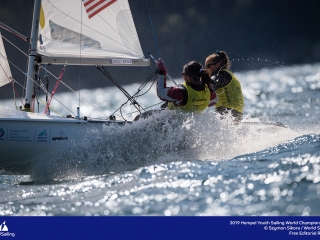 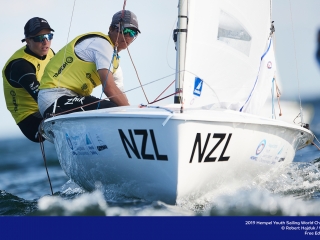 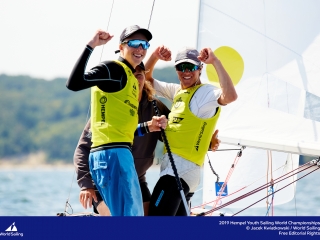