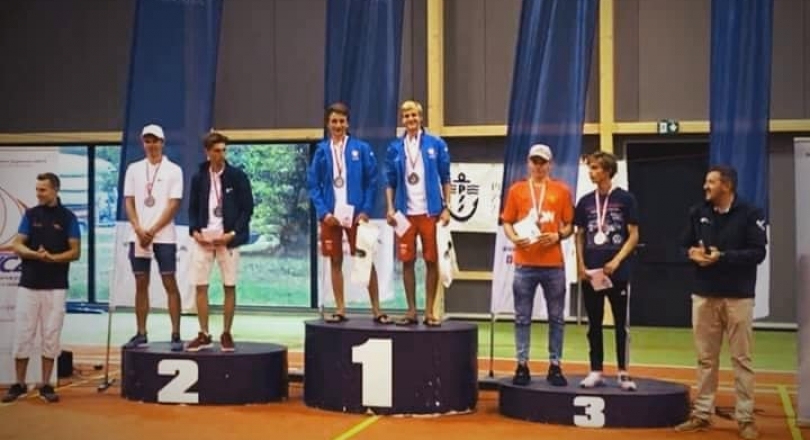 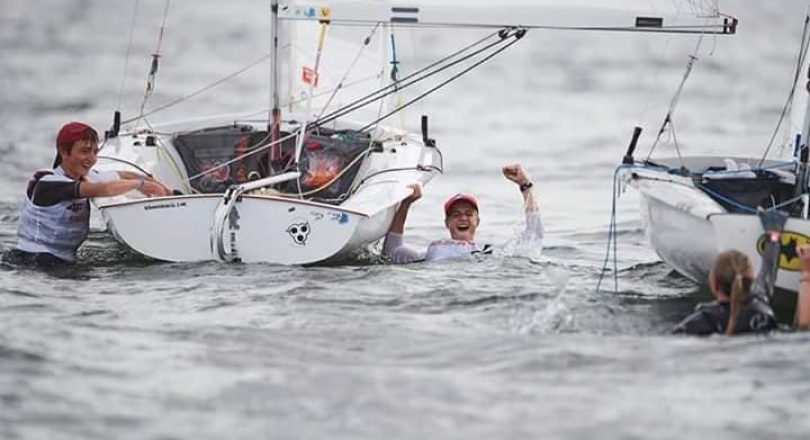 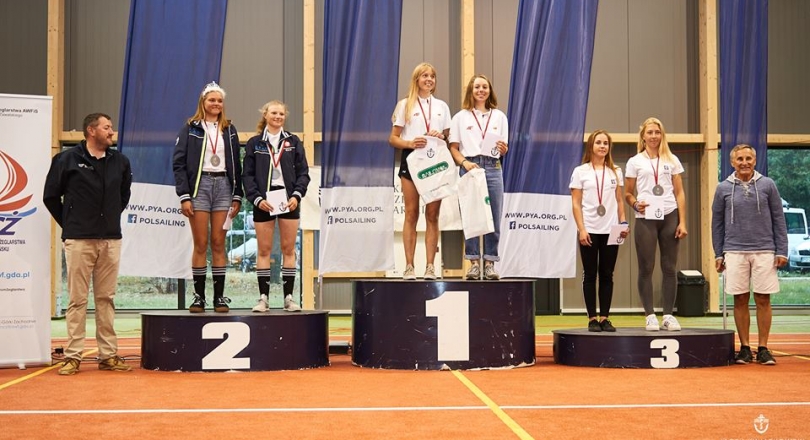 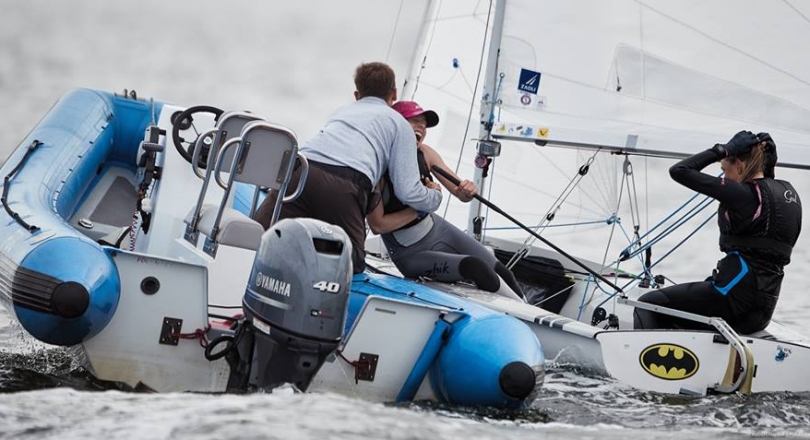 Eight races decided the overall, men and women Champions at the Polish 420 Nationals, hosted in Gdansk from 30 August to 1 September.

Twenty-eight teams took to the race track, with mixed conditions putting the line-up through their paces, and Championship titles decided on the final race 8. Two teams went into the final race separated by just 1 point, with the other just 3 points adrift. Patryk Kosmalski/Tomasz Lewandowski were on the 1 point deficit but knocked out a third place finish to seal victory, over Kacper Paszek/Bartosz Reiter who held the advantage but finished the race in 5th. Third to Jakub Golebiowski/Filip Szmit.