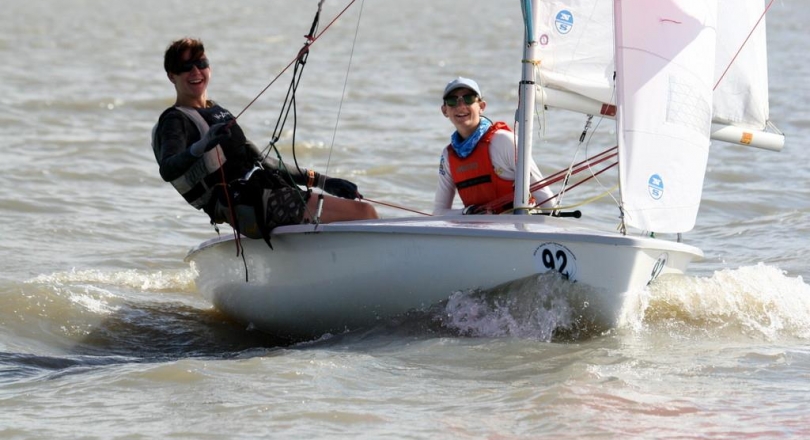 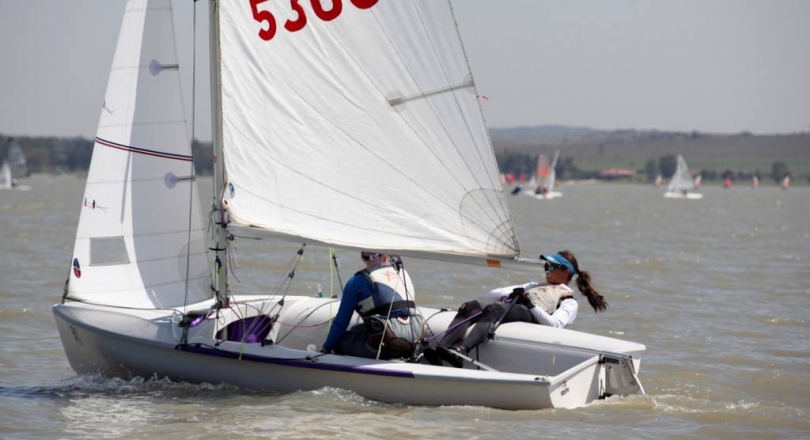 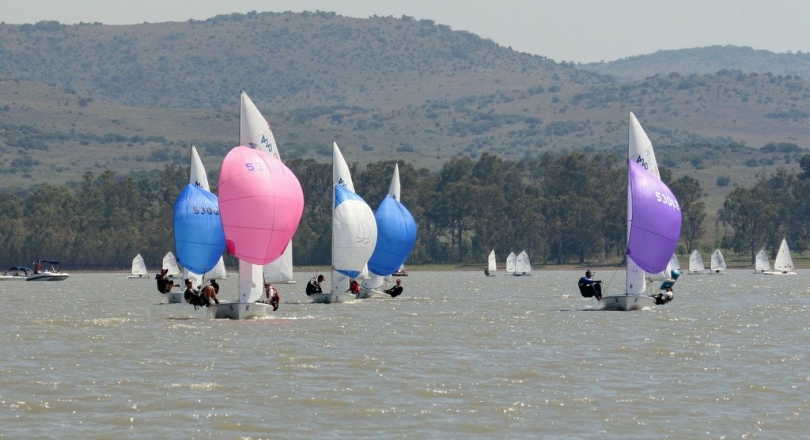 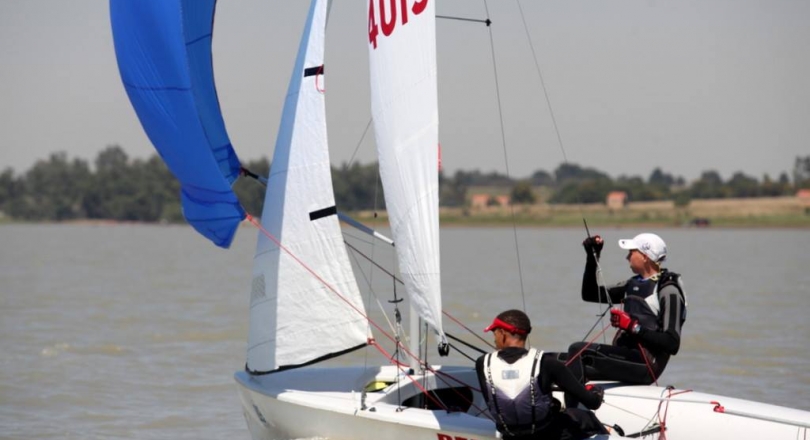 A stunning performance from the partnership of Ross Mackinnon/Alex Falcon saw them claim back to back race wins, to take victory in each of the 11 races and win the South African Sailing Youth National Championship title in the 420 Class.

Hosted at Stilbaai Yacht Club, 15-20 December, the Championship featured five days of racing for South Africa’s most popular youth classes on the flat and fresh water lake. The wind was generally light, switchy and rarely were there trapezing conditions.

Mackinnon/Falcon were virtually unchallenged around the track, with only the second placed pairing of Rivaldo Arendse/Niels Tiaden getting near from their scorecard of all 2nd place finishes. Third and top placed women’s team were Sara Falcon/Chiara Fruet.

Next up for 420 Class sailors in South Africa will be the 2019 Port Owen River Race. Take a look at South Africa’s 420 Class event calendar.