News THIRTY 420 TEAMS BATTLE IT OUT AT RYA YOUTH NATIONALS 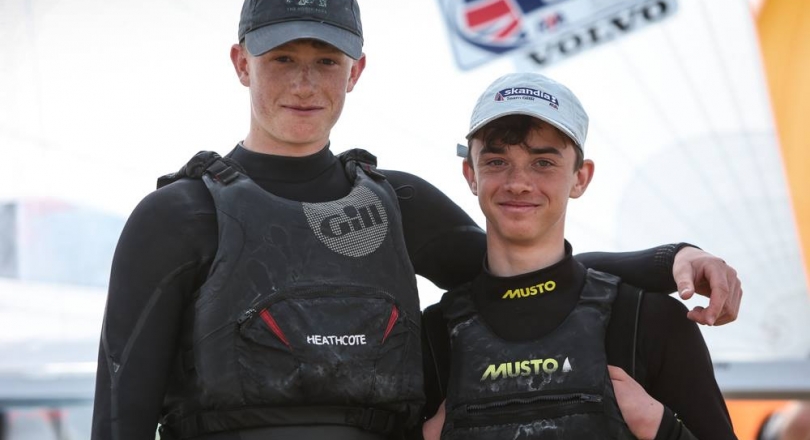 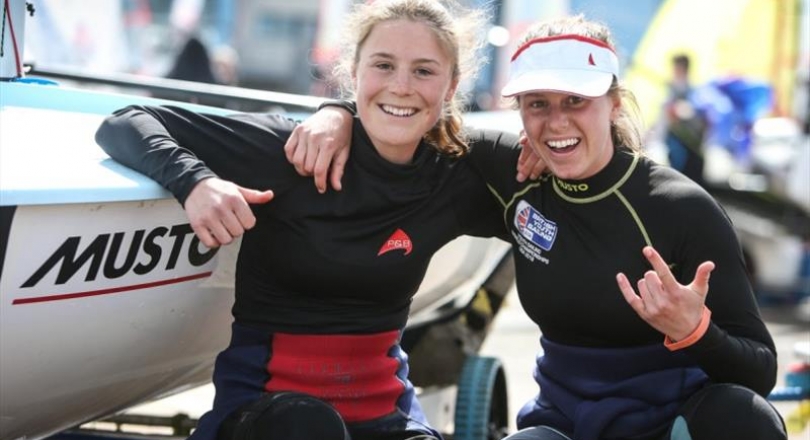 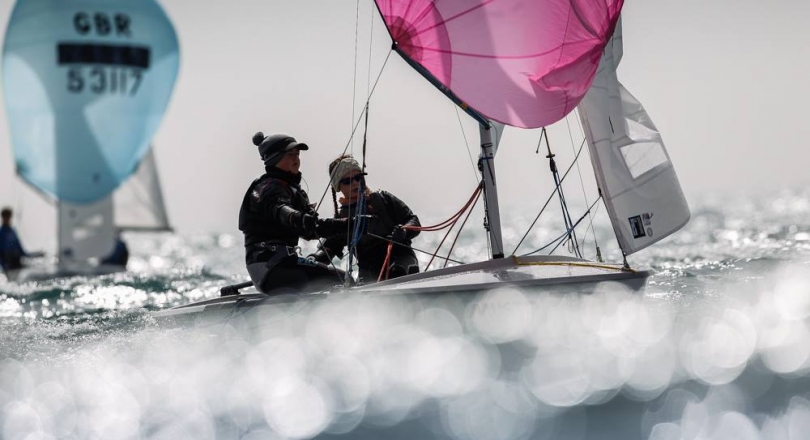 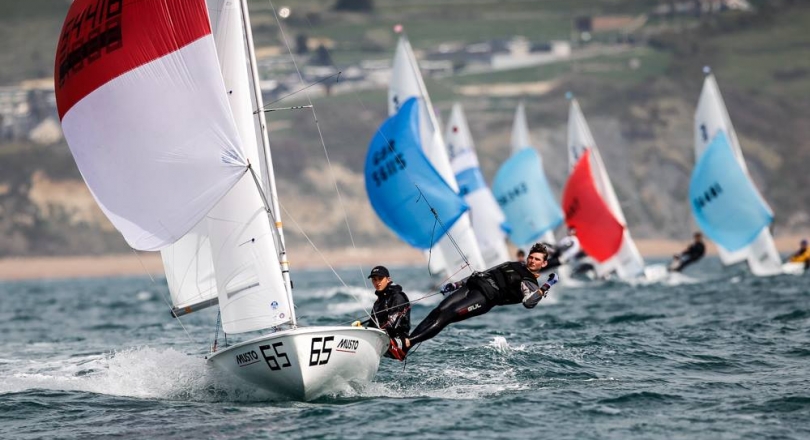 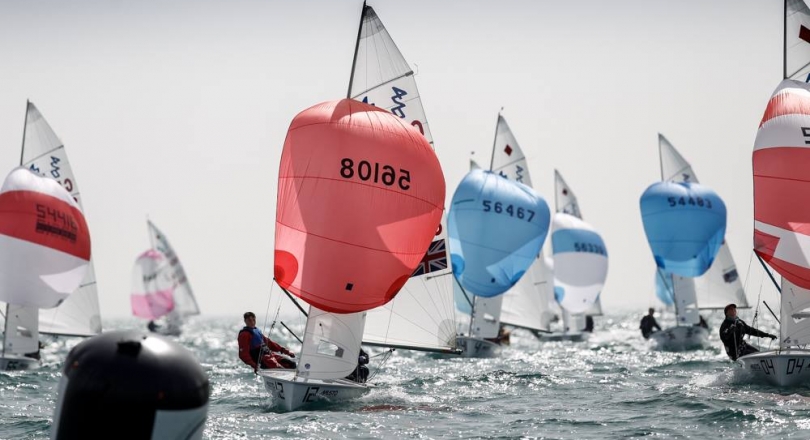 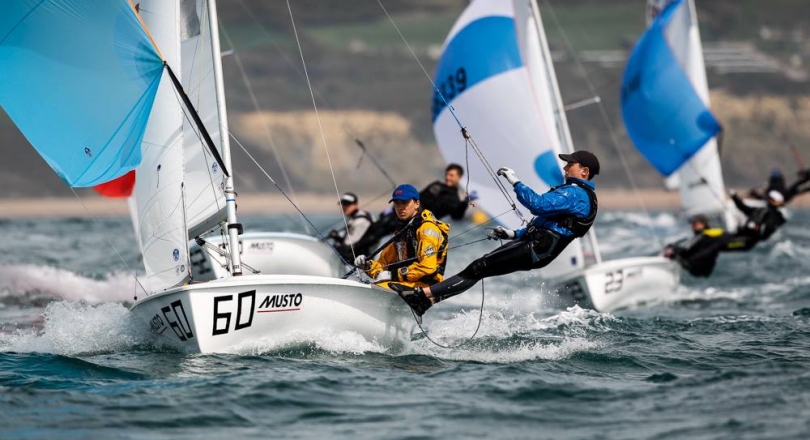 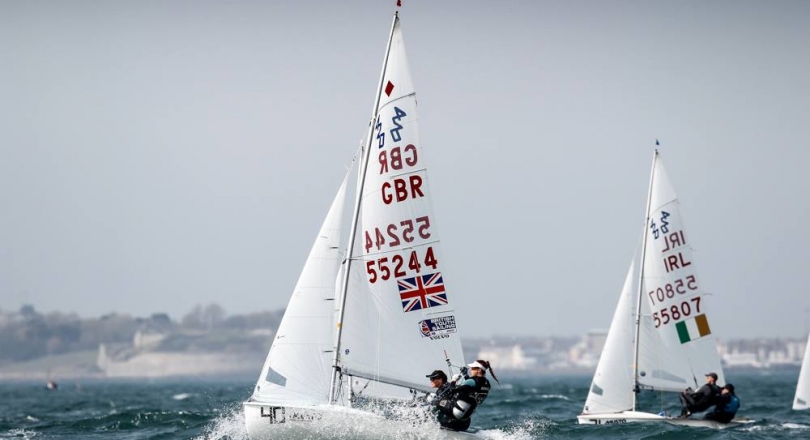 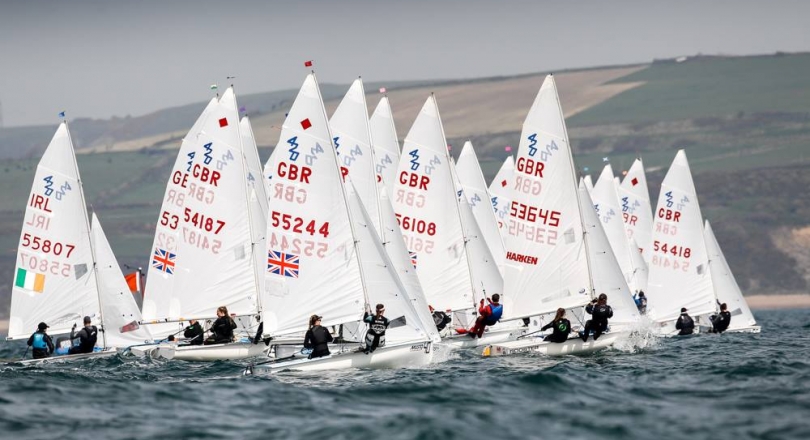 THIRTY 420 TEAMS BATTLE IT OUT AT RYA YOUTH NATIONALS

A close run battle at the RYA Youth Nationals, saw Haydn Sewell/William Heathcote shake of the assault from Vita Heathcote/Milly Boyle by a 1.5 pt margin, with each team claiming the respective men and women titles.

Almost 400 youngsters from all over the country took to the world-class waters off Weymouth and Portland National Sailing Academy over the course of the week, 12-19 April, to contest British youth sailing's premier regatta across multiple youth classes.

Thirty 420 teams from across the UK battled it out over the eight-race series. The young sailors had to contend with all manner of weather, from no breeze to 35 knots and everything in between. After a challenging start to the regatta it ended champagne sailing in perfect breeze under bright blue skies.

Haydn Sewell/William Heathcote delivered a super consistent series, never winning a race but that was not necessary as their solid results pushed them through to overall victory. A more up and down scorecard from Vita Heathcote/Milly Boyle, saw the pair win three races, but countered with scores which pitched them further down the leaderboard. A great result for this talented pair, off the back of their victory at the British 420 Class Spring Championship only a few weeks previously.  Heathcote/Boyle finished second overall and top women's team. Third overall to Jess Lavery/Rebecca Coles.

The men and women teams raced as one fleet, with podium places awarded to each gender.

The Youth National Championships is the flagship event of British Youth Sailing, which aims to develop and retain the world's best young dinghy racers, windsurfers and kitefoilers. British Youth Sailing also sets children up for a lifetime in sailing, whether in Olympic classes, club dinghy racing or yachts, or as coaches and race officials, and teaches them valuable skills and behaviours to take into their adult lives.