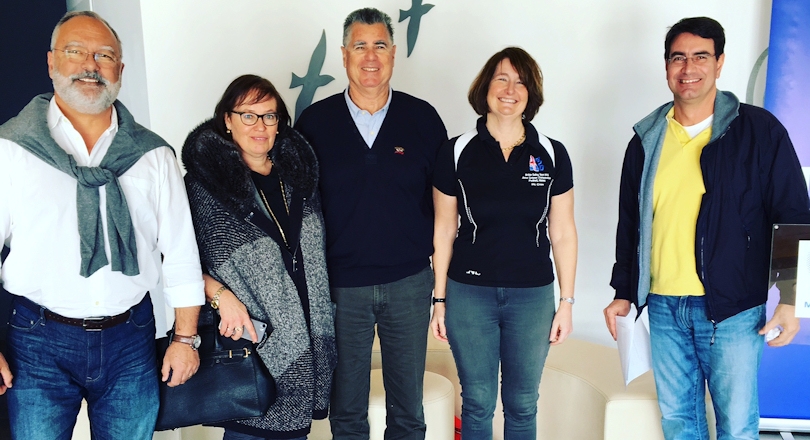 The International 420 Class Association’s Executive Committee held their first meeting of the year in Fiumencino, Rome, Italy over the weekend of 11-12 February 2017.

The Executive Committee has approved the Class Development plan for 2017 which includes the running of 420 Coaches and Sailors clinics in 8 countries around the world. These will be led by well-known and experienced 420 coaches who will be sharing their knowledge and expertise. The planned clinics are in the following locations:

The International 420 Class will also be present for two days, 14-15 April, during the Easter Optimist meeting which takes place in Riva Del Garda from 12-16 April, and the Optimist World Championships in Pattaya, Thailand, 11-21 July to share the 420 experience and give young Optimist sailors the opportunity to try 420 sailing.

Please save the date of this year’s General Assembly for your diary, which will be held on Sunday 23 July 2017 in Athens, Greece during the 420 Open European Championships. Please ensure your country is represented and we look forward to hearing your input and ideas on continuing to grow 420 Sailing around the world. The General Assembly Agenda and attendance information will be published in the coming weeks.

If you have any quetsions about this update, please email office@420sailing.org 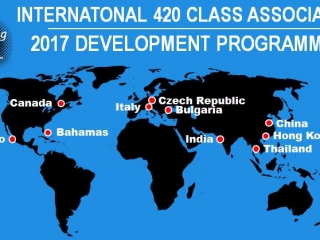 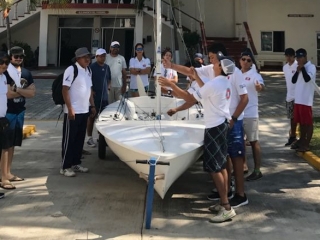 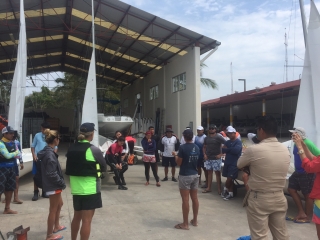