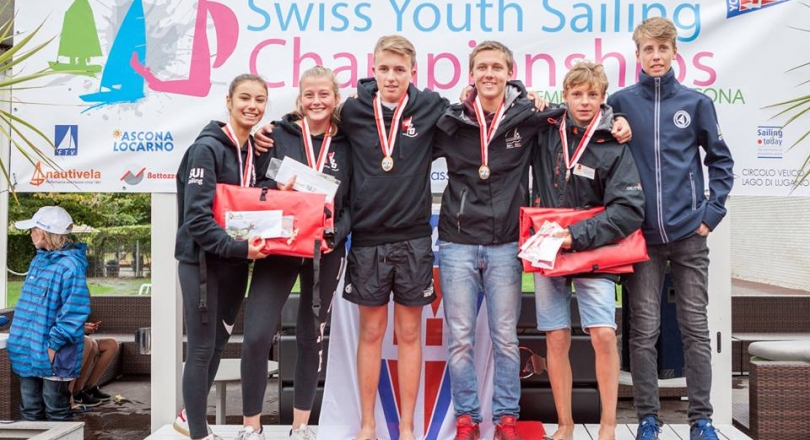 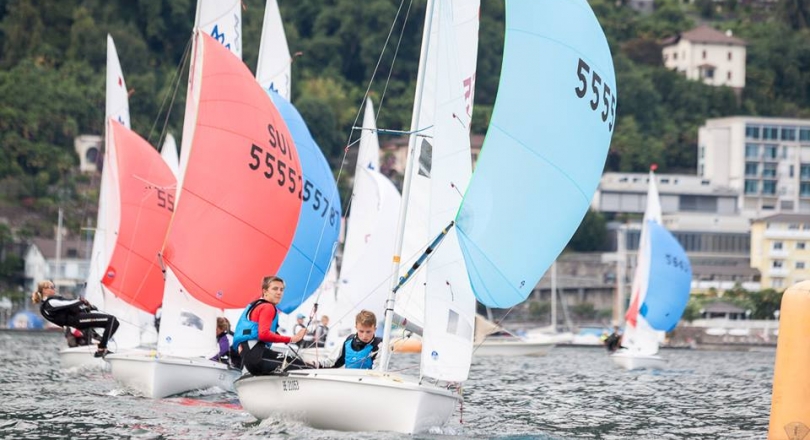 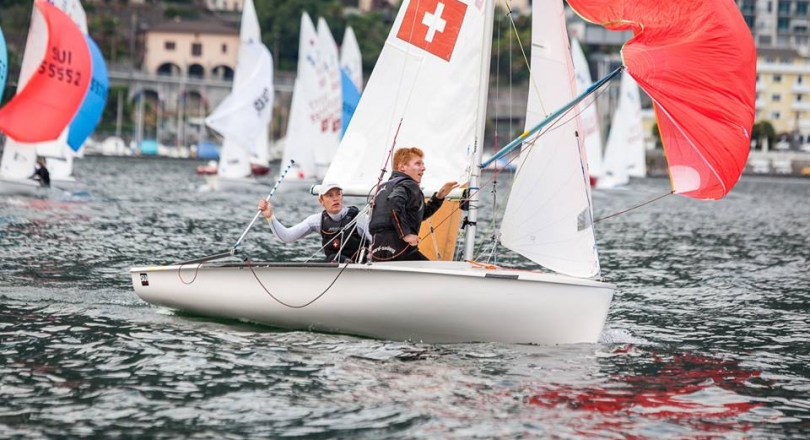 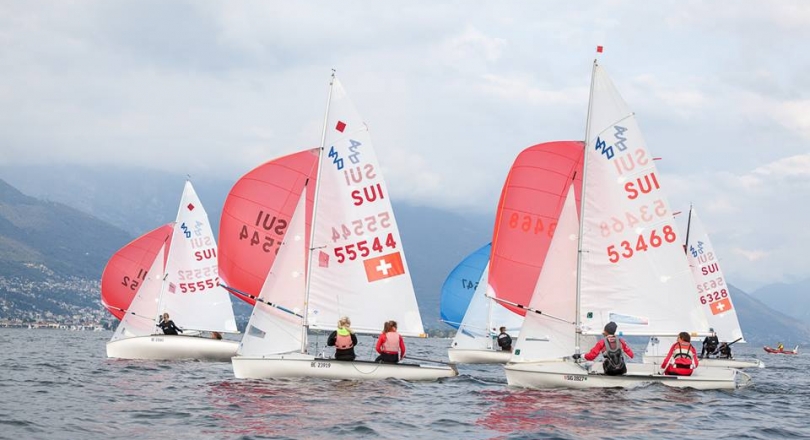 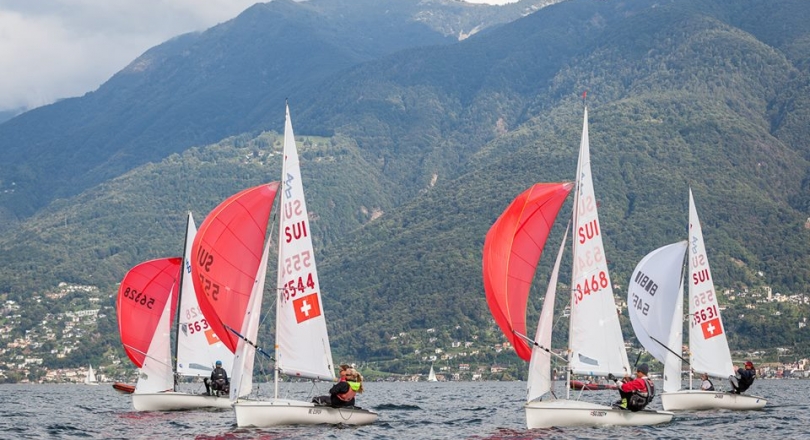 Also known as Ascona Sailing Week, the Swiss Youth Sailing Championships took place in the village of Ascona on the north shores of the Maggiore Lake from 7-10 September.

Featuring racing for the 420, Laser 4.7 and Optimist, all of whom were under 19, the Championship unfolded in mainly light breeze.

Twenty-seven teams competed, all Swiss with four German boats joining the mix. The eight race series, with two discards, took place over 3 days of racing, with the added pressure of it being a selection event for the upcoming 2017 420 World Championships in Australia.

From day 1 of racing eventual winners Nick Zeltner/Till Seger led the pack, with just one error in race 4 when they crossed the line early to take a penalty score. The partnership is at the forefront of Swiss 420 sailing, and finished as the highest placed Swiss team at this year's 420 Junior European Championships. Closest rivals and top girls team were Solene Mariani/Maude Schmid who had a chance to overtake Zeltner/Seger in the overall leaderboard on the final race, but found themselves with a mid-fleet 13th place finish so were lucky to hold into second overall.