News Wins to Great Britain and Poland at EUROSAF Youths 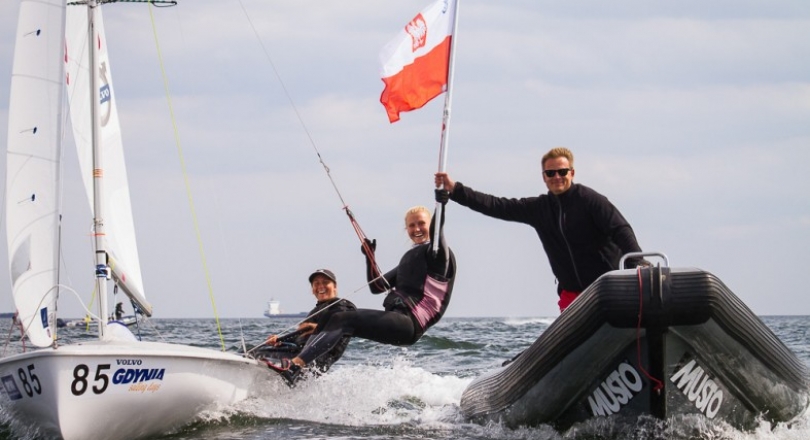 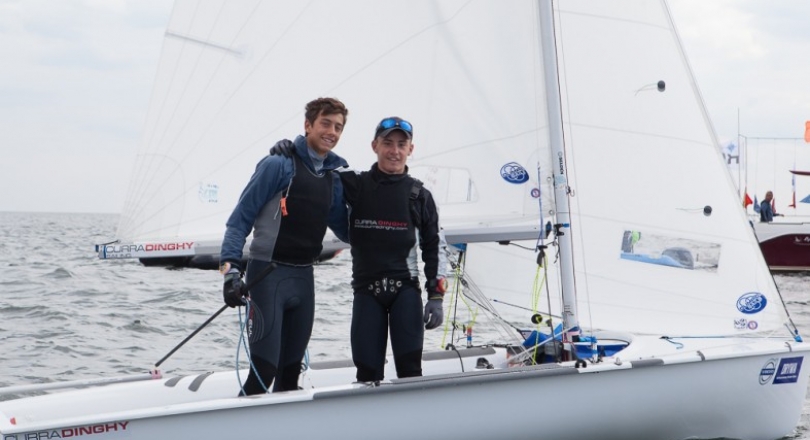 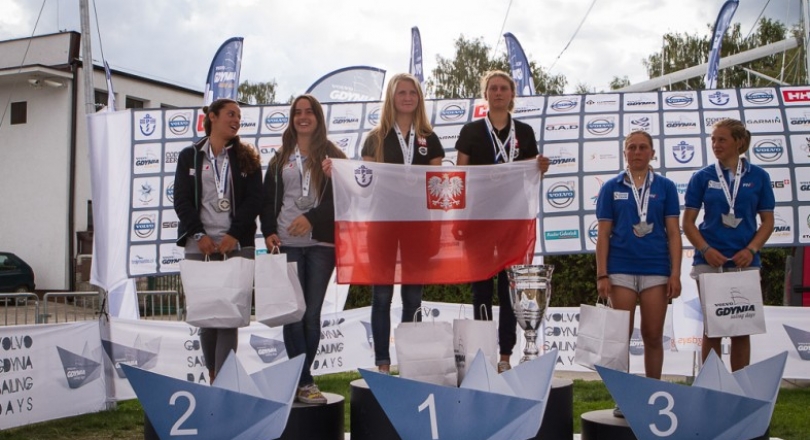 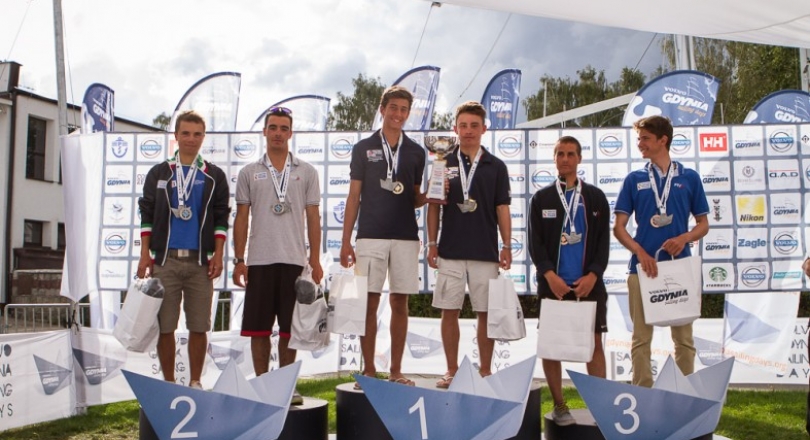 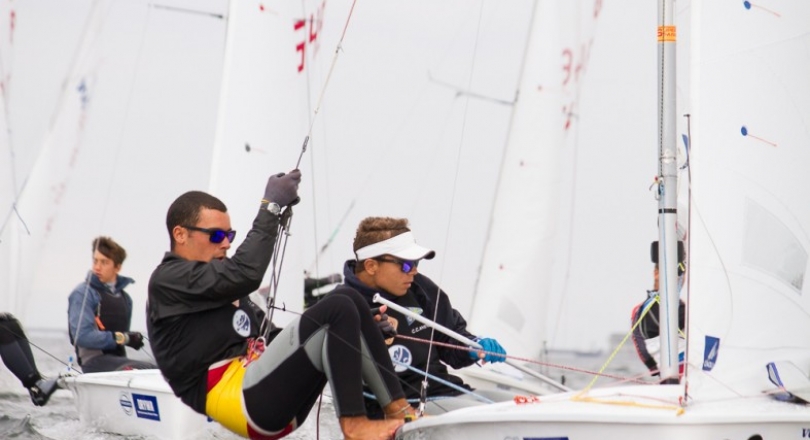 Wins to Great Britain and Poland at EUROSAF Youths

The EUROSAF Youth Sailing, European Championship reached its conclusion is Gdynia, Poland, with a victory for the host nations in the Nations’ Cup, Team Trophy by one point from Team GBR. Both teams win three gold medals in the process, amongst fierce competition from other nations.

The top eight sailors in each fleet qualified to compete in the medal races.  These were sailed on an inshore course, in sight of spectators onshore, with each fleet enjoying a separate start.  Races were scheduled to last less than 30 minutes and each fleet was launched in the sequence of their start. Double points were awarded in the medals races, so after the close finish in some classes following the first four days of racing, much was at stake.

The top two crews in the Girls 420 fleet went into the medal race on equal points, but after the race was completed the clear winners were Ewa Romaniuk and Katarzyna Goralska from Poland, who comfortably won the medal race.  Previously, Laura Izzo and Maria Giovanna Ianzillo had held the lead in this fleet all week, but they only managed to finish 6th in the medal race, resulting in Ewa and Katarzyna winning gold by a ten point margin.  Laura and Maria took the silver medal, with Italians Maria Vittoria Marchesini and Alice Linussi finishing 3rd  and winning bronze. A great outcome for Ewa and Katarzyna who wrapped up victory at the 2014 420 Ladies Junior European Championship on 18 August 2014.

There was a change at the top of the Boys 420 fleet as well.  Previous leaders Matteo Pinchrie and Ludovico Basharzad, from Italy, were headed by second placed James Clemetson and Daniel Whitely, from Great Britain, who won the medal race to take gold. Matteo and Ludovico finished 3rd in the medal race, dropping them down to 2nd place overall and the silver medal, with fellow Italians Mattia Penigoni and Riccardo Mirra winning bronze.

By taking four of the six medals on offer in the 420 fleet, the Italian sailors did extremely well, only to be prevented from winning gold at the last hurdle. Never-the-less, this says a lot about the high standard of 420 sailing and coaching in Italy.

Racing also took place for teams in the 29er, Laser, Laser Radial, RSX Girls and RSX Boys Classes.At the prize-giving and medal ceremony there was a lot of celebration by the Polish Youth Sailing Team and many of the local spectators, with the host country winning the Nations’ Cup.  Congratulations to Poland for an excellent overall performance, which included winning three gold, a silver and two bronze medals.

The EUROSAF Youth Sailing, European Championship in 2015 will be held in Brest, France, in association with Société des Régates de Brest and Fédération Française de Voile, from 11-18 July.