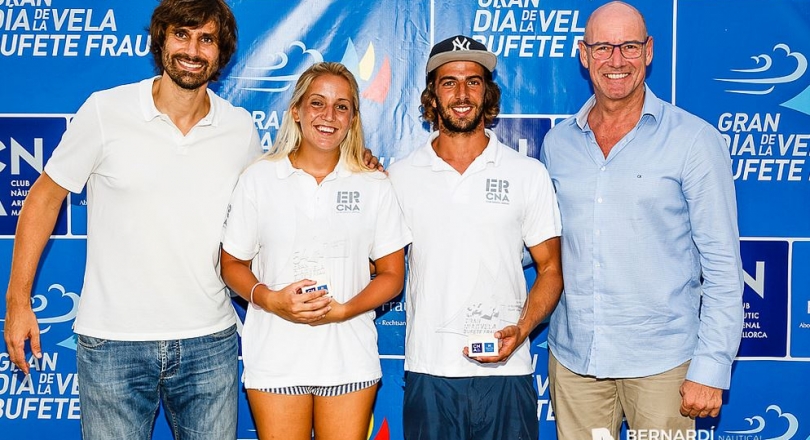 Despite kicking off with a UFD penalty for being over the line, eventual leaders Xavi Antich/Clara Llabrés Rival soon found their groove to claim a scoreline of 8 races inside the top six, including two race wins.

Whilst the event was unfolding at Club Nautic Arenal, two of the club's star sailors, Sivia Mas/Paula Barcelo, were working towards gold medal victory at the 2017 470 Junior Worlds in Enoshima, Japan - so celebration allround.