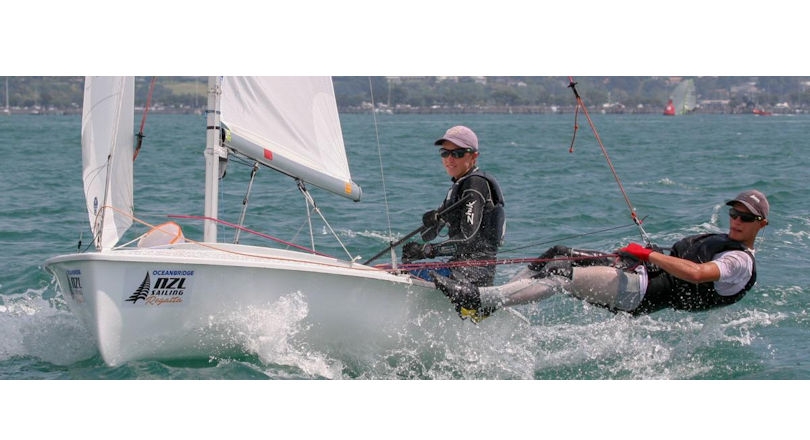 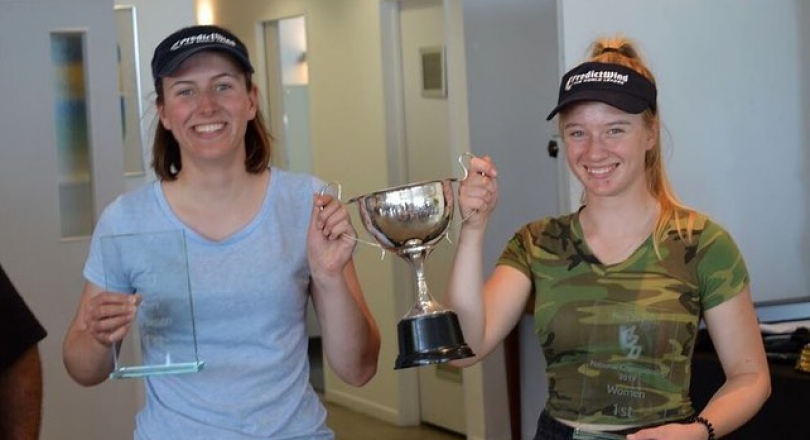 Four more names, including the 420 world champions, have been added to the NZL Sailing Foundation Youth Team to compete at this year's youth sailing world championships.

Seb Menzies/Blake McGlashan and Sydney Cunliffe/Rebecca Hume join the other team members selected to compete at the Youth Sailing Worlds this summer in Gdynia, Poland.

Menzies/McGlashan were dominant at last weekend's NZL 420 National Championships at the Takapuna Boating Club, which was one of the two selection regattas for the NZL Sailing Foundation Youth Team. They won 10 of the 11 races at the nationals, to finish 25 points ahead of Mason Mulcahy/Andre van Dam.

"They just seem like they are going from strength to strength after winning the 420 world title last year," Yachting New Zealand talent development manager Geoff Woolley said. "They have been unbeaten in the 420 since the worlds and won regattas in both Australia and New Zealand over the summer.

"They have a very mature approach, even though they are still young, and pushed themselves at a young age to advance their skills. They have embraced every opportunity that has come their way and work really hard."

While Menzies/McGlashan were strong favourites to gain selection, it was less clearcut in the girl's 420. Cunliffe/Hume finished on top of Sophia Higgott/Lizzy Shapland, and were sixth overall in the 24-boat fleet at the nationals, to seal their spot in this year's team.

Cunliffe often demonstrated her commitment, regularly driving from her home in Taupo to Auckland to train and compete with Hume and the pair also took part in the Aon national youth clinics.

The bulk of this year's NZL Sailing Foundation Youth Team are newcomers, with only four of the members competing at the 2018 Youth Worlds in the USA.

"There's a good mixture in there," Woolley said. "We have some proven performers who will be looking to do well in Poland and the majority of the team with more youth worlds ahead of them."

Most of the New Zealand team will compete and train in Europe in the buildup to the youth worlds and there will also be a number of camps and clinics to help them prepare.

New Zealand has a proud history of success at the Youth Sailing World Championships, having won a total of 55 medals including 17 gold, 20 silver and 18 bronze dating back to the first event in Sweden 1971.