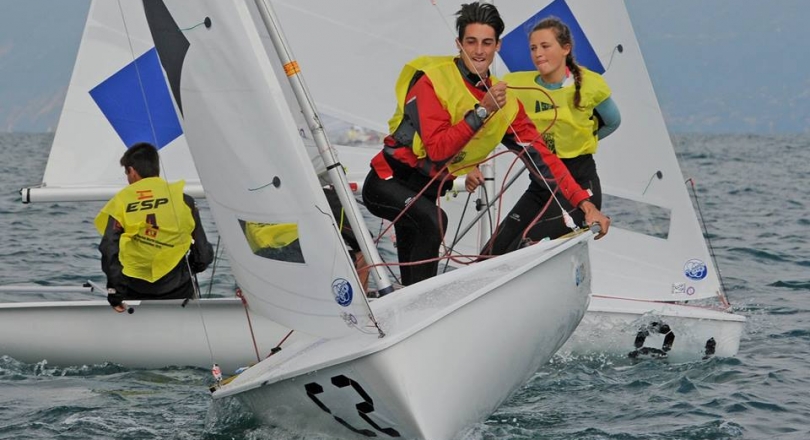 The Organizing Committee of the 2016 420 Team Racing World Championship, in partnership with the Regione Lombardia, is offering prize money and entry fee reimbursements.

The Championship is taking place from 31 August to 3 September, organised by Circolo Vela Gargnano with Univela Sailing ssdrl at hosted at Univela Hostel - Campione del Garda on Lake Garda.

If there are at least 8 or more entries at the 2016 420 Team Racing World Championship, the Regione Lombardia which support the Championship with:

The entry fee of EUR1,700 per team (6 x sailors, 1 x team leader, 1 x coach) includes the provision of all boats, with support from Nautivela who partnered with the 420 Class to provide all equipment, accommodation and meals for the duration of the Team Racing World Championship. 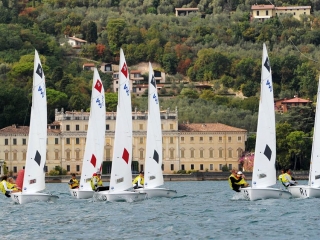