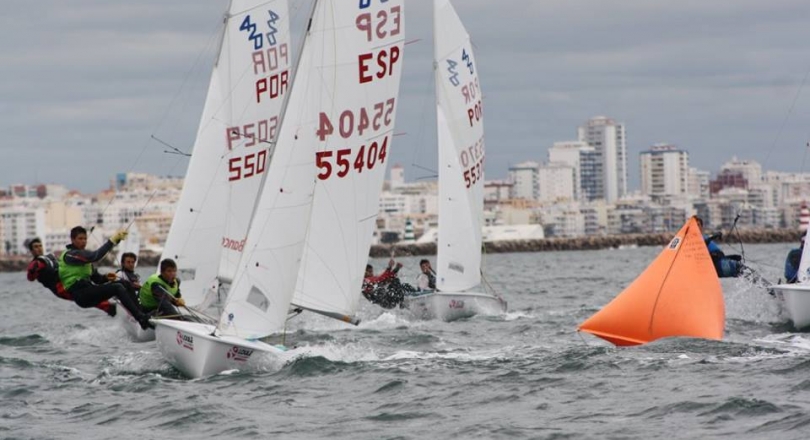 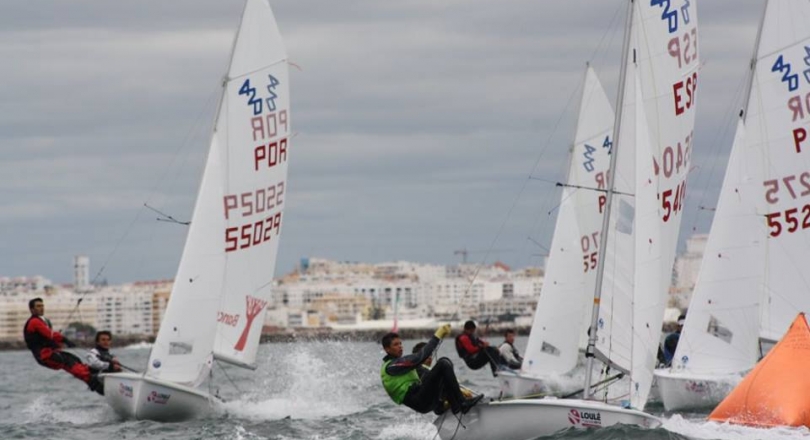 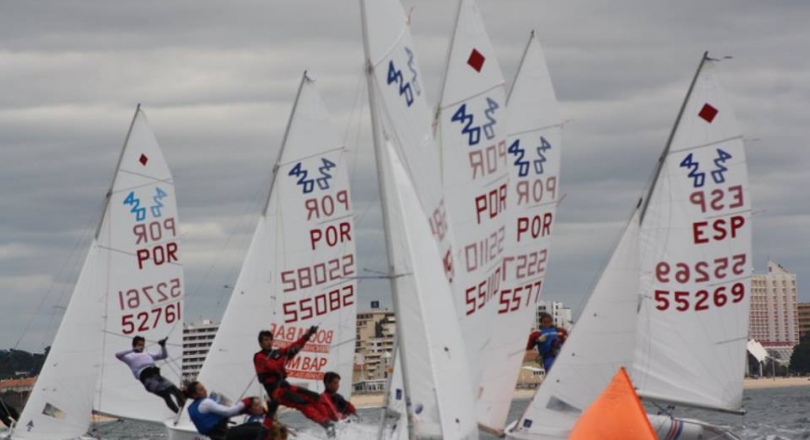 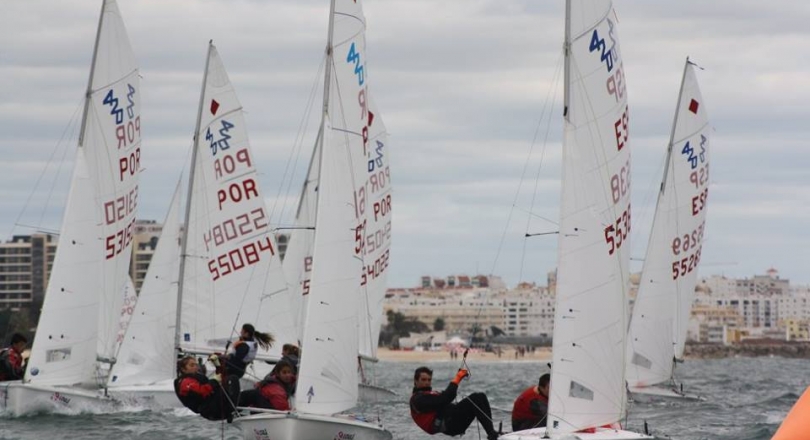 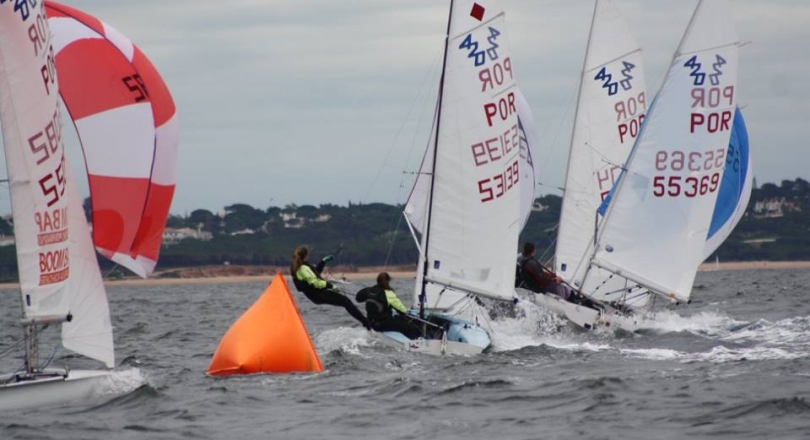 This news belongs to
2015 Vilamoura Carnival Regatta
ALL EVENT INFORMATION
37 teams from Brazil, Portugal and Spain

As the second of a series of national ranking events, a top performance was key over the three days of racing.

No problem for Diogo Costa/Pedro Costa who made their racing look easy, wrapping up the 9-race series win with a 10 point lead over Spain's Enrique Lujan Mora/Pablo Lujan Mora. Third to Portugal's Manuel Palacio Pinaze/Alfredo Pareja.

The next Portuguese qualifying event will be the Portugal Junior and Open Championship which will take place from the 31 March-4 April 2015 in Sesimbra.

The Portuguese national ranking positions after two events are at http://apc420.com/classificacoes