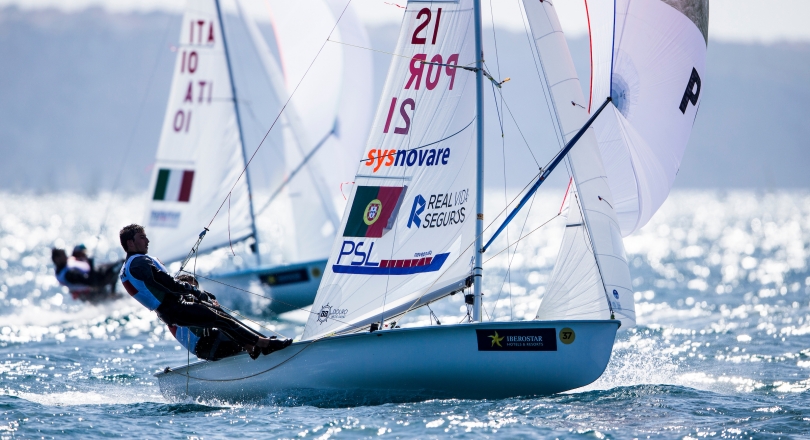 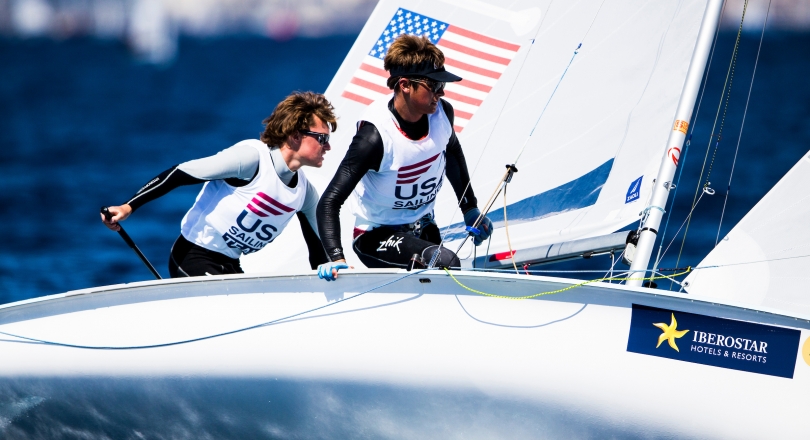 The 2016 420 World Champions, Diogo Costa and Pedro Costa from Portugal, rocked the 470 Class fleet at Trofeo Princesa Sofia, 27 March to 1 April, in one of their early career appearances in the Class.

Since transitioning to the 470 Class, after their gold medals at the 420 Worlds in Italy last year, the sibling partnership showed that their intensive training schedule had paid dividends on the race track in the Bay of Palma, Mallorca.

The pair were racing alongside hugely experienced Olympic teams and World Champions, as well as many new and younger teams, and maintained a punchy pace around the track, from light winds to 25+ knot breeze. Across the 12 races the Costa brothers contested, they racked up top ten finishes 50% of the time, and finished inside the top 20 in every single race in the hugely competitive 56-boat fleet. And, take note, 6 of the teams ahead of them all have Olympic appearances to their credit. This pair has certainly put the 470 fleet on notice of their future potential.

Wiley Rogers/Jack Parkin who picked up silver at the 2016 420 Worlds behind Diogo and Pedro, finished 26th in their first appearance in a major 470 event, since the 470 North Americans and Sailing World Cup Miami.

Congratulations – as these young teams' performances yet again demonstrates the fantastic grounding and skill sets the 420 Class delivers, whatever your future sailing pathway. 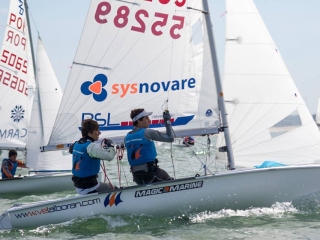 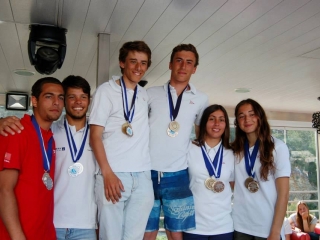 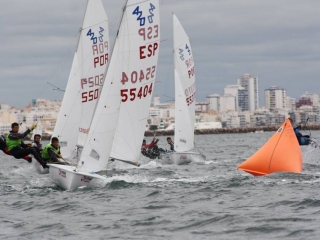 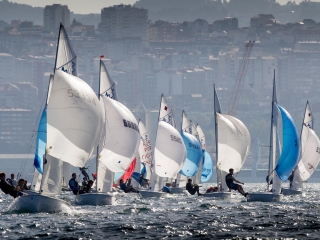