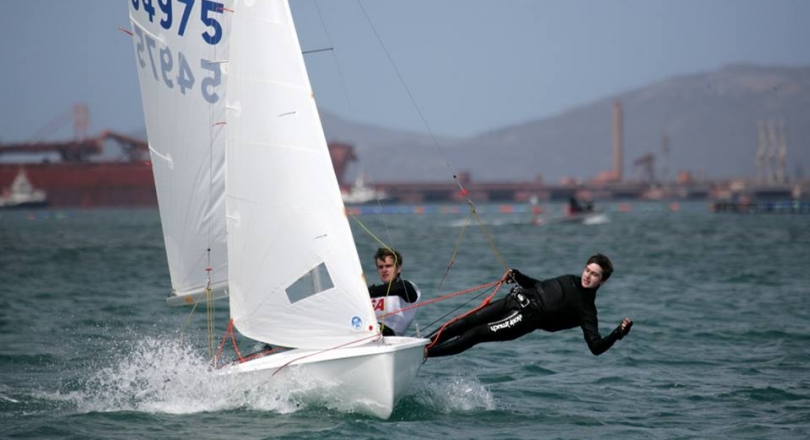 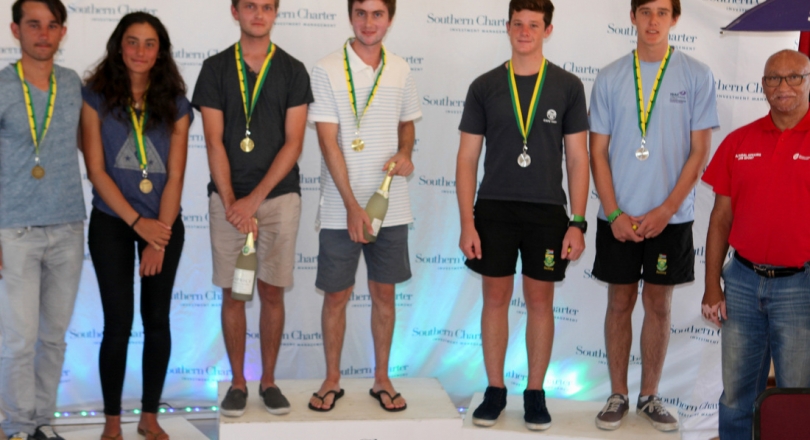 Brothers Eben and Johan have dominated at each of the events in this season’s Southern Charter Grand Slam, South Africa’s most popular multiclass series. Numerous teams have pitched their talent against the pair, but at each event they have pulled a consistent series to come out on top. Whilst the brothers have not always had each race their way, and the wins are no easy pickings, ultimately their performance is a step-up from the chasing pack.

Taking out their two discarded penalty scores, when they did not race, aside from their wins the pair scored a second and third. Two of the race wins the Viviers didn’t claim were seized by closest rivals Nicholas Faraday/Wade Ashton, who finished second overall.

The other win, in race 3 went to Renardo Lourens/Nidia Lourens, marking their best performance of the event. Third overall wen to Anke Van Rooyen/Joppie Naude. 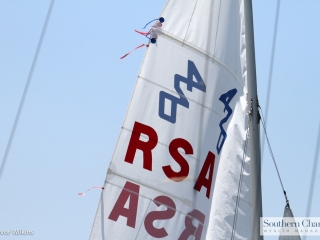 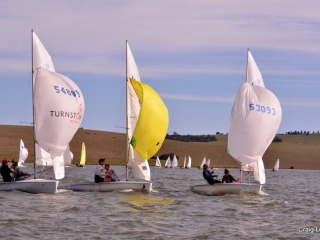 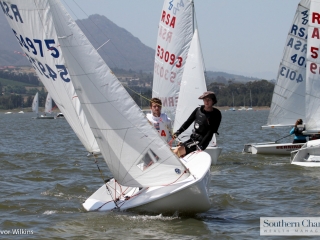 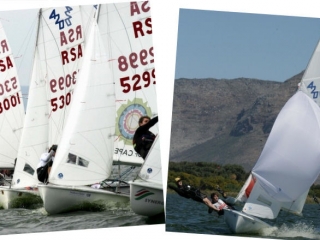