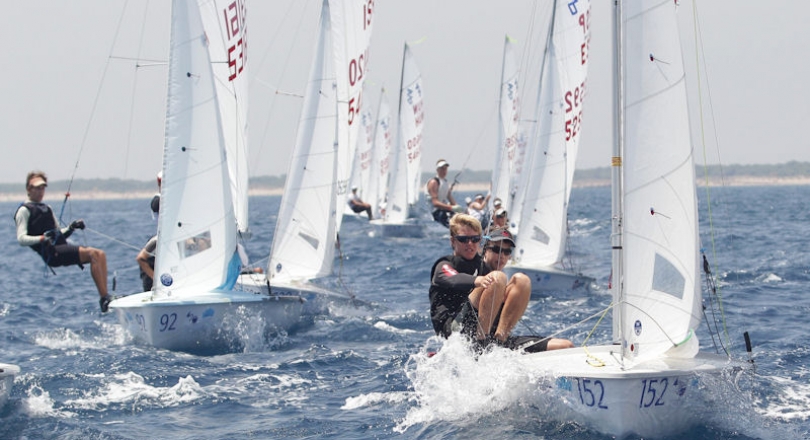 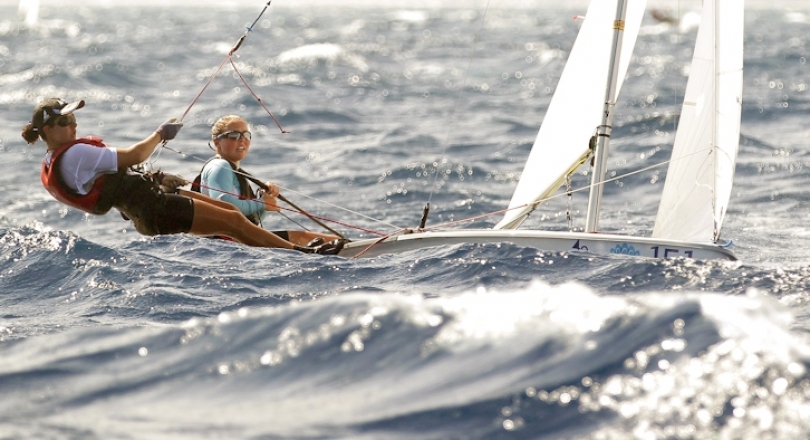 On 29 November, the Orbit Corporate Travel Sailor of the Year, Volvo Young Sailor of the Year, B&G Coach/Official of the Year and the President’s Award will all be revealed. 2013 will also see a one off Award, the Partridge Jewellers Diamond Anniversary Prize included in the programme marking and celebrating the 50th anniversary.

Named today are ten Performance Awards, nine Service Awards, seven Youth Performance Awards as well as the winner of the 2013 Emerging Talent Award. In both the Performance and Service categories no more than ten Awards can be given in one year and 2013 was no exception in providing the Judging panel with some tough decisions.

The recepient of the Sir Bernard Fergusson Trophy in this milestone year will also be unveiled on Friday November 29. Back in 1963 it went to Harry Highet, designer of the iconic P-Class yacht. 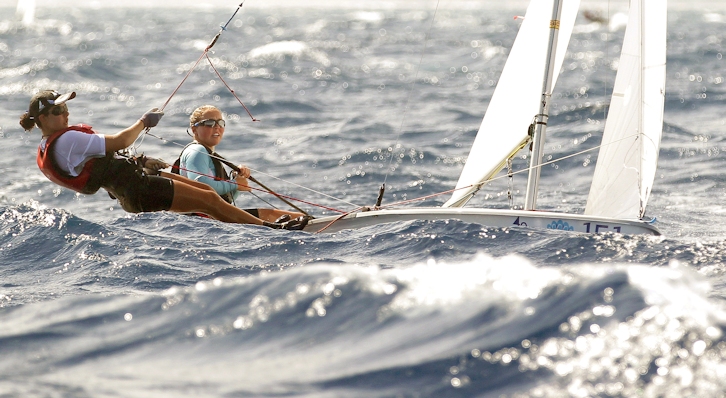