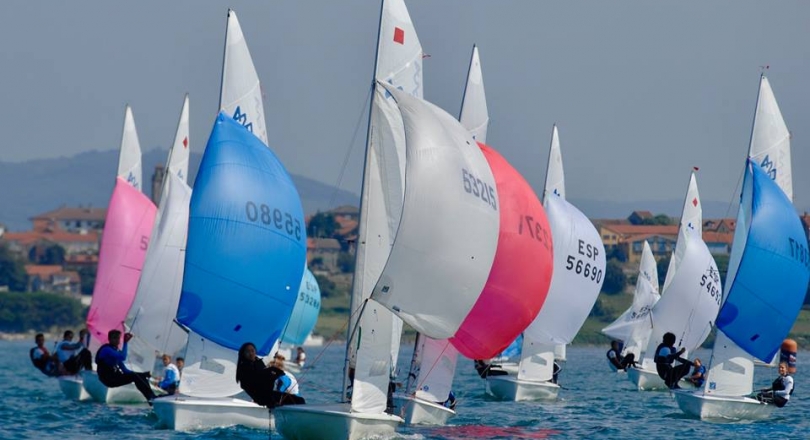 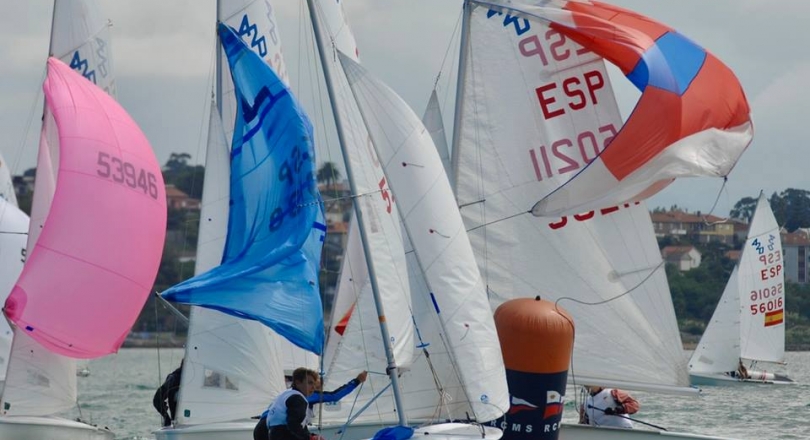 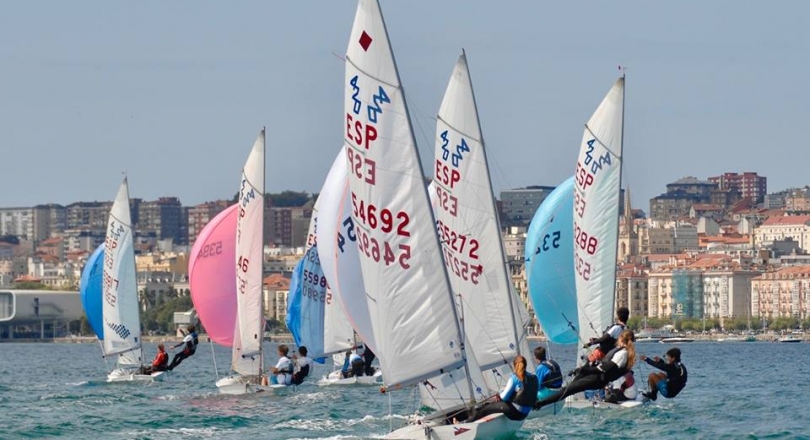 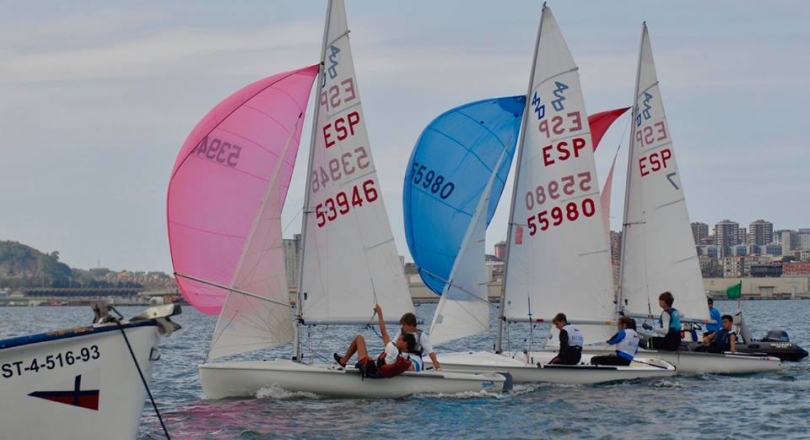 Eleven classes competed at Santander International Sailing Week, which wrapped up on Sunday 9 September with the 420 and Snipe Classes putting the finishing touches to the leaderboards.

Africa Alonso/Maria Perez Canal went head to head with the chasing 420 teams, and on just 6 points' separation going into the day's concluding race for the leading three. The women's partnership held a 4 point advantage, so a 2nd place finish was enough to secure them victory. Second to Yago Barca/Diego Peleteiro, and third to Yago Castro/Jaime Wizner, who took the final race win.

Eighteen 420 Class teams from across the region contested the Championship, but breaking into the top three teams was always going to be a big ask, as the leading three boats dominated the race track, winning two races each.