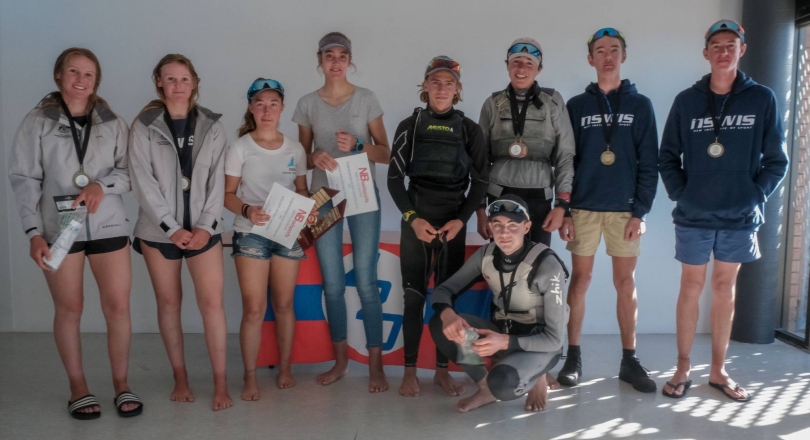 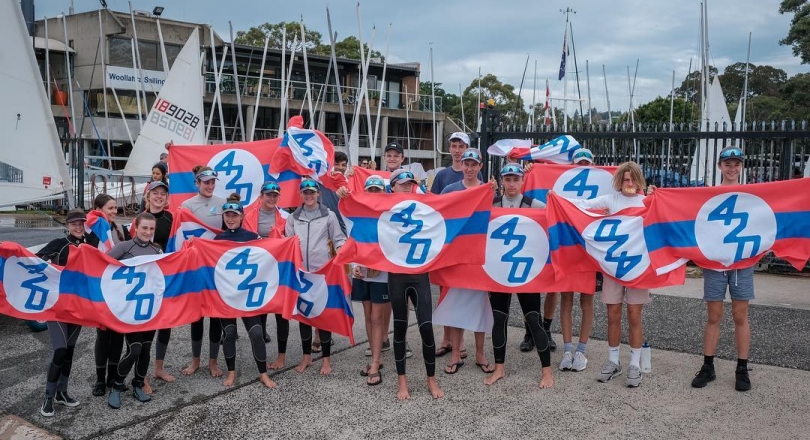 Littlechild/Ferguson left no room for doubt on their performance, knocking out win after win, for a total of 8 race victories from 8 races at the News South Wales State Championship.

Racing in superb conditions the battle unfolded behind, as Linus Talacko/Lachie Grogan and Finley Scade/Hamish Vass pushed each other in the battle for second place. They finished one behind the other in race 8 which was enough to hand Talacko/Grogan second from their 3rd place finish, with Scade/Vass picking up third overall. Top women's team were Matilda Richardson/Lily Richardson in fifth overall.

Enjoy this video of starts from race day 2: