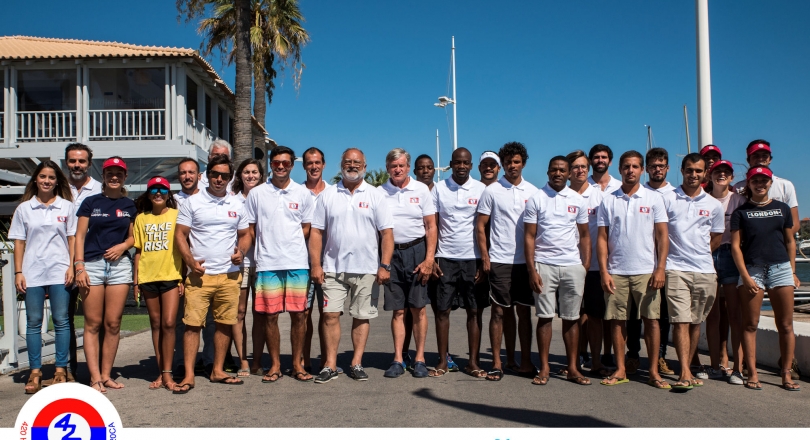 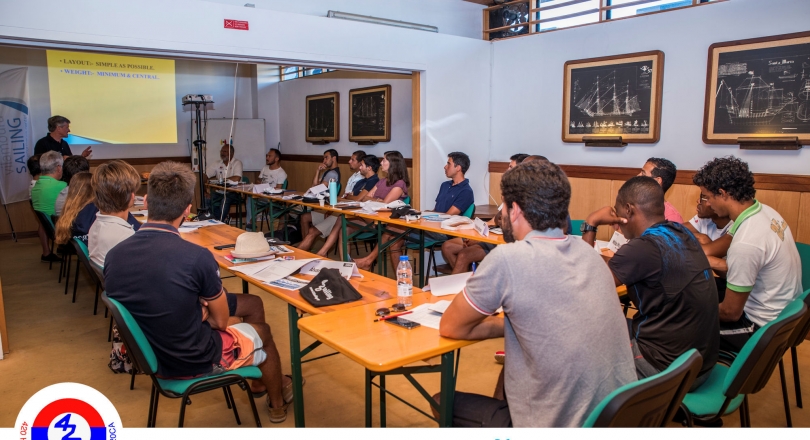 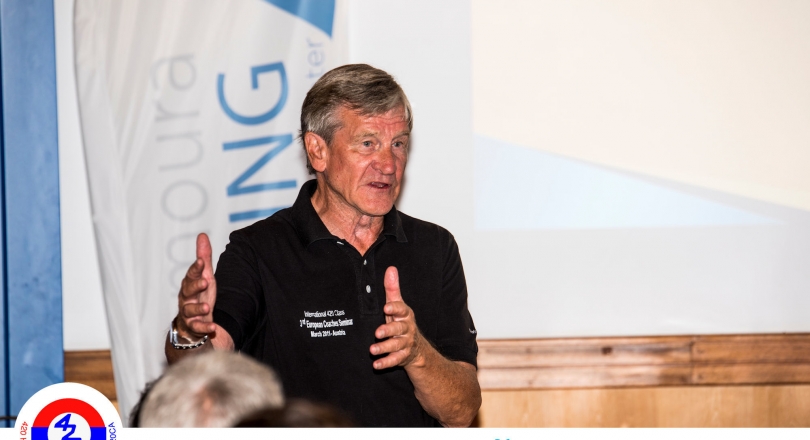 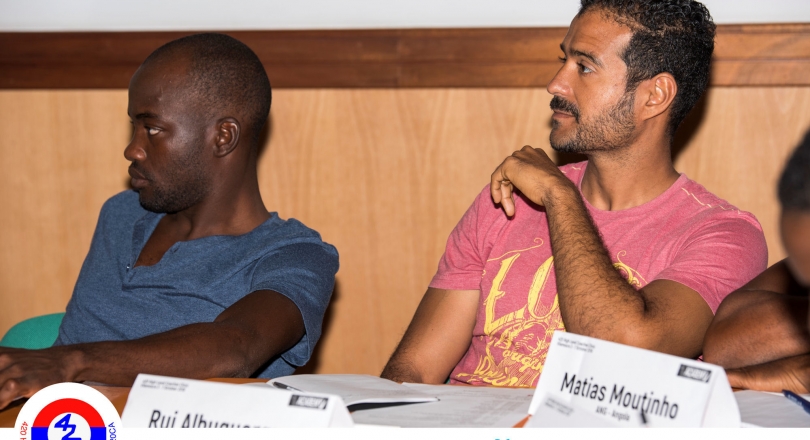 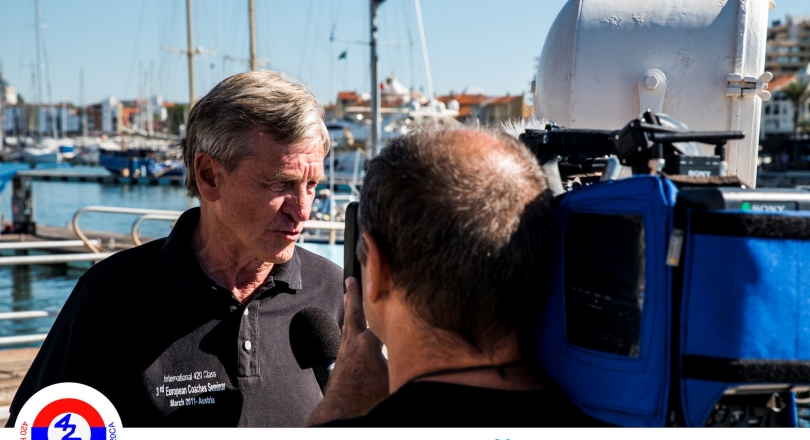 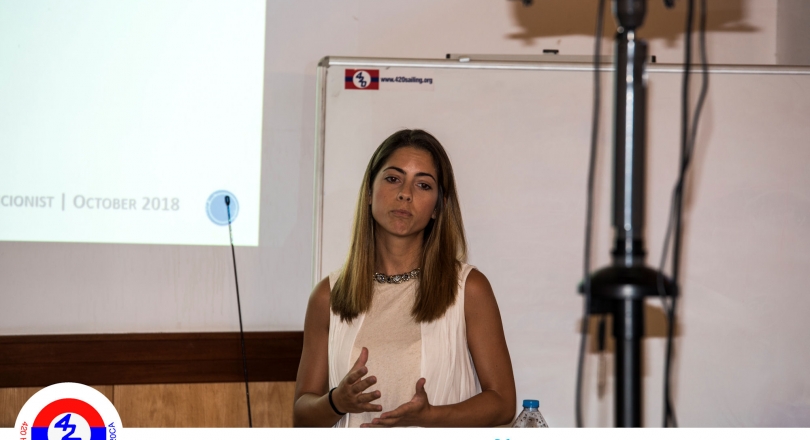 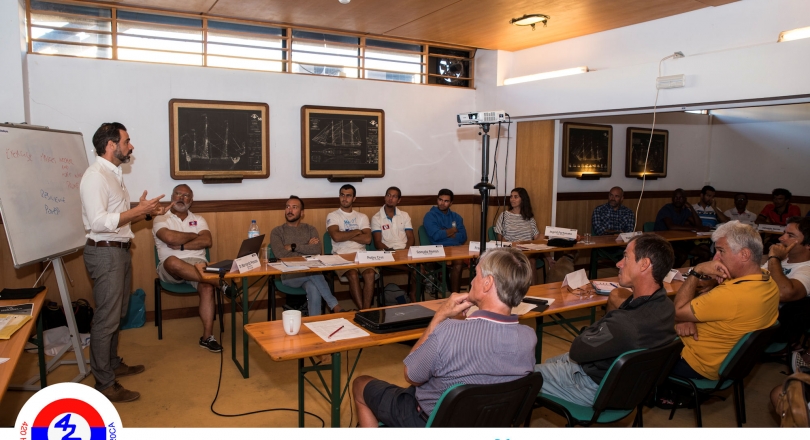 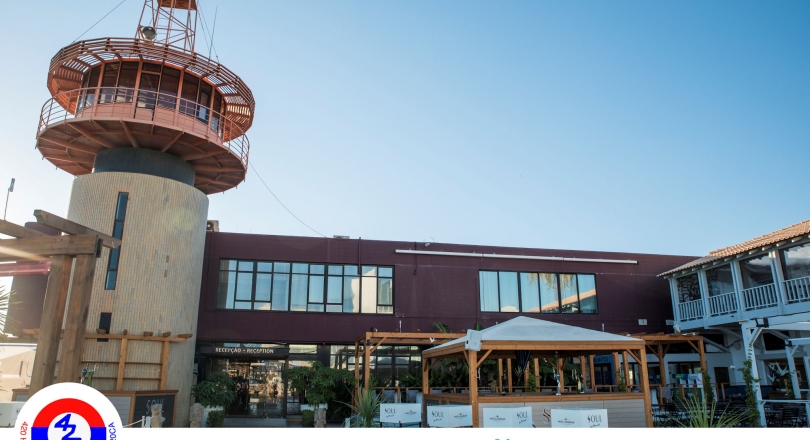 The importance of nutrition is a key element in every athlete's preparation and training, whether at school level all the way through to the world class performance demanded from Olympians.

Day 3 at the 420 High Class Coaches Clinic saw the morning focus on nutrition with a presentation by Dr Mónica Neves, who was joined by Dr Bernardo Pessoa (POR) to discuss physical preparation and injury prevention. Getting the right balance of nutients ensures your body's immune system stays strong and the risk of illness goes down. Food is the body's fuel, and proper nutrition leads to better performance. Providing your body with the right nutrients, and you'll be rewarded with higher energy, more muscle and faster recovery. Coaches and sailors tried out different physical exercises too.

Eighteen coaches from Angola, Portugal and Romania are participating:

The aim of the High Level Coaches Clinic is to share knowledge and coaching techniques, with sessions delivered by specialists in a mix of shore side theory and on-water practical sessions. Led by Head coach Jim Saltonstall (GBR), long time coach of the British Sailing Team who has encouraged and inspired so many youngsters towards international and Olympic success. Jim is joined by renowned 420 Coach Michalis Mileos (GRE), along with experts Pedro Pires de Lima (POR), Dr Bernardo Pessoa (POR) and Drª Mónica Neves (POR).

The Clinic is planned as a mix of on-water sessions, lectures, exercises and presentations. Click here for full information on the Clinic Programme and General Conditions 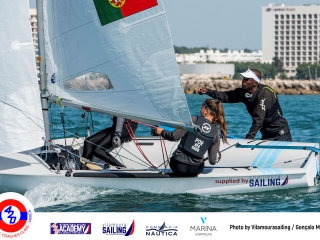