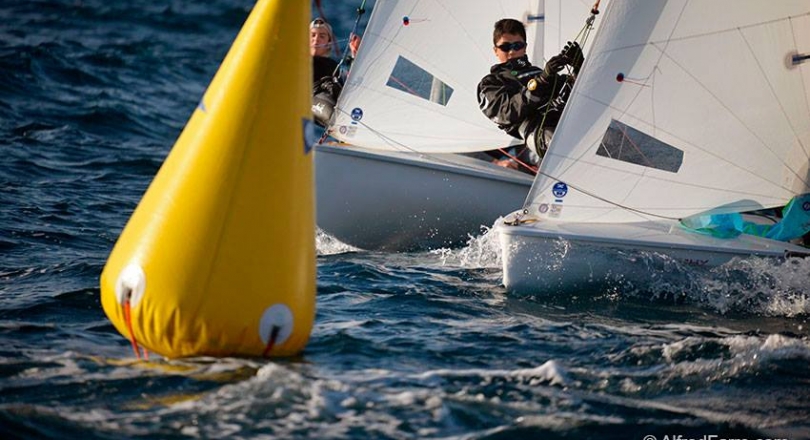 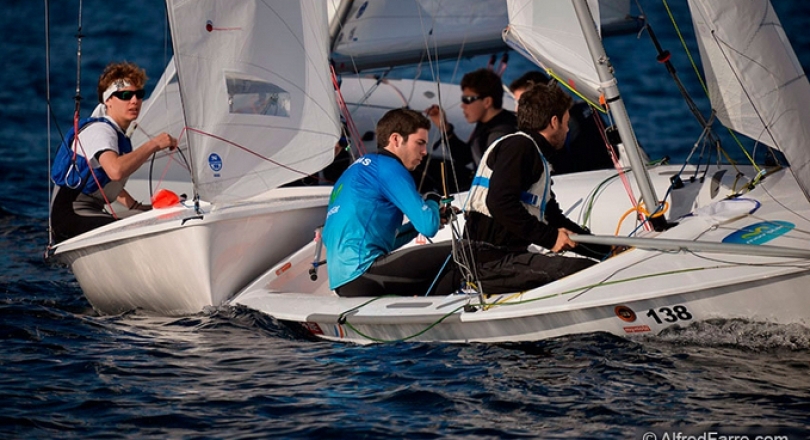 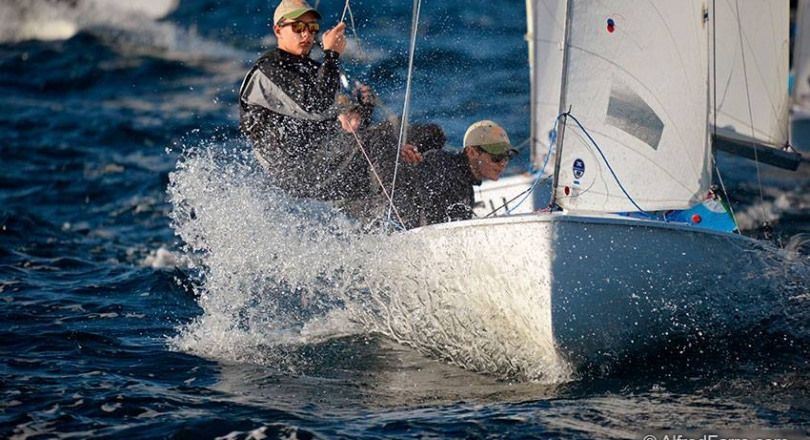 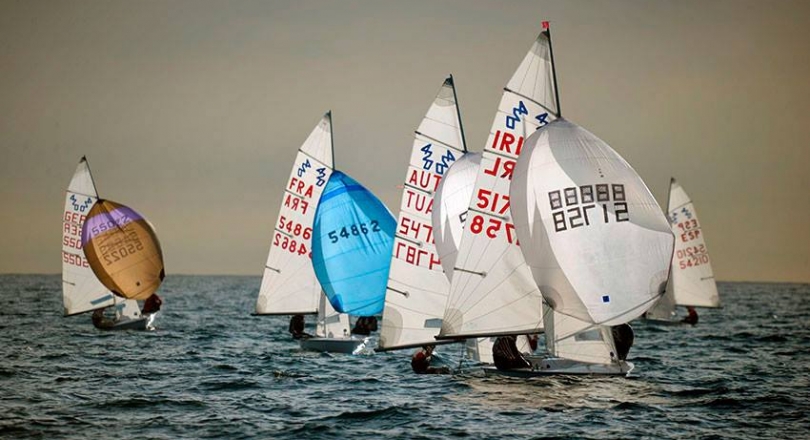 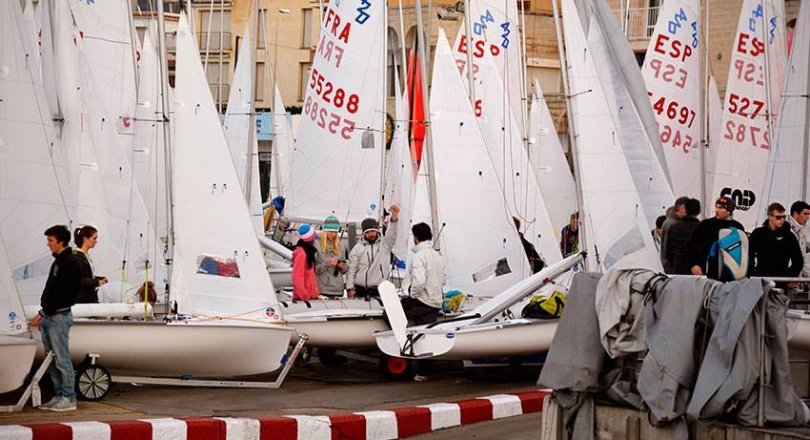 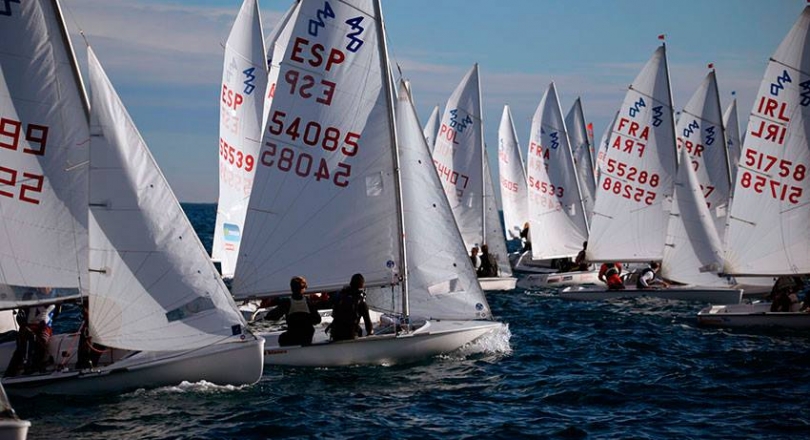 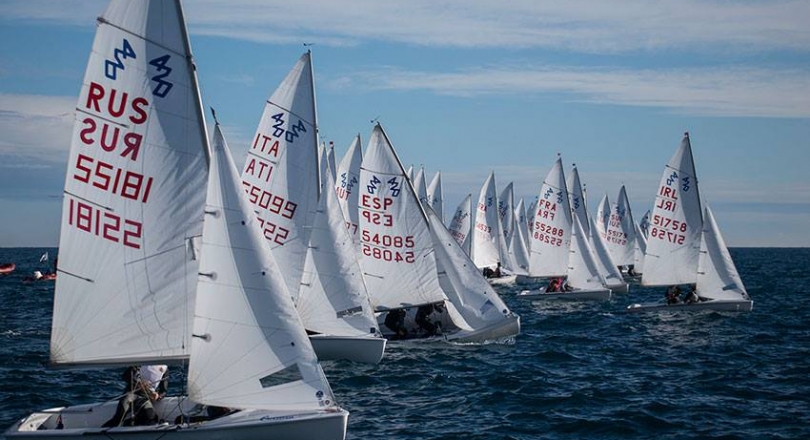 No wind, no racing on the last two days of the GAES Christmas Race in Palamos, Spain, in what was a real test of patience for the 70 teams competing in the 420 Boys and 420 Girls fleets.

This news belongs to
2014 GAES Christmas Race
ALL EVENT INFORMATION

However a solid 7 race series was held for both fleets, ensuring everyone had their chance to make their mark in the leaderboard and get in some good racing.

One race was held on the opening day on Thursday 18 December, and three races on each of Friday and Saturday, before the wind disappeared for the last two days of racing. The race course area was like a mirror, with virtually no ripple of breeze on either Sunday or Monday.

420 Boys
The series opened perfectly for Italy's Andrea Abbruzzese/Camilla Fassio with a race win, but the pair were black flagged in race 2 and took a DNC score in race 4 to tumble down the leaderboard and out of contention for top honours.

As they moved down, Spain's Marc Llado Durán/Javier Gonzalez Rotger took over the running and set the pace with three race wins from the 7 race series. The only other team staying within reach of their solid form were Great Britain's Max Clapp/Ross Banham who with their 9th place in the opening race discarded, counted an all top 5 scoreline.

These leading two teams opened up a significant points margin over the rest of the fleet,to end the series with a 21 point gap to the French pair of Arnaud Herail/Paco Lepoutre in third.

Maria Bover Guerrero/Margarita Alba Horrach (ESP) were the only other team in with a shout at catching them and finished in second overall. Third went to Austria's Angelika Kohlendorfer/Viktoria Puxkandl.

Don't miss the video links below ... 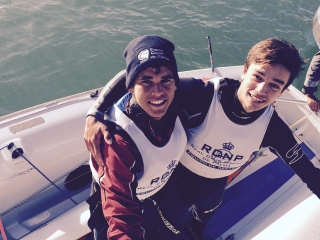