News MAKING A DIFFERENCE WITH THE SCARAMOUCHE SAILING PROJECT 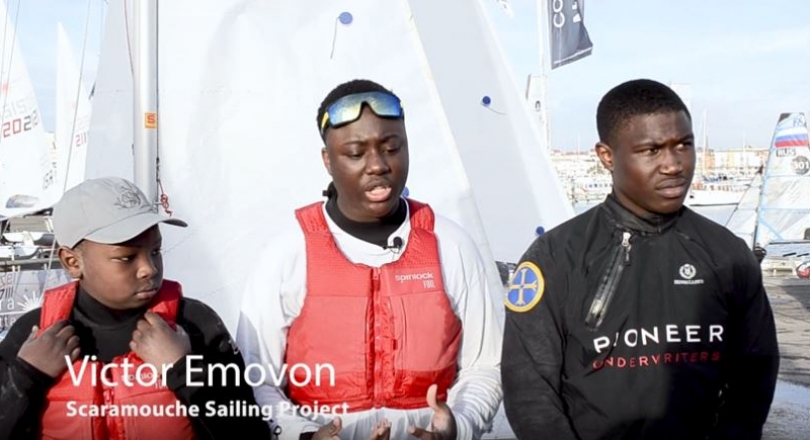 MAKING A DIFFERENCE WITH THE SCARAMOUCHE SAILING PROJECT

The Scaramouche Sailing Project has again returned to the I420 Sailing Academy in Vilamoura, Portugal to give its students the opportunity to improve their sailing skills and knowledge in the 420.

In 2013, Greig City Academy (GCA) set up a school sailing club to allow inner-city London students access to the sport of sailing. To put things into perspective, 73.1% of students who attend GCA are deemed disadvantaged, and 62.4% of students have English as an additional language.

“These three goals are pivotal in what we do going forward,” explains Jon Holt, founder of the project and head of geography at Greig City Academy. “We have a growing fleet of boats, and it is important that we support the project at all levels, from grassroots, up to the elite sailors on professional campaigns.” The project is keen to connect with schools to inspire them into looking at the opportunities of setting up similar projects. Being involved in the project has changed the lives of those at the school, the numbers speak for themselves. Jon is keen to show that if an inner-city academy from London can achieve this, anyone can.

The project has primarily been financially supported by Pioneer Underwriters since 2017. The team have also had access to a number of trust funds where donations have helped specific elements of the project grow. Holt continued, “When I first set up the project the goal was to help the students at GCA have access to sailing and see it as a lifelong interest, in reality, we have achieved so much more. Every day we are being offered new opportunities and it’s about finding a balance. We want to show that sailing is accessible to schools, and at all levels. I don’t think we have done a bad job so far. The Rolex Fastnet Race 2017 really was just the beginning.” 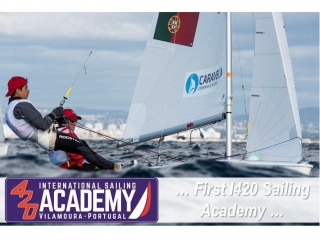