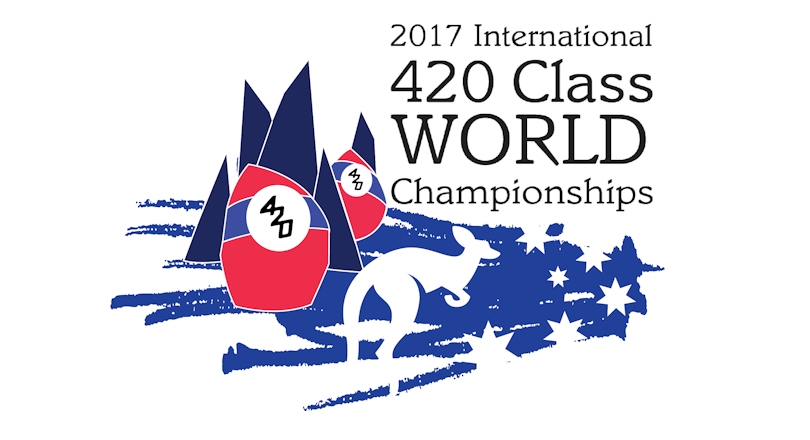 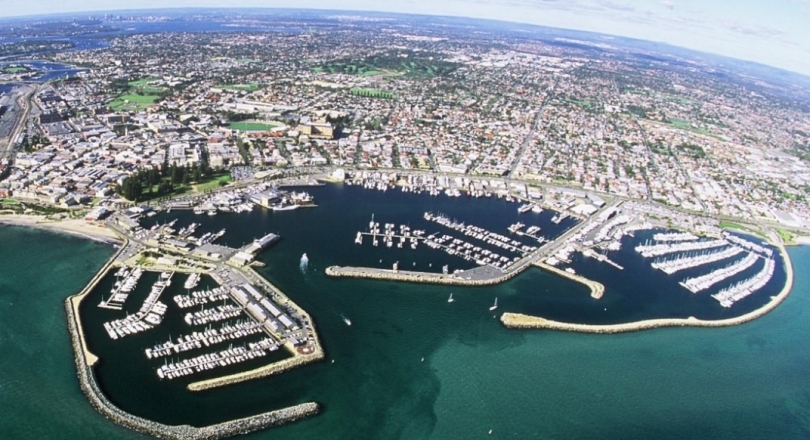 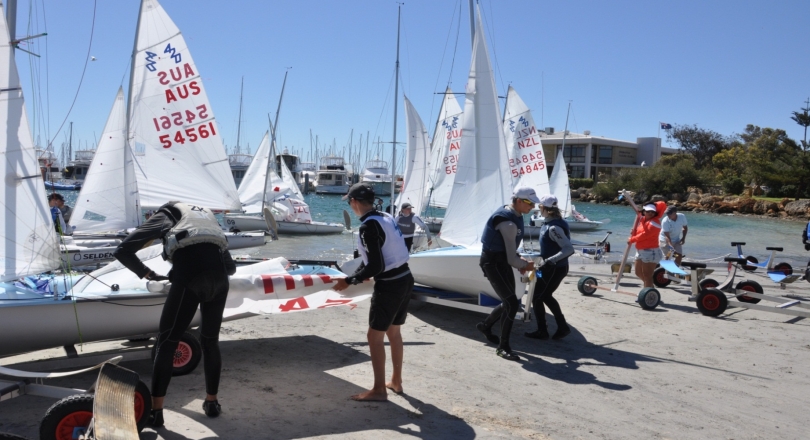 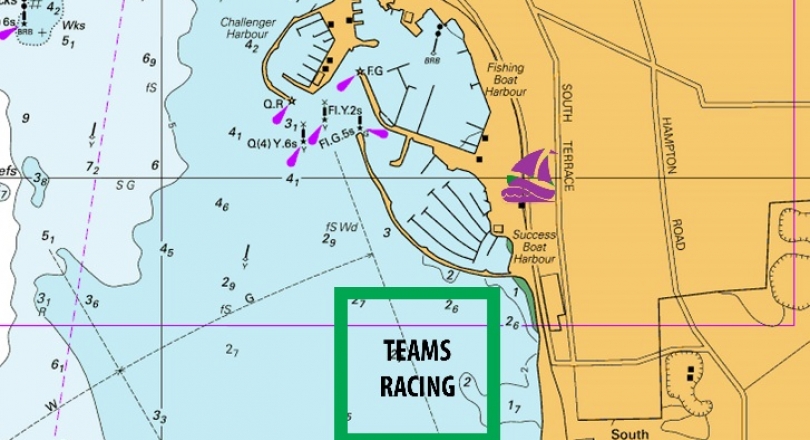 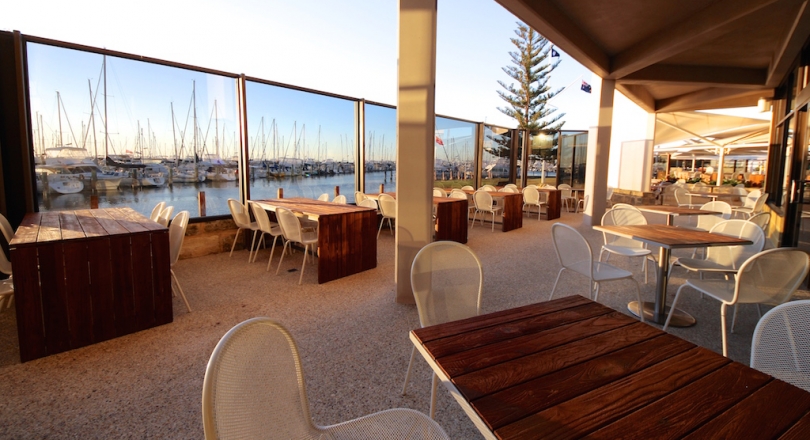 “2017 will mark the second time in the history of the 420 Class that the World Championships have been hosted in Fremantle,” commented Nino Shmueli.  “Fremantle has a renowned sailing and event pedigree and we are delighted to return twenty-two years after the 420 Worlds were last hosted in this iconic sailing venue. Sailors from around the world who descend on Fremantle are guaranteed to enjoy world class racing and a unique opportunity to discover Australia’s history and culture.”

As the Host and Organising Authority, Fremantle Sailing Club is proud to be working in conjunction with the International 420 Class Association on this prestigious Championships and is looking forward to bringing the national and international sailing community to Fremantle, Western Australia.

About the International 420 Class Association
The 420 is an established worldwide performance two-person trapeze and spinnaker racing dinghy which holds status as an ISAF International Class and ISAF Learn-to-Sail boat. 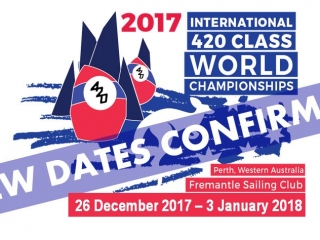