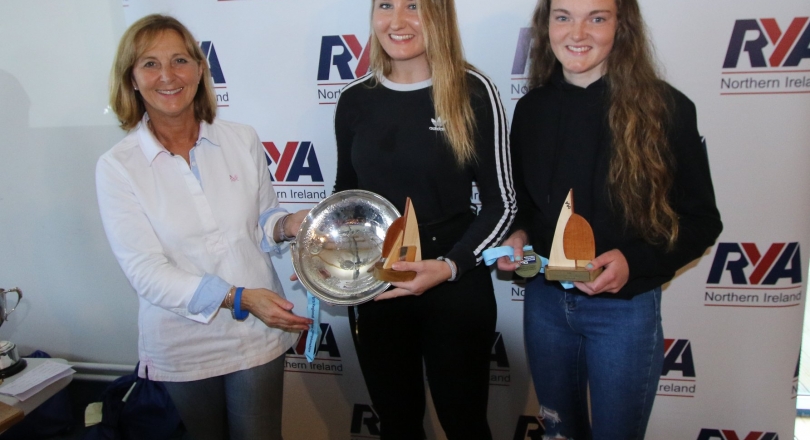 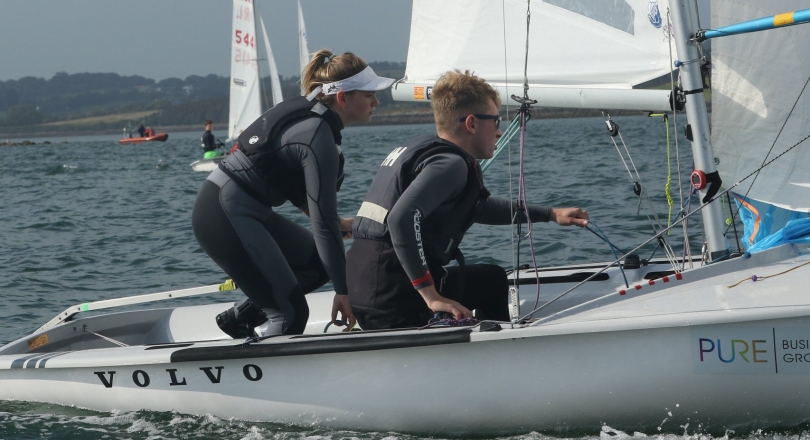 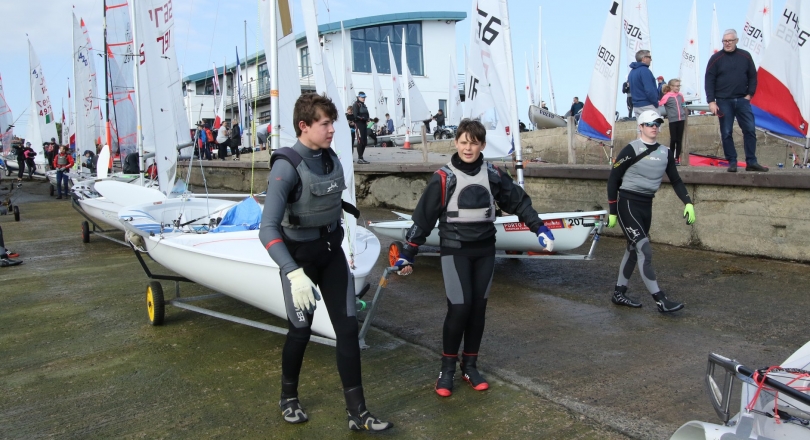 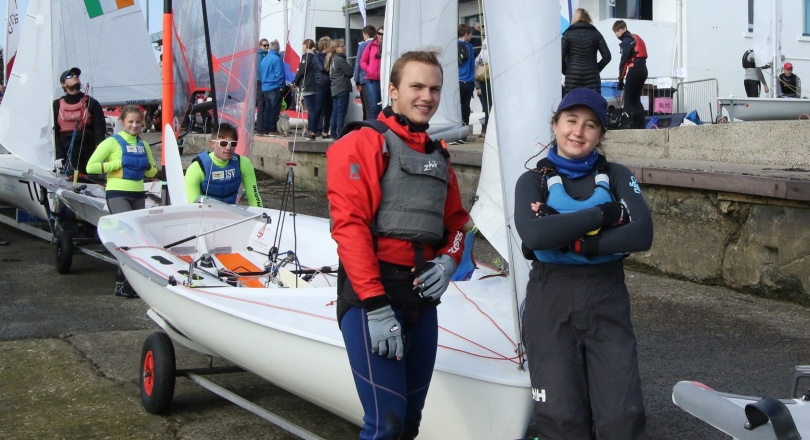 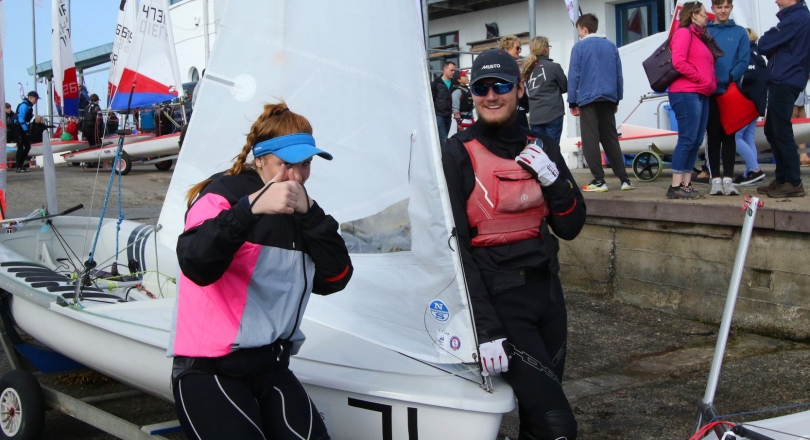 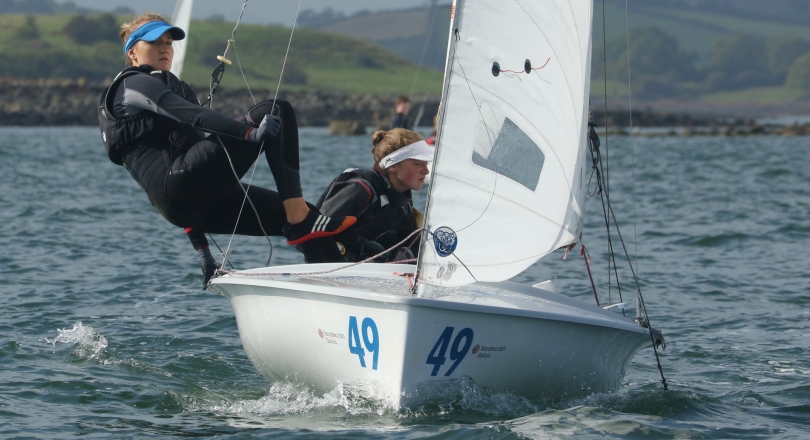 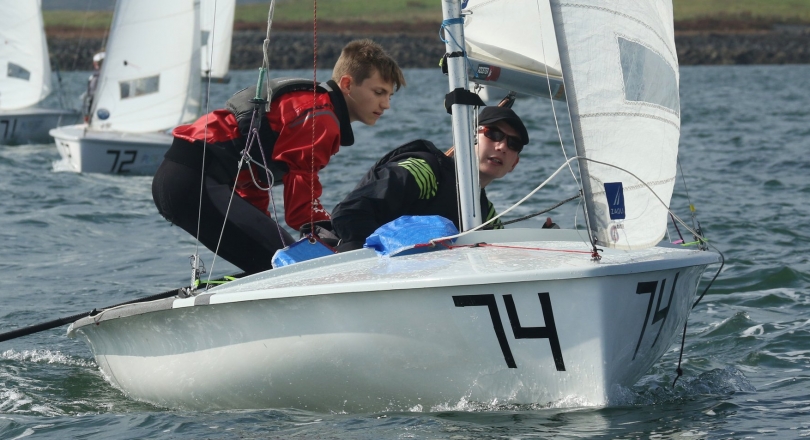 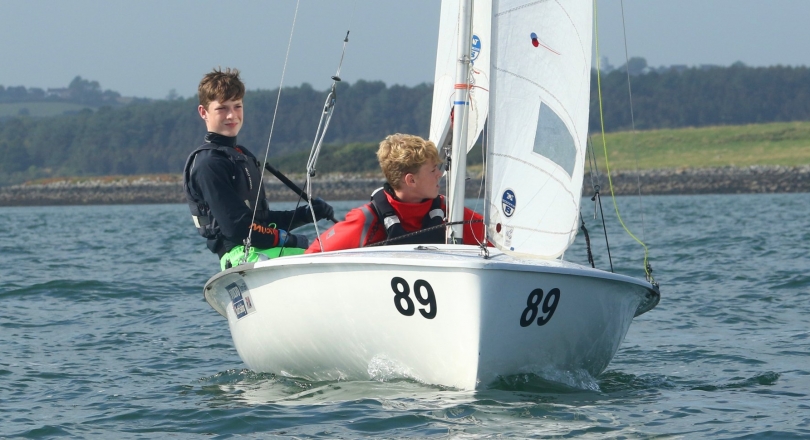 Hosted at Stranford Lought Yacht Club, located about 29 kilometres south-east of Belfast, from 21-22 September 2019, ten 420 teams took to the race track with the fleet left trailing behind the series leaders.

Behind the British pair, it was another British partnership of Abby Williamson/Daniel Thompson who picked up second place, with thrid to Ireland's Jack McDowell/Harry Thompson.