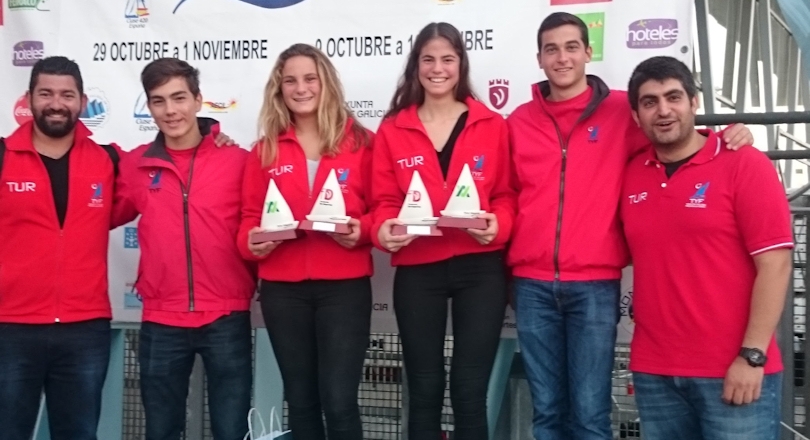 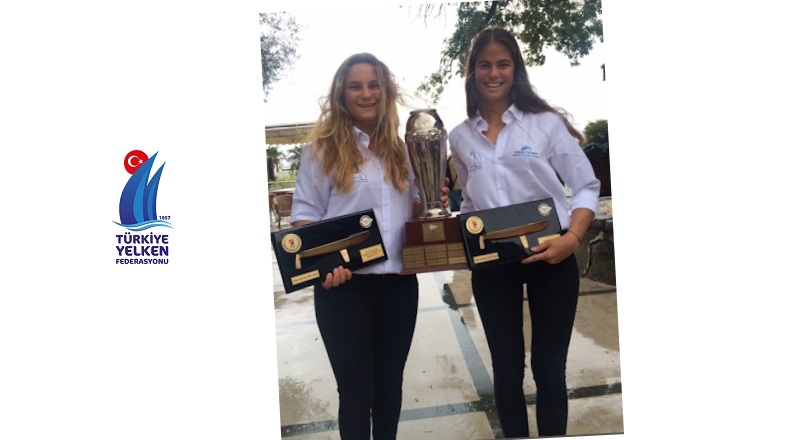 Leyla Seoncak/Aylin Tezol have enjoyed a phenomenal year of success in the 420 Class. The pair wrapped up victory at the Turkish 420 Class Championships in the women’s fleet and sealed overall victory and top women’s team in the Turkish Sailing Federation Cup.

Proving they could perform just as well on the international stage, they descended on Spain for the 2015 Spanish 420 Cup from 29 October to 1 November, and walked away with a third place finish in the women’s fleet and second overall in the under-19 category.

Contested by over ninety-three teams from Portugal, Spain and Turkey, the Spanish Cup was a superb training ground and taste of what's to come when the young team head to the year's pinnacle youth event, the ISAF Youth Sailing World Championship.

The pair are heading to Malaysia for the ISAF Youth Sailing World Championship with national team coach Munifcan Cinay, where they will again be flying the flag for their nation. 2015 marks a first time appearance at the ISAF Youth Worlds for the team, and will see them race off against some familiar faces from this season’s racing. At the 2015 420 World Championships in Karatsu, Japan they racked up an impressive 18th finish overall, counting a handful of top ten results in a fiercely contested fleet.

Seoncak/Tezol have proven front of fleet results, and will be ready to go when racing kicks off in Malaysia from 29 December - 3 January for the nine-race series. They will be joined by team mates Haluk Calin/Alp Gucer who will compete in the 420 Boys event.